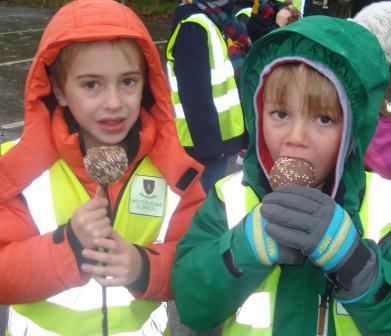 The W Clubbers had an amazing, action packed week over the half term holidays.   It began with a Gym Crazy session – sports specialists from Bury Football Club came to spend the day with the children, teaching them numerous skills including gymnastic jumps and tricks.   There was also a fitness zone where the children used treadmills, exercise bikes and more! 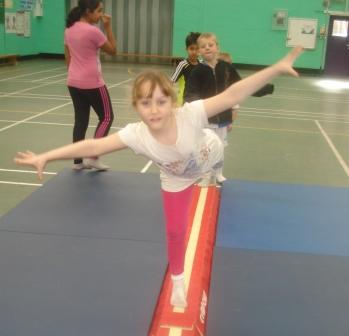 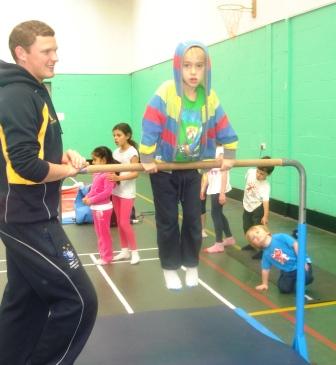 Tuesday saw the Harrowing Halloween Hunt take place in the grounds of Wilmar Lodge.   Children wandered through the woodland walk, collecting clues as they did so. Mr and Mrs Sutcliffe were also on hand so the children could take part in a spooktacular Halloween swim which included spooky races and diving challenges. 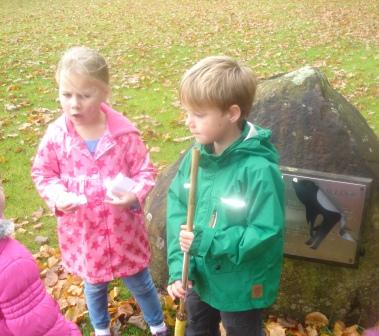 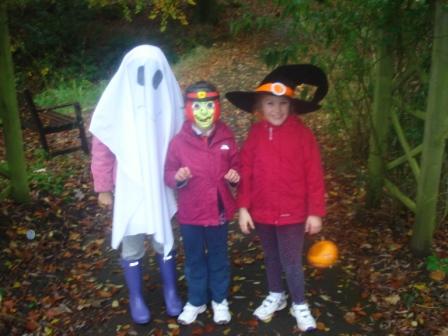 Halloween arrived on Wednesday and the children all arrived in their scary costumes ready for the Halloween party later that day.   They enjoyed face painting, creepy crafts, party games and a frightening feast! What more could they ask for to celebrate Halloween? 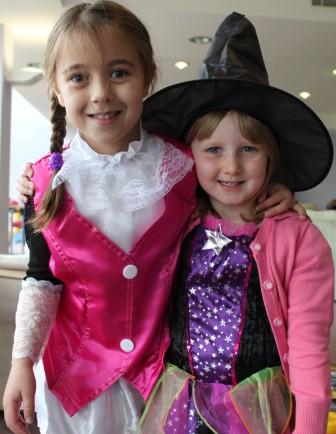 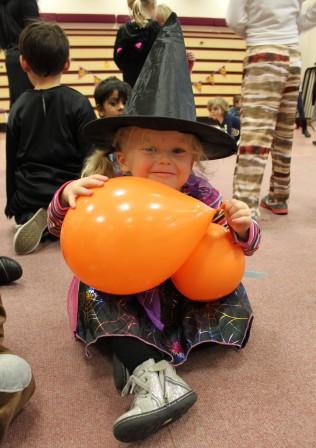 Thursday saw the return of one of the most popular trips – Ewood Park.   The football enthusiasts amongst the group enjoyed learning new skills from the professional coaches there. Some of the group also did a dance competition in the Rovers dance studio. The day was rounded off with a grand stadium tour. 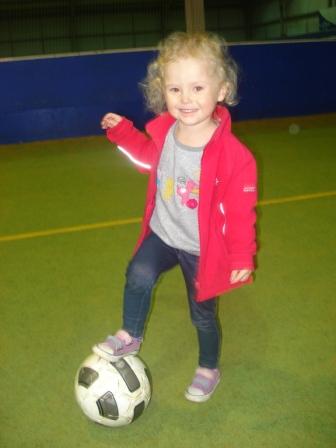 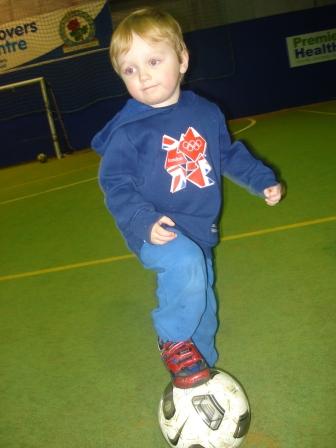 The week came to a close on Friday with a Bonfire Bonanza and Sports Coaching day.   Everyone made a chocolate apple to eat around their very own Westholme bonfire. Children also enjoyed a variety of bonfire crafts such as making Catherine wheels, firework pictures and clay models.   Alongside all things bonfire, Mr Haworth played a variety of sports using the sports hall at Wilmar Lodge. They all had an explosive time! 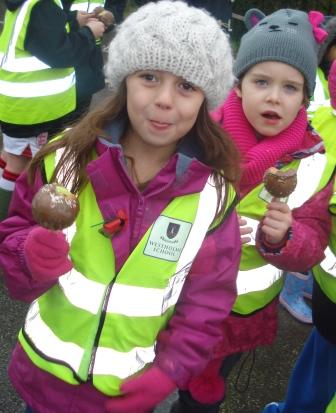 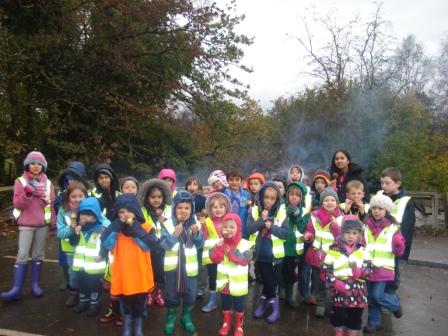 Special thanks to Miss Tudda and her team for a brilliant W Club week.