All pupils at the Girls’ Junior School took part in a sponsored run around the grounds of Beardwood Bank to raise money for two well deserving charities. 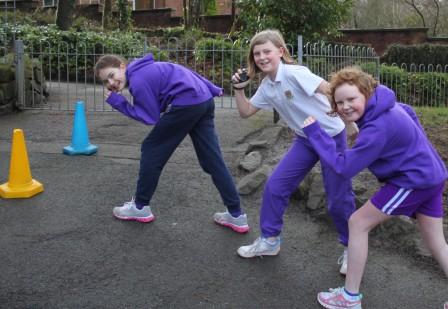 The first, ‘Threads of Hope’, is a charity that Mrs Hayton did some voluntary work for last summer. The second, called ‘The International Porter Protection Group’ (IPPG) supports the porters who work at the Everest base camp. This charity was brought to our attention by Mrs Shipley, whose daughter will shortly be doing some voluntary work for the IPPG in Nepal. 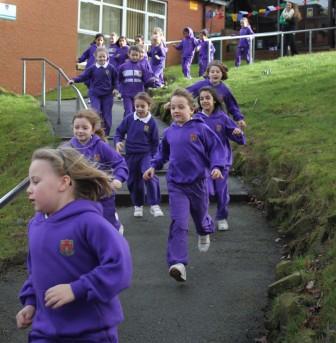 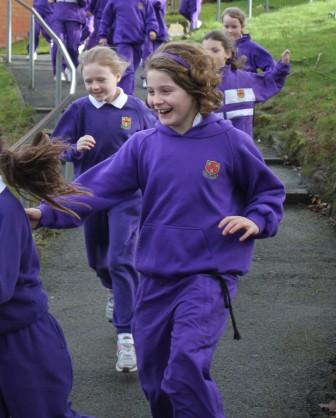 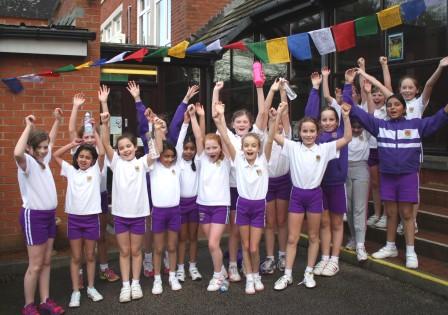 The girls expressed an interest in helping both of these charities and to this end, a sponsored run was decided as the event that the girls wanted to take part in. 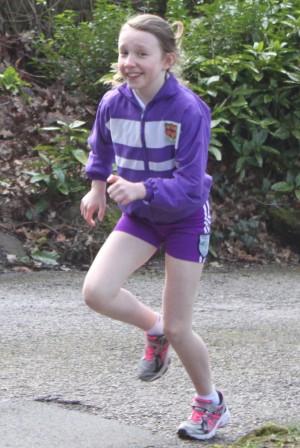 Throughout the day, all pupils completed a circuit within the school grounds and everyone was given half an hour to do as many laps as they could. Girls were seen running and walking around the circuit. It was a lovely atmosphere and in true ‘Mrs G’ fashion, they could be heard cheering on their class mates to push themselves that bit further. A total of 1310 laps were completed – what an amazing effort! 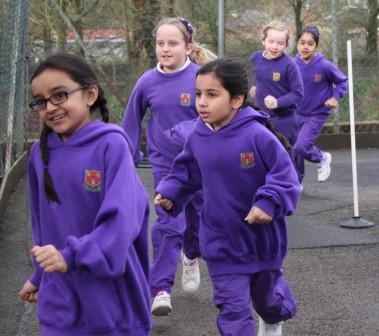 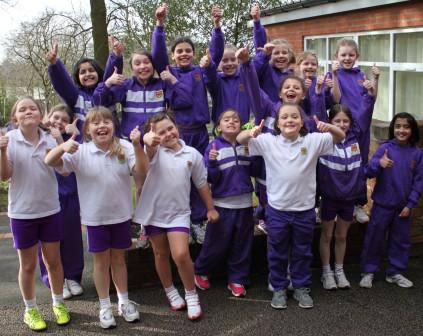 We look forward to hearing how much has been raised when the sponsor money starts coming in. 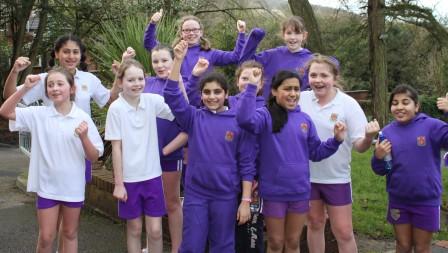 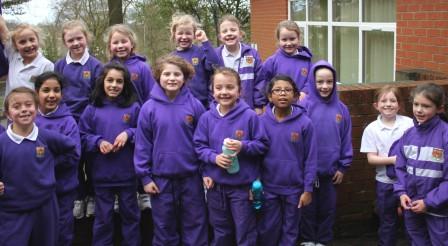