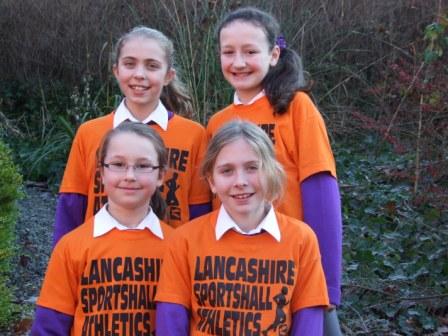 Fiona Anderson, was the highest scoring Lancashire girl athlete scoring 46 points out of a possible maximum of 48. She won first place in balance and equal third in target throw.

Olivia Pickford and Eloise Littlefair have jointly scored the second highest number of points for a girl in the Lancashire team with 40 points each.  Olivia came third in the chest push and seventh in standing long jump, while Eloise was equal third in target throw and seventh in the vertical jump. 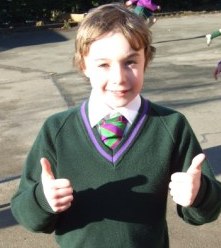