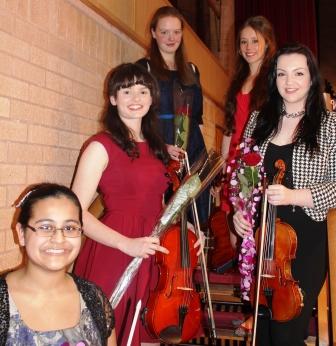 The Gala Concert was Westholme’s musical highlight of the year

The annual Choral and Orchestral Gala Concert once again provided one of our musical highlights of the year with more than one hundred pupils taking part and Upper Sixth students performing concertos, recitatives and arias from Haydn’s Creation.

The programme began with Von Suppe’s Light Cavalry Overture followed by Vivaldi’s L’Estro Armonico, Concerto IV performed by Faye Hammer, Gemma Wignall, Ruth Scott, Malini Day and Abigail Turner.   Then, Gabrielle Lamoury performed the 2nd Movement of Mozart’s Flute Concerto in D which was followed by Vivaldi’s Concerto for two Trumpets by Charlotte Stockwell and Heather Duckworth.   To end the first half the orchestra played Strauss’s Radetzky march.   Not only did the audience clap along to the music, but Mrs Croston and Mr Ainsworth joined the orchestra playing cymbals.   Mrs Croston ended by conducting the last few bars of the march. 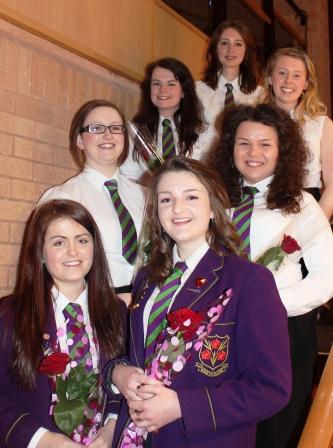 It was a very special and enjoyable evening.     Please click here to view a Gallery of the Gala Concert photographs. 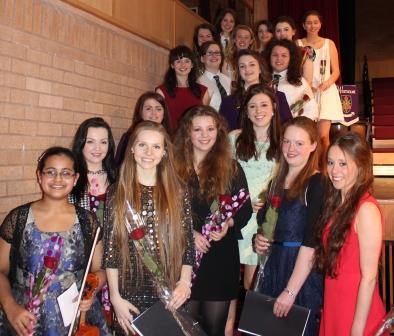