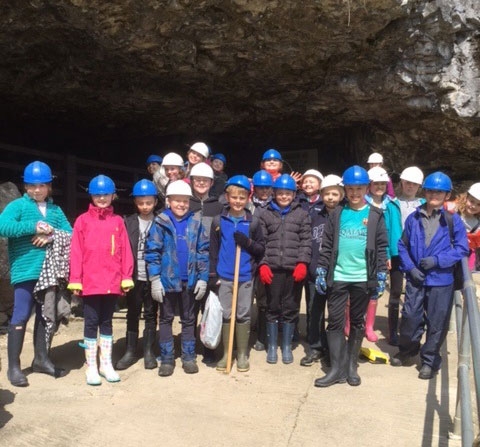 Year 5 enjoy a Trip to Clapham

Year 5 enjoyed a fun-filled day at Clapham on Tuesday!

They explored an ancient cave filled with limestone which was the best part, however were disappointed not to see any bats as it is the wrong time of year for them. Excitingly, they did see fossils of sea creatures and stalagmites and stalactites resembling different animals. 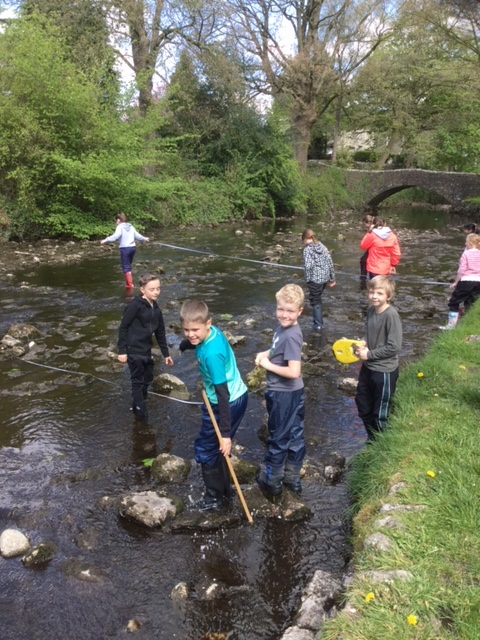 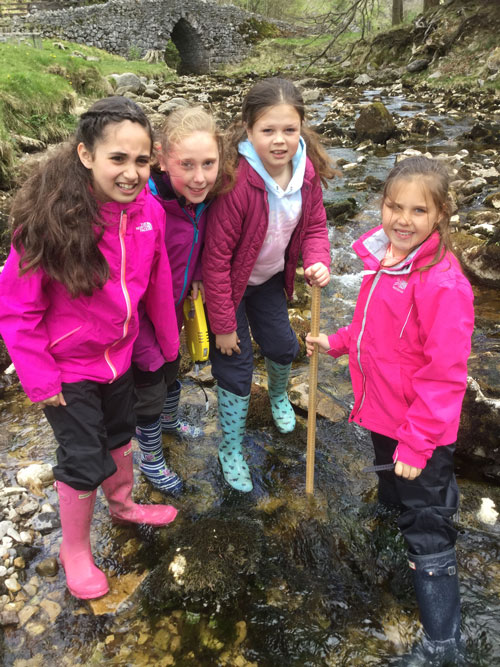 They also participated in a river study where they measured the current, the width and the depth of the river in three places at the top and bottom of the river. An exhausting 3 mile hike to the cave and back was also enjoyed (!) and along the way they spotted many different river features that the children have been studying in geography. 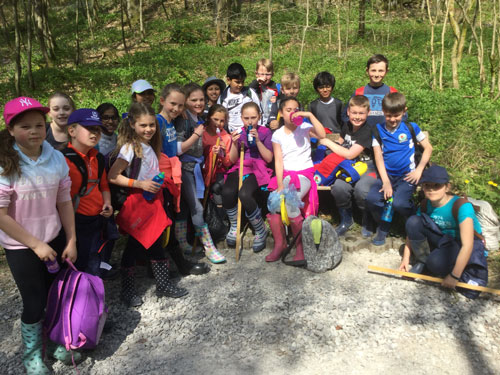 Everyone enjoyed the trip and arrived back to school feeling cheerful, joyful and a little worn out…!