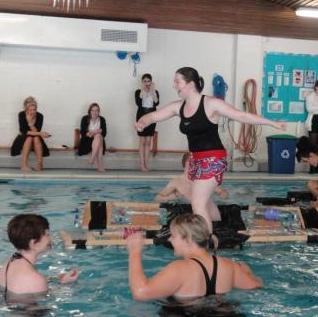 Girls only is the way to go for Physics Education (G.S.A.)

There has been a good deal of high profile media coverage about Physics and girls’ study of the subject, particularly at A level and beyond. The Institute of Physics report, published this week, states quite clearly that girls are underachieving in this important area.

In 2011, Physics was the fourth most popular subject for A level among boys in English schools but for girls the subject languished in 19th place. It shows that many girls across the country are not receiving what they’re entitled to – an inspiring education in Physics. In turn this has led to the poor representation of girls in Physics, denying them individual opportunities and contributing to the UK’s shortage in STEM skills. The only environment it seems where they are able to flourish is in single-sex girls’ schools: ”˜Girls were almost two and a half times more likely to go on to do A level physics if they came from a girls’ school rather than a co-ed school (for all types of maintained schools in England).‘

At Westholme we are proud of the fact that we have a regular 100% pass rate in Physics at GCSE and typically around 10 A level students each year take A Level in Physics. Many go onto engineering courses at high profile universities, recently including Cambridge and UCL. Head of Physics, Mr Mark Hiller, said, “We believe that Physics has to be taught by Physics specialists, and it has to be taught  well which means engaging with the pupils in ways which make the subject accessible. Our curriculum is brought to life through experiments such as ‘walking on water’ in our own swimming pool, designing trebuchets in our Engineering Club, and going on inspiring visits to CERN. We expose the students to a range of experiences to ignite their passion and fire their imaginations to the limitless possibilities of Physics. Dynamic teaching in a single-sex environment clearly works and we see evidence of that at Westholme every day.” 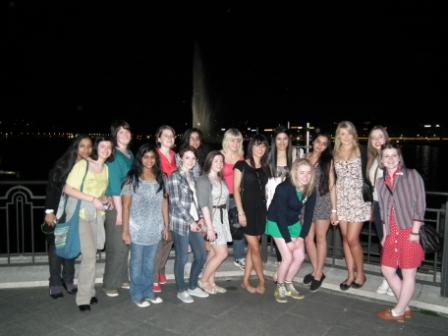