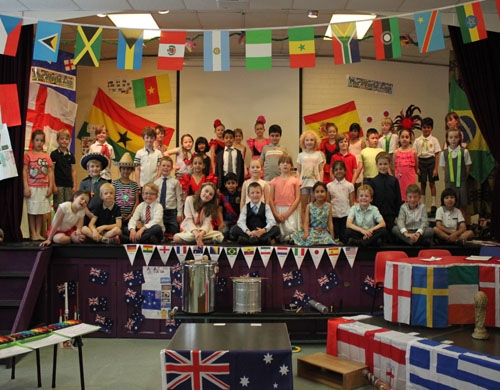 The Year 2 celebration assembly took place this morning – and what a treat it was for all who saw it. ‘Goal’ was a wonderful World Cup themed story, complete with amazing World Cup facts and singing and dancing from the countries who competed in the World Cup this summer. 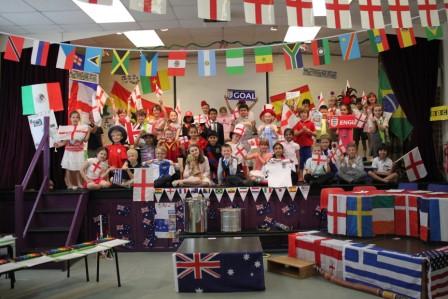 Special commentary from the BBC studio was humorous – we even had our very own Alan Shearer and Robbie Savage! 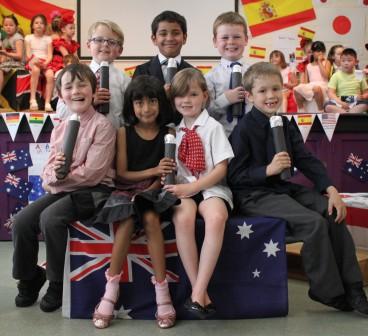 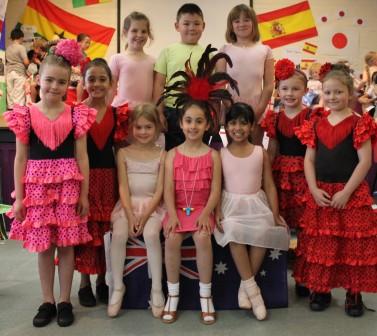 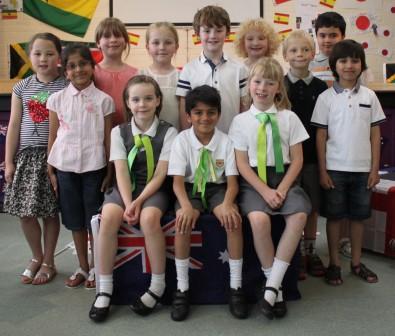 As the audience travelled through various countries including Australia, Japan, Mexico, and of course, Brazil, the children performed traditional dances and singing. It really was a treat to hear them singing in a foreign language; who knew our Year 2 children were so fluent in Japanese?! 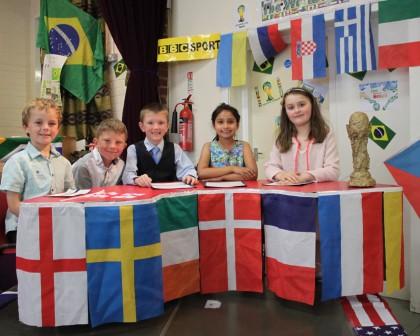 As the performance neared its end, a message to show how we should protect the Amazon rainforest was also delivered. The finale was spectacular – more singing and dancing than you could ever imagine! 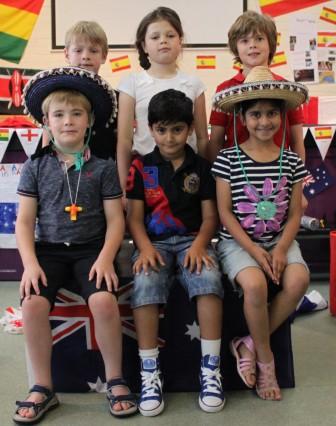 The children were amazing – well done Year 2. We wish you all the very best as you spend your last few days at Billinge House, before embarking on the next phase of your Westholme journey!