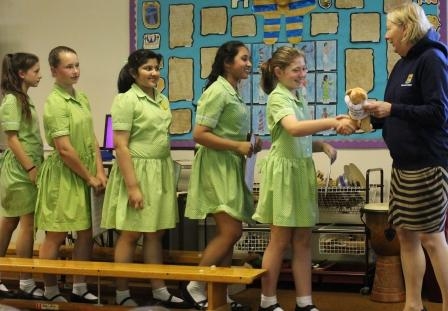 Year 6 said goodbye to Beardwood Bank in their final assembly today.   The alphabet provided a framework for all the messages that  they wanted to convey, such as ”˜K’ for Kitchen Staff and their mouth watering dinners and ”˜S’ for Sport and the wonderful memories Mrs G has provided them with. 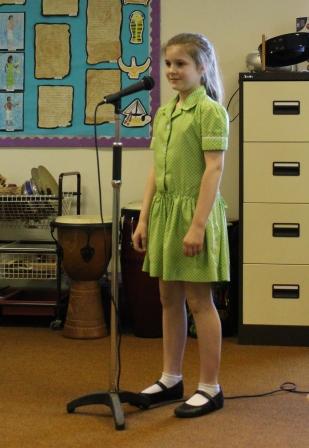 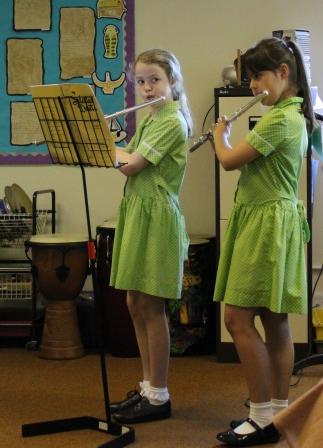 A selection of musical pieces were performed before Mrs Laverick rounded off the assembly by wishing the girls well and asking them to keep in touch.   They have each been presented with a leavers’ hoodie and a Beardwood Bank Bear, but it was quite fitting that as 2013 retirees,  Mrs Croston and Mrs Griffiths were handed one too! 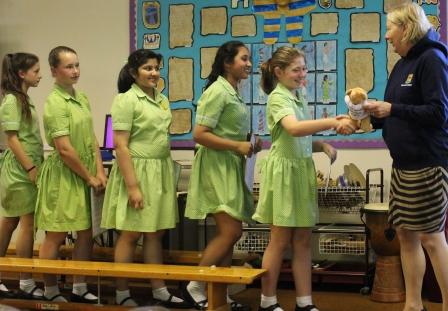 It was a very special occasion and we wish all the girls the best of luck at senior school. 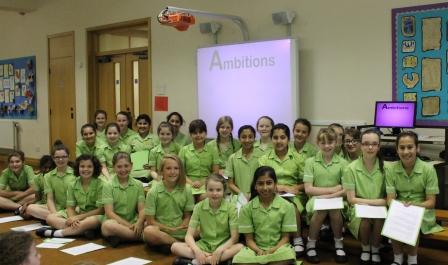