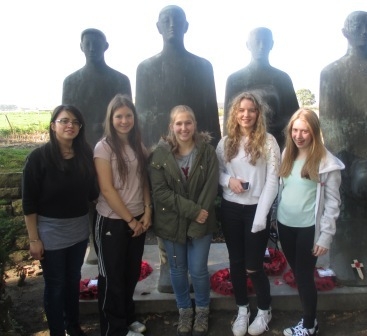 Senior historians enjoy a trip to the Great War Battlefields

35 students and 6 members of staff visited the Great War Battlefields of Belgium and France during the half term break. They visited lots of important landmarks of the Great War such as Tyne Cot British Cemetery, Langemark German Cemetery, The Somme Battlefield and the In Flanders Field Museum. As well as attending the Last Post ceremony at the Menin Gate, along with over four thousand other people of all ages and nationalities. 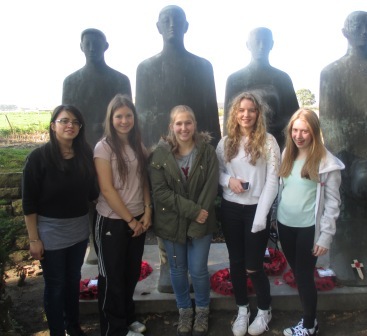 The students laid a poppy wreath on the cross of remembrance at the very quiet St. Amand British Cemetery. Where they also saw the grave of Gabby and Jasmin Sharp’s great great Uncle, Thomas Lind. He was a rifleman in the British army killed in action in August 1918, only three months away from the end of the war. He was only just 18 years old. 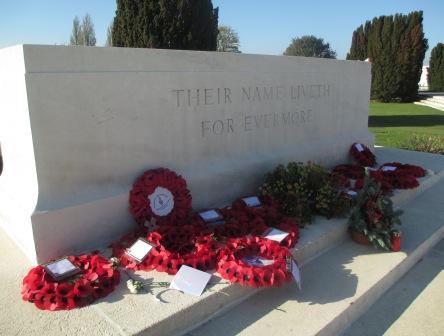 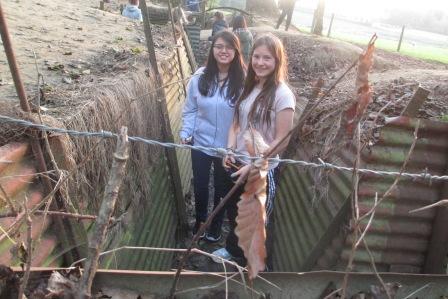 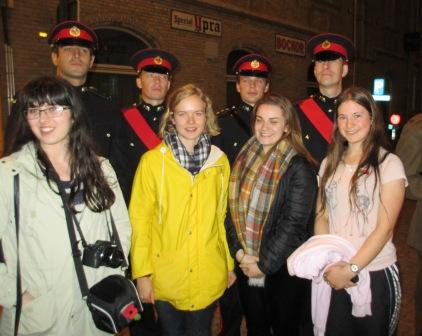 The Battlefields trip, in the centenary year of the outbreak of the Great War, was a very worthwhile and moving experience for all.

Students will now take part in the Remembrance assembly on Tuesday 11th November and Mrs Horner will present them all with a poppy badge to be worn on their blazers with pride.