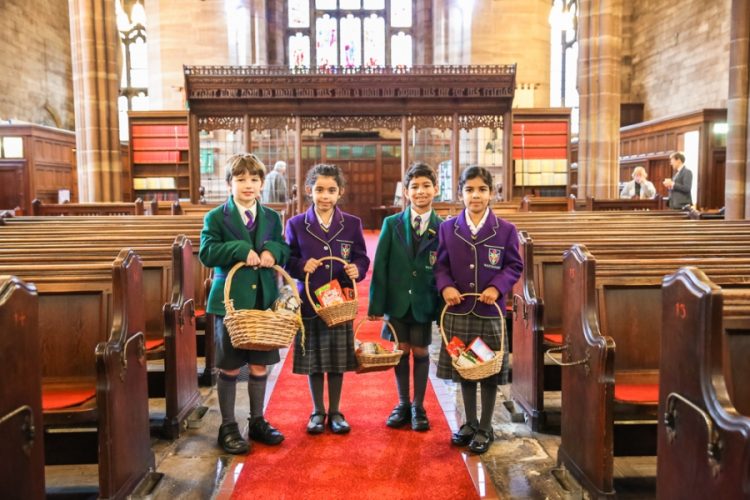 “We plough the fields & scatter”

The pupils at the Infant School celebrated Harvest with a special assembly and welcomed Mrs Barbara Foster from the Blackburn Food Bank into school. 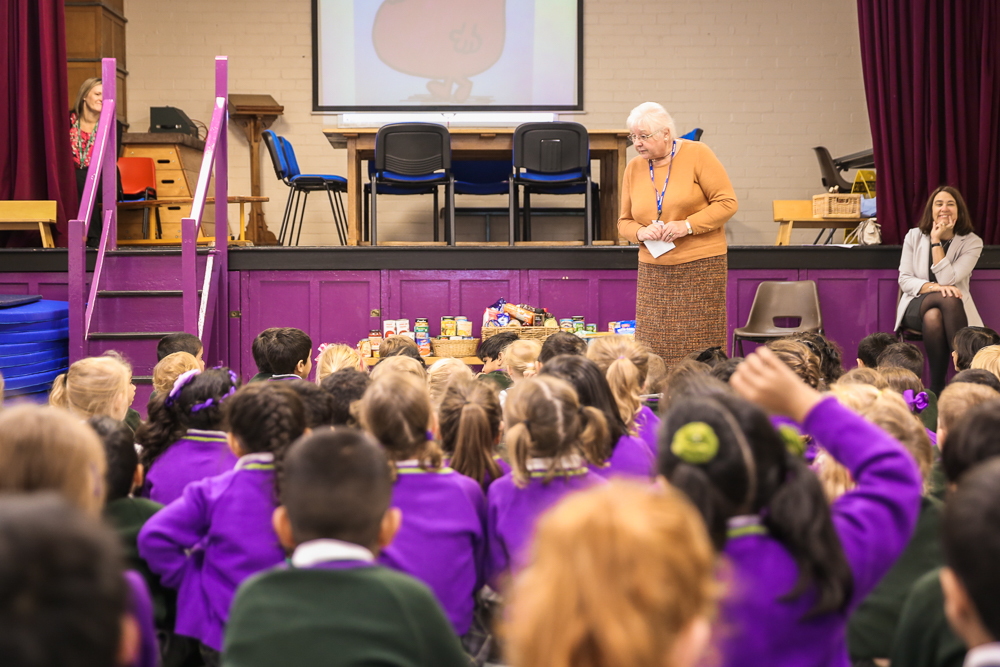 Mrs Foster talked to the children about all the good work the charity does and who they help in the local area. In the lead up to the assembly, children had been collecting provisions and had brought them into School for Mrs Foster to take to the Food Bank on behalf of Westholme. They were delighted with the amount of provisions collected and said that it would help many local people. 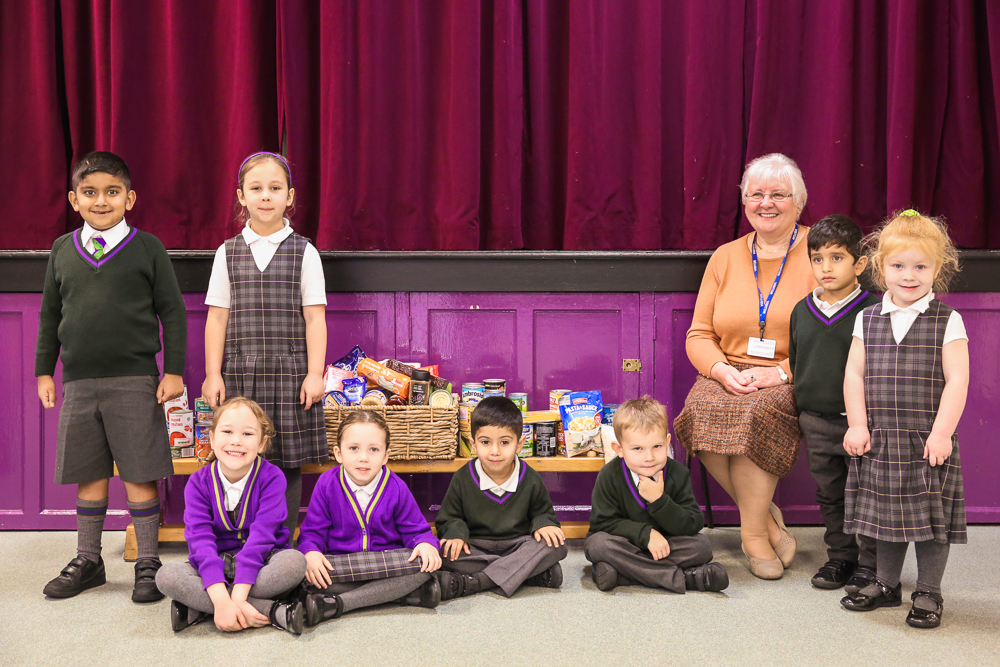 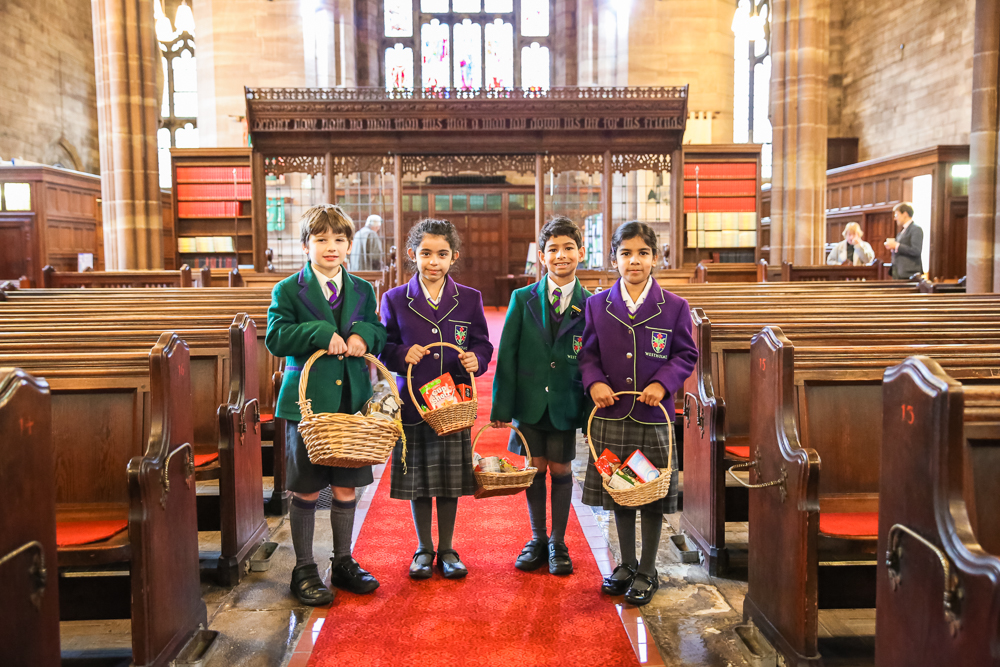 There were readings about the seasons of the year and poems which were beautifully delivered by the children. A Harvest prayer was beautifully recited by the pupils to a congregation of parents, grandparents and friends. 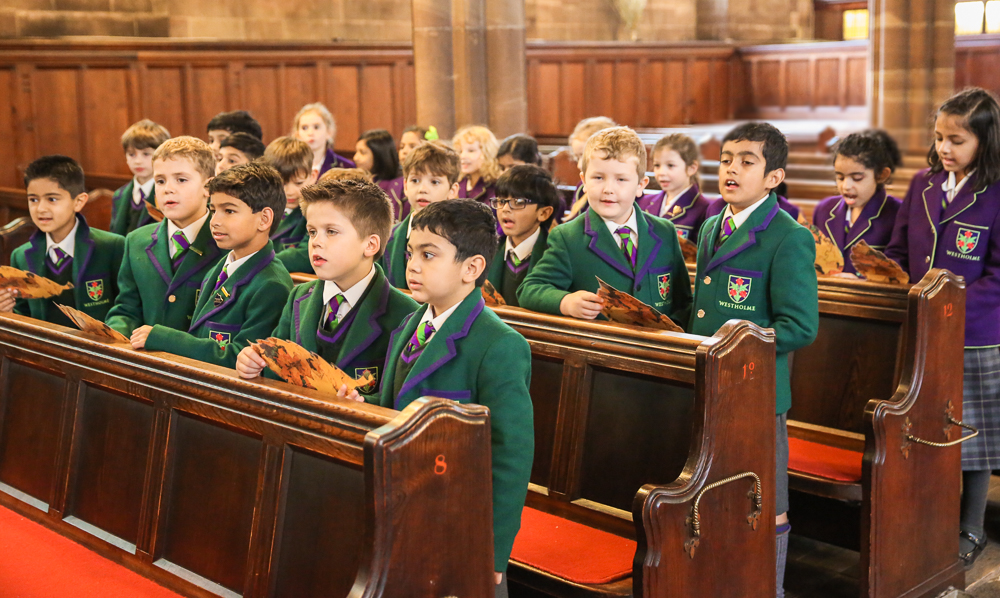 The special harvest hymns filled the church and brought warmth and joy to the service, including Morning Has Broken, during which the Year 5 and 6 Form and Vice Captains carried gifts to the altar. 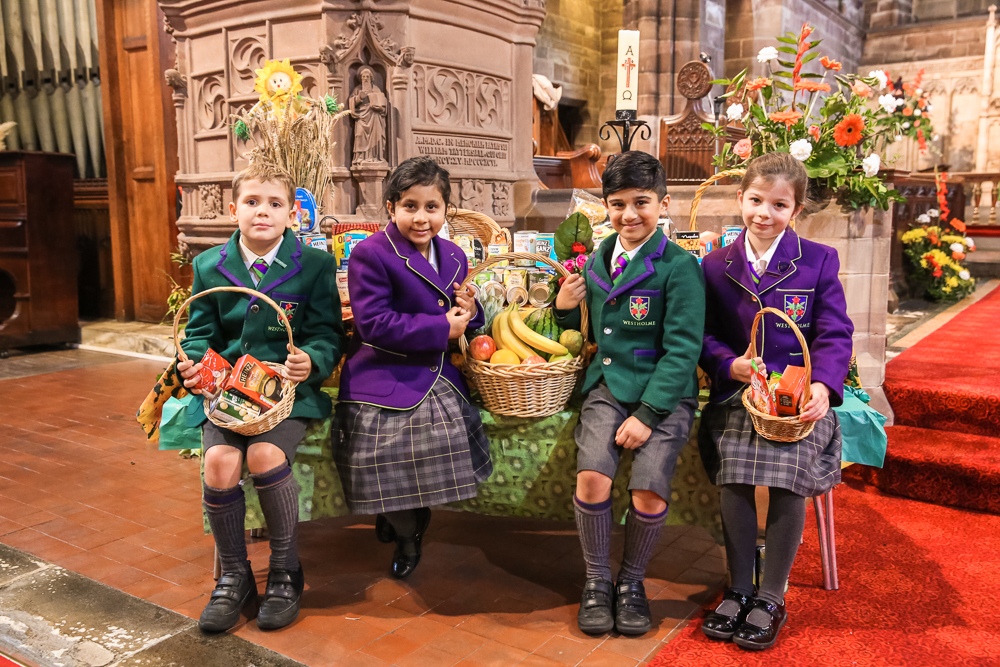 Reverend Sheelagh Aston drew the service to a close with a blessing and by thanking the children for their donations of food, which she explained would be most gratefully received by those in need. 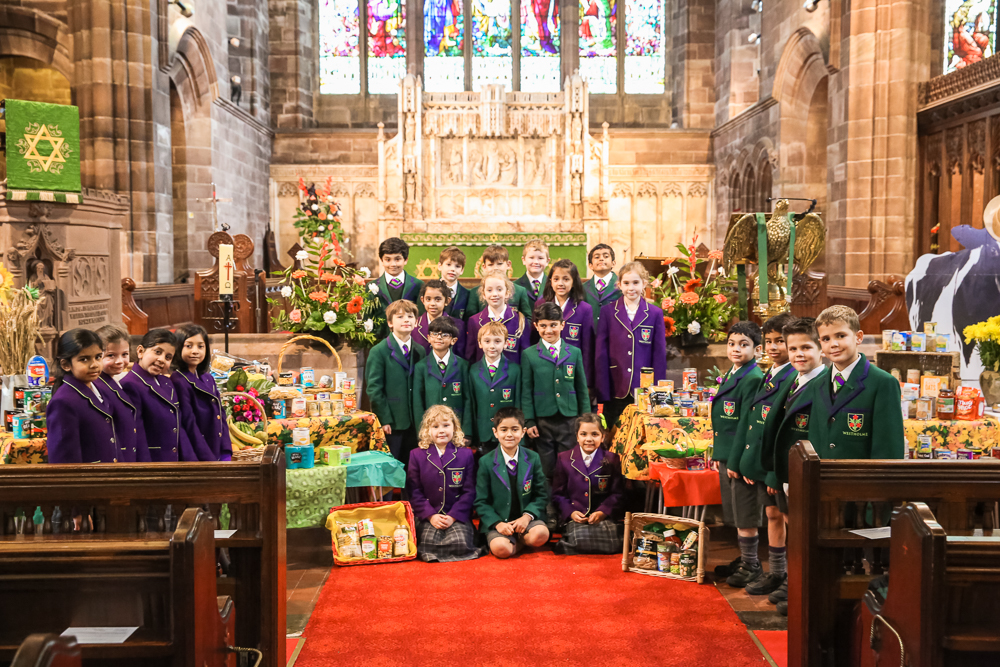 Thank you to the staff, students and parents for their generosity and support.