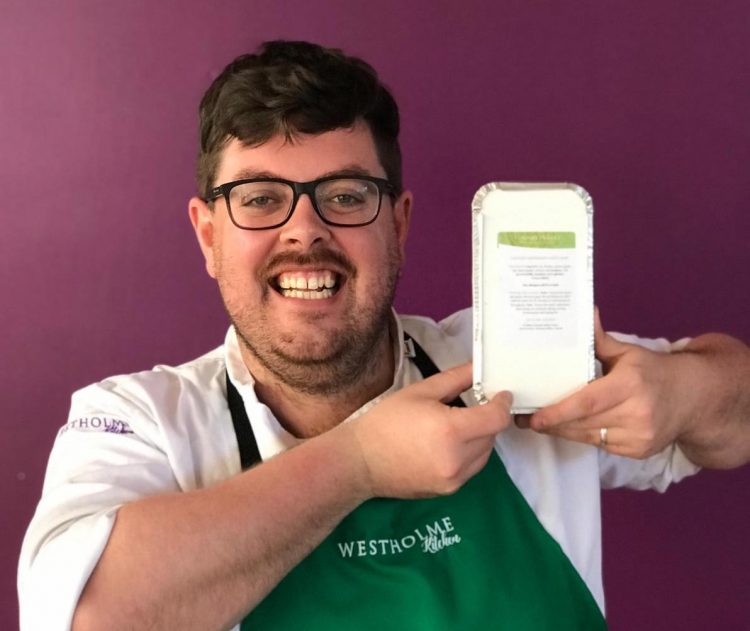 We have been proud to be involved with the Thomas Franks Feeding Communities initiative. Here, Catering Manager, James Pate, takes a look back on what we have been able to provide during lockdown.

“We have raised in the region of £20,000 in order to do whatever we can to help those that are most in need in the Blackburn with Darwen and wider Lancashire area. Thomas Franks launched the project with a donation and since then we have had separate donations from Newground Together, The Duchy of Lancaster fund, The Blackburn Carers Service, Age UK respectively and the Ivy St Community Centre. With these very generous donations we have provided:

James goes onto say, “the most positive part of the whole endeavour has been the way in which so many different organisations have rallied together to help those that need it most. From the first moment, the Council were extremely positive and helped us greatly from a logistical and financial point of view and we very much hope to continue the relationship going forward”.

“During August, we are taking part in the BwD Holiday Hunger programme. This is a government funded initiative, enabling over 2000 children that would usually be on free school dinners to have a place to go and a hot meal for four weeks through the summer holidays. We have committed to be a large part of this program and will be producing 795 meals every day throughout August and will oversee the whole hot food offer logistically for 1500 meals”.

Westholme School, Thomas Franks and the BwD Council Food Committee, have been proud to show our support towards this initiative.