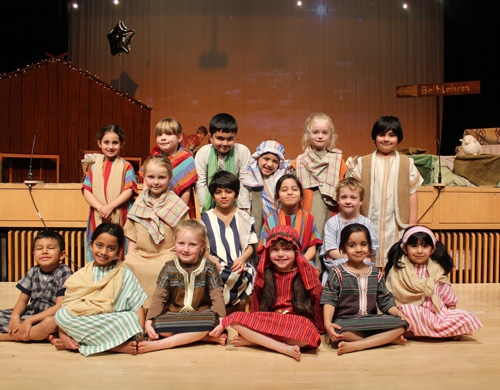 The nativity series drew to a close with the performance of Hey Ewe! by the Year 1 and Year 2 children. They took to the stage in The Croston Theatre and immediately had the audience entranced! 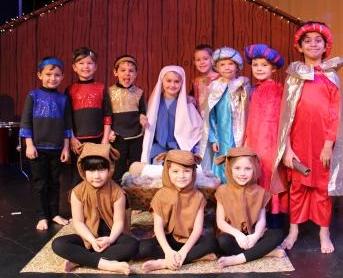 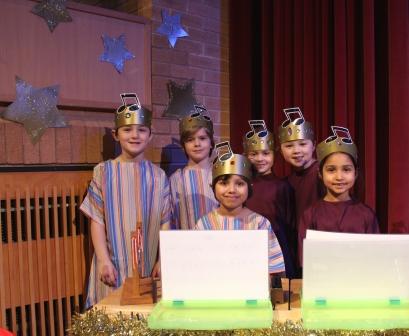 The narrators guided us through the story perfectly and told how, of all the sheep in the flock, the smallest youngest ewe was the most inquisitive. She was always busy getting under the shepherds’ feet and demanding to know exactly what was going on. On one special night, whilst all the other sheep were trying to sleep she became more curious than ever before! 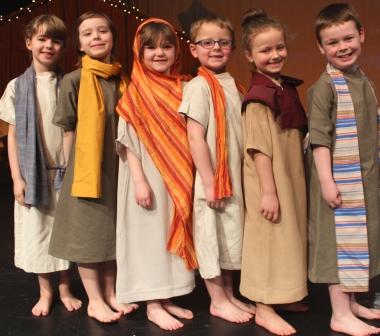 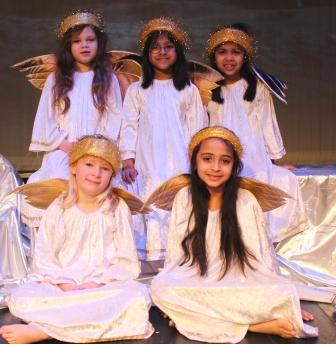 The performance was brilliant – it had singing sheep, dancing kings and marvellous musicians – what more could you ask for from a nativity performance?! 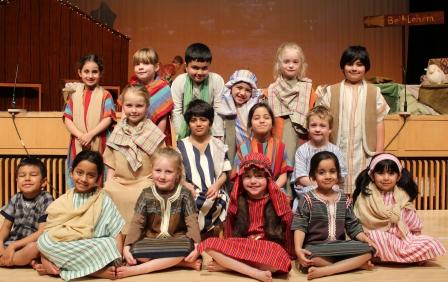 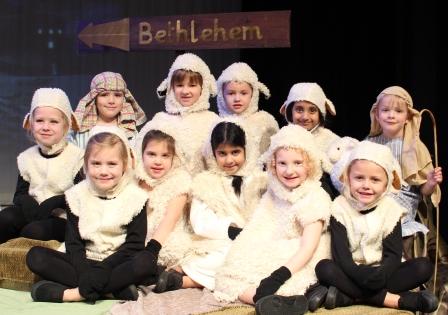 Children acted out their roles with confidence and wonderful smiling faces. Year 2 pupils took the lead roles and were ably assisted by pupils in Year 1. 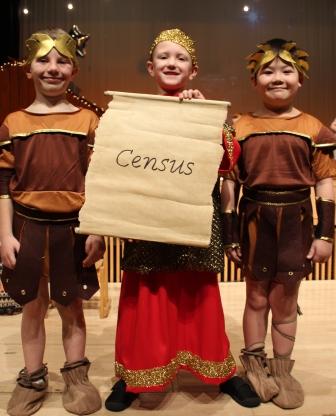 It really was a baaa-rilliant show!