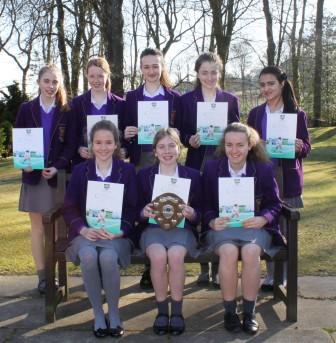 The U13 Westholme  hockey teams, both A & B, excelled themselves in the BDSSA Hockey championships.   The B team only lost one of their matches (to Westholme A), and the A Team won all of their matches, without conceding a single goal.

These results meant that Westholme B Team finished second in the tournament and Westholme A team was crowned BDSSA Under 13 Champions for 2013.