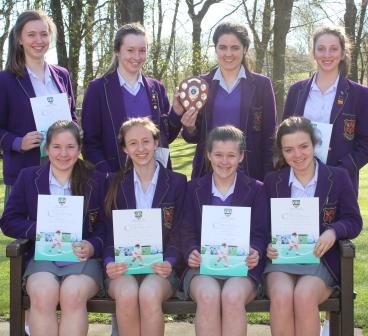 The Blackburn with Darwen U16 Hockey Tournament was held at Westholme’s Astroturf.   Five teams entered the tournament and the 8-a-side matches were played across the pitch with full rules. The Westholme A and B teams played some excellent hockey, but it was the Westholme A Team who came through to win the tournament.

Congratulations to the U16 A Team: BDSSA U16 Hockey Champions 2013