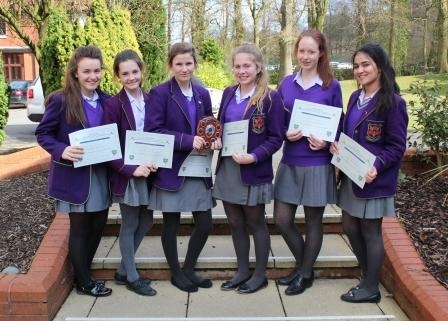 The Blackburn with Darwen U16 Hockey Tournament was held at Westholme on the astro turf. Four teams entered the tournament and the 7-a-side matches were played across the pitch with full rules.

The Westholme team played some excellent hockey and many goals were scored. 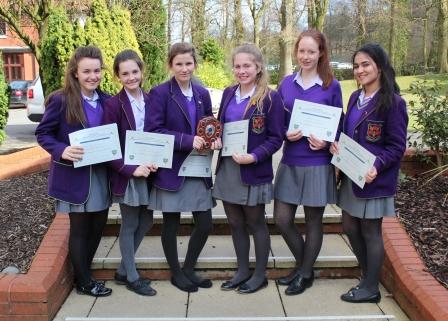 The team won all 3 of their matches and therefore our ‘A’ team were crowned U16 Blackburn with Darwen Hockey Champion 2015.

Well done to all the players!