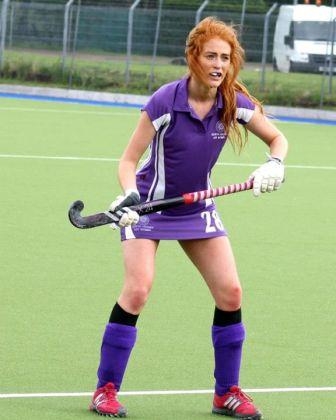 Selection to the top flight in Women’s Hockey

Westholme Sixth form  student, Beth Walker-Smith, was selected for the U21 Women’s Hockey playing squad out of a starting selection of ninety players.   Beth not only made it into the final twenty five, but was then selected to play against a very strong Scotland side in Glasgow at the weekend.   The team came out on top, winning three games and drawing the fourth.   Congratulations to Beth, who was nominated Vice Captain of the squad which means she will lead the team next year.

Paul Molley, Manager of the North U21 Women’s Hockey said, ”˜We have been extremely pleased with Beth’s development over the past couple of months and feel very justified in her selection to play in the team.   Beth acquitted herself exceptionally well against strong opposition and never appeared phased or out of her depth.   She played with the composure and confidence of a player much older and we will be delighted to see her return to our sessions at the start of the new season in 2014′. 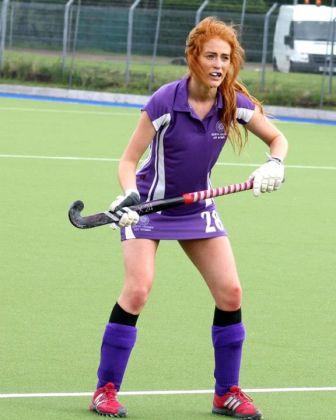