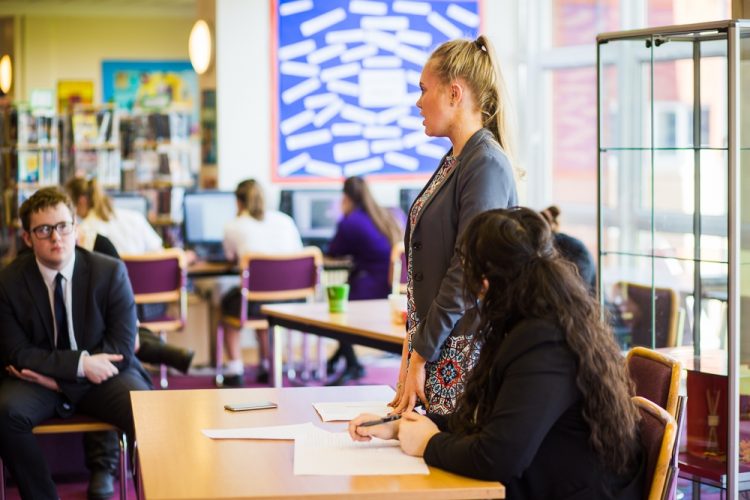 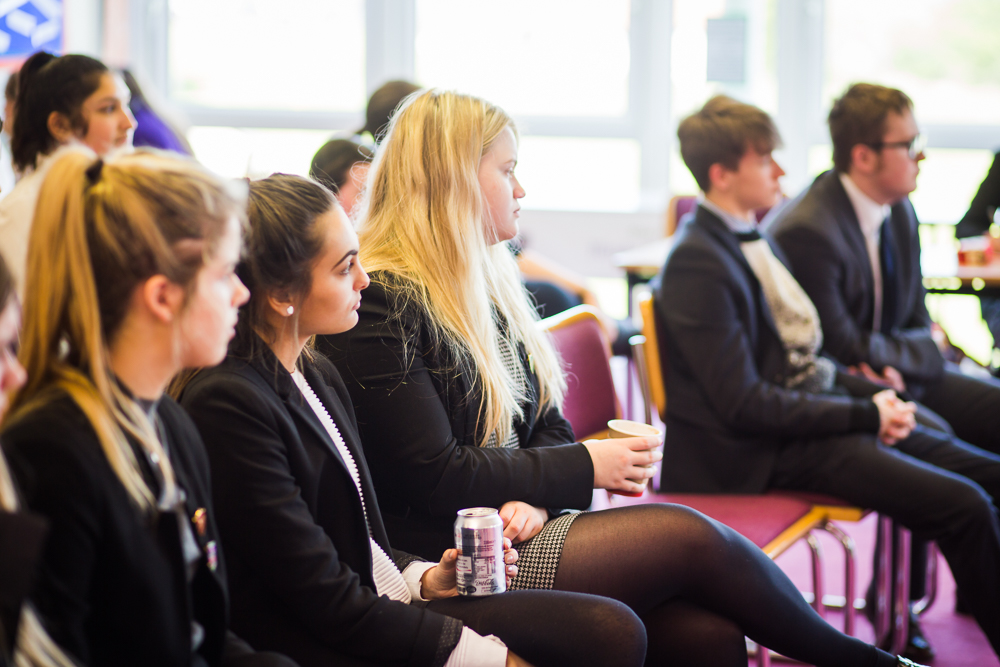 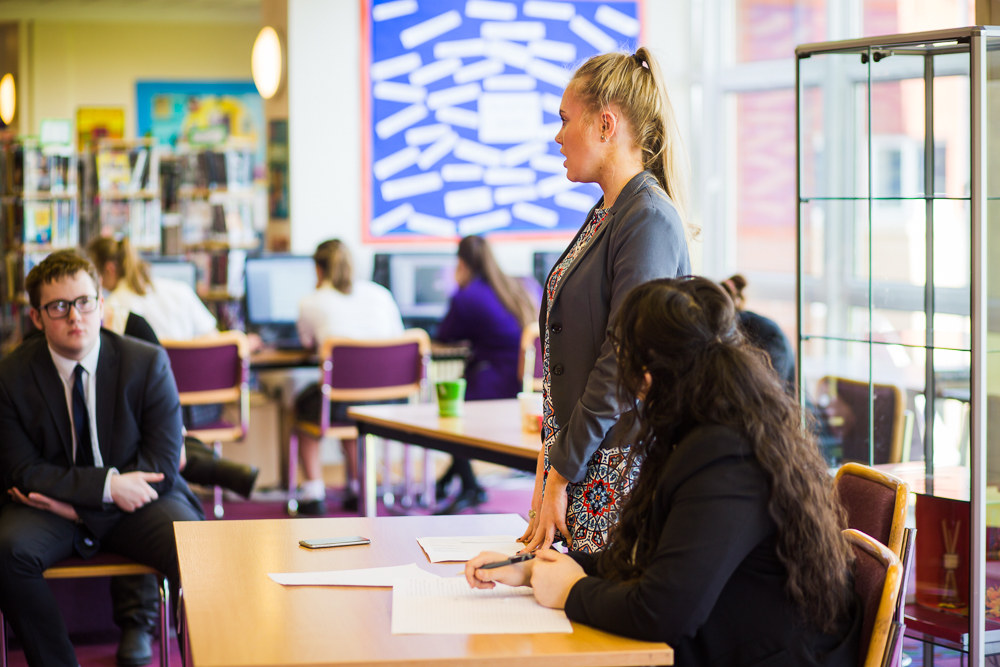 On Monday 21st April, Bowland (Nancy Pinner and Louise Jaitly) competed against Calder (Hasna Ghafoor and Alice Beveridge). The topic was ‘This House believes that zoos should be closed.’ Hasna and Alice won by a narrow victory arguing that there is a need for zoos, but they should be more about conservation rather than showcasing animals. 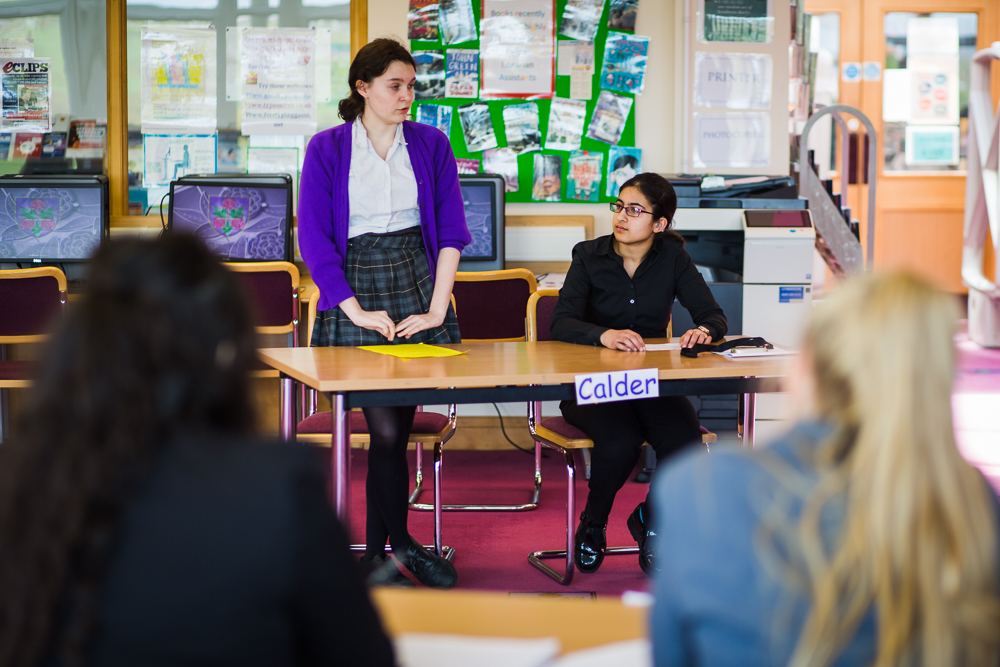 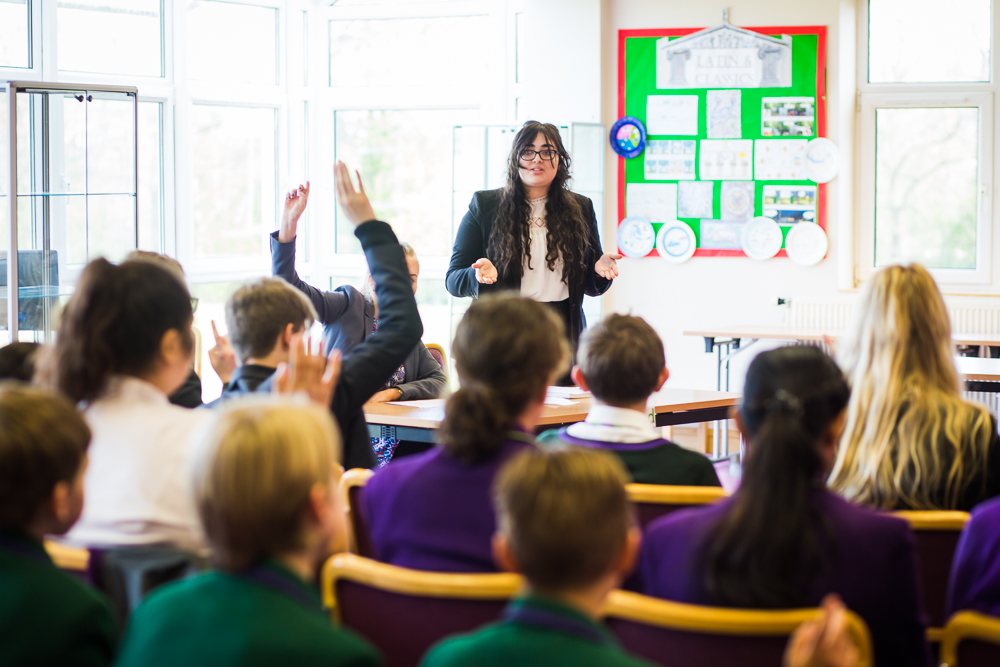 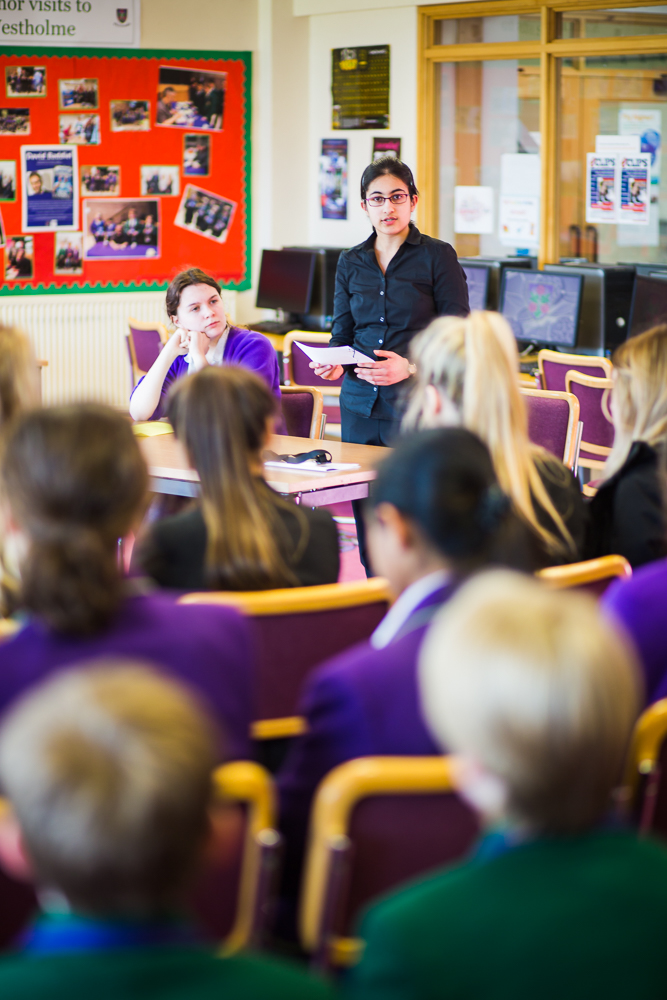 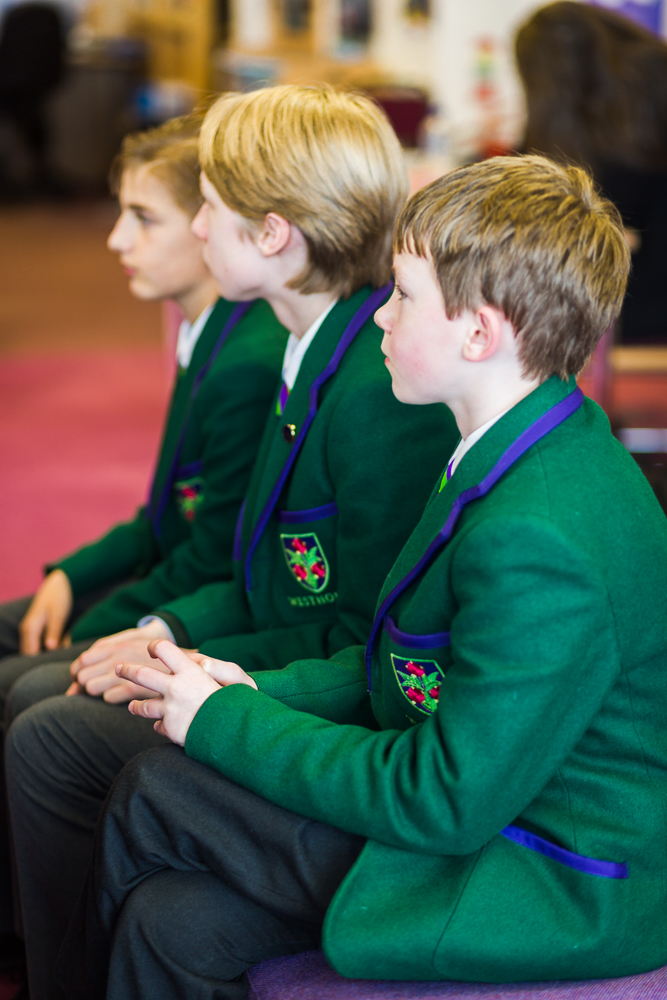 The final of the House Debate was on Wednesday. The topic for discussion was: ‘Teachers should wear cameras in lessons.’ Longridge and Calder debated this topic in a heated fashion. Calder won, arguing that the wearing of cameras in lessons was an invasion of privacy. 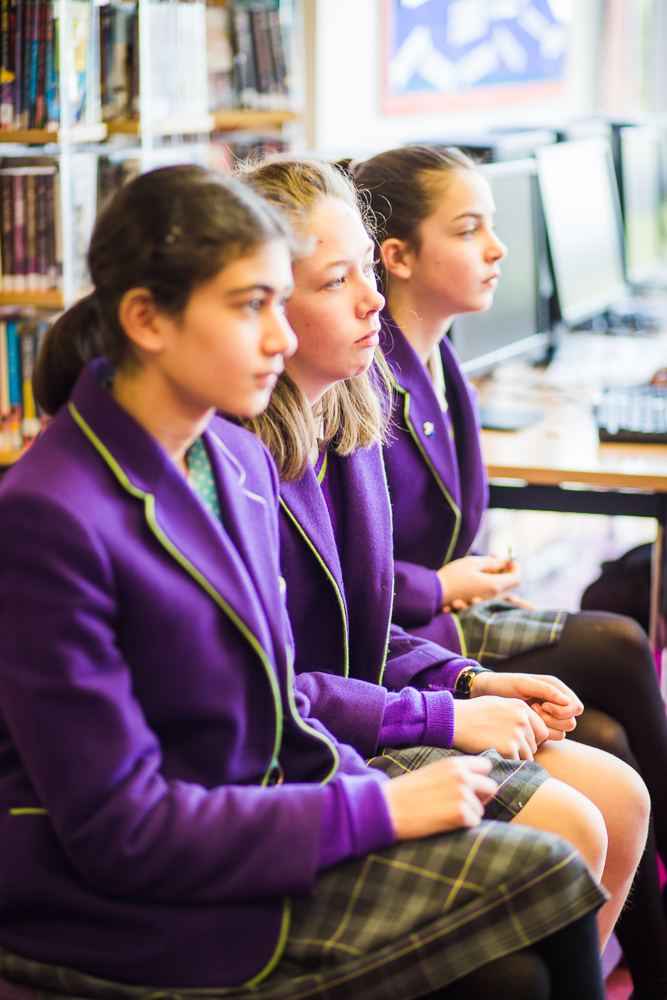 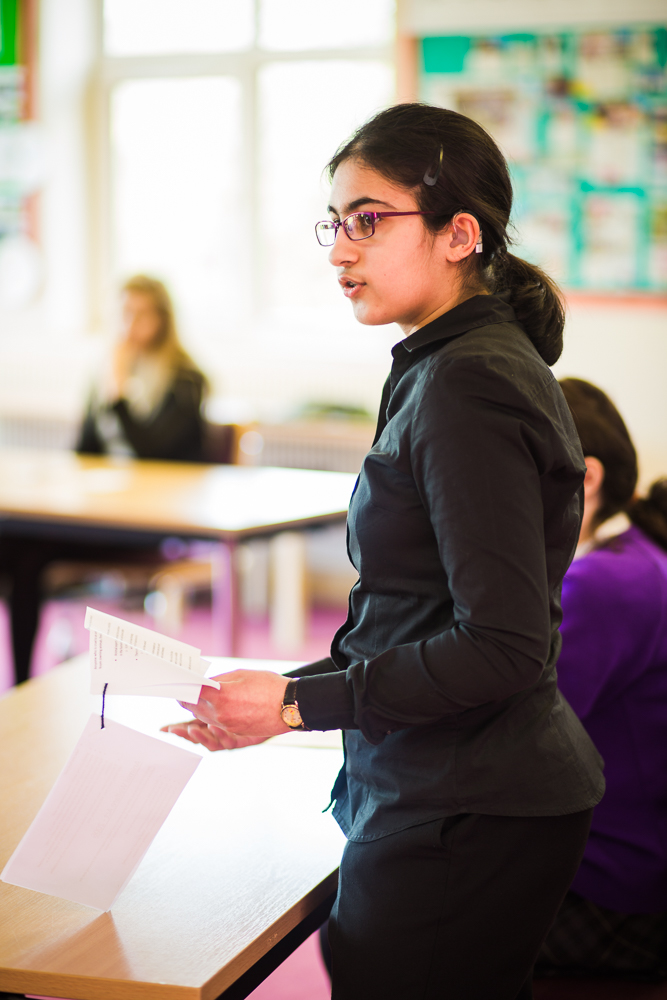 The English department was delighted with the quality of debate and the audience were fantastic. We are very proud of all of our students.