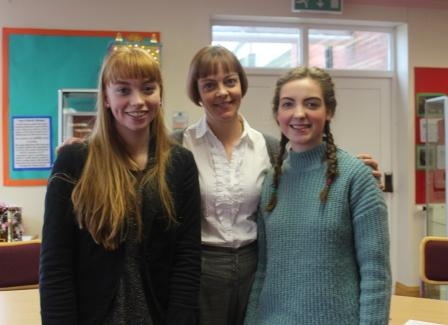 Westholme believes that women should not be left to ‘bring up the baby’.

The final of the House Debating competition did not disappoint. Calder took on Bowland, arguing that women were ‘better at raising children’. Kathryn Jaitly, using her scientific studies, argued that women were biologically tuned to care for children and Alice Galatola successfully supported this point of view. Alice explored the benefits of breast feeding, reiterating Kathryn’s points about the bond that is created from the moment of conception. Both students delivered a cohesive, logical speech using evidence to support their points. They spoke articulately and with passion. 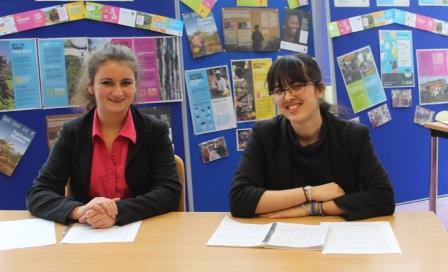 On the opposite side was Bowland, keen to fly the flag for women’s rights, suggesting that sometimes women were not always the best nurturers, citing examples of cases where women needed to work and hormonal imbalances. Grace argued the point that sometimes same sex couples took on the role of parents and it was wrong to suggest that women were more capable.

Both teams delivered competent, highly academic speeches that explored the complexity of the issue. 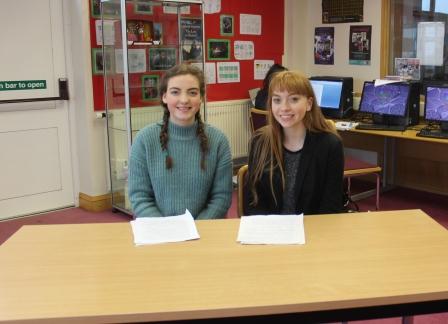 Westholme students from Year 8 to Year 13 came to support their houses, asking probing and pertinent questions. Marcus Atkin, from 8T, said that women needed a man to make a baby and therefore, they needed to be involved with raising the child. Annabel Steele asked whether we should try to rectify the balance in wage discrepancies (men in this country earn, on average, more than women) by adopting an ideology where both men and women raise children equally well. Many students, like Evie Jones, felt that men and women should be judged on their abilities, rather than their gender. 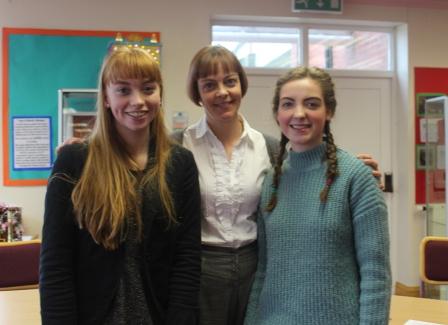 Also Katie Goodier, who occupied the position of Chair, did a wonderful job of chairing the debate and kept control of it throughout. Rayan Afsar adopted the role of House Debating Photographer, a role that he took very seriously.

A brand new trophy will be awarded to Bowland at Prizegiving in September and the English department hopes that Westholme students will continue to voice their opinions with confidence.