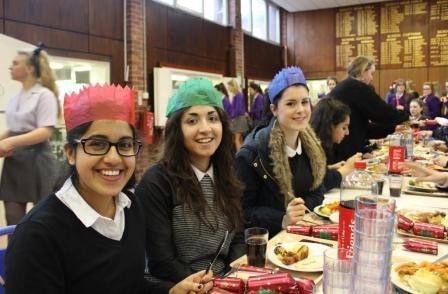 The annual house entertainment took place in the theatre this morning. House Captains had been working hard preparing for their moment in the spotlight and the audience weren’t disappointed.

It all began with a Longridge interpretation of The Cat in the Hat, which provided us with much entertainment – Thing 1 and Thing 2 were definite highlights! 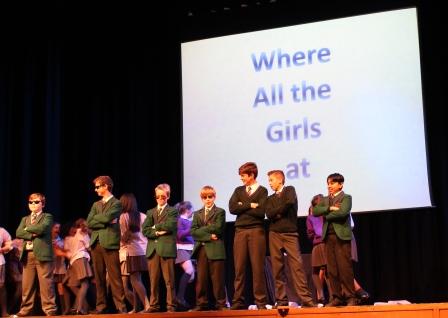 Second on the bill were Calder with their amusing take on the classic tale, Snow White and the Seven Purple Dwarves. It had everything – singing, dancing and even a love story. 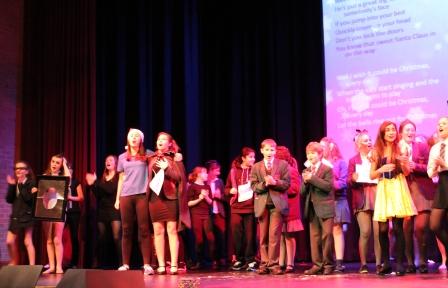 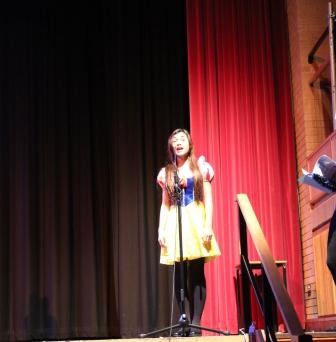 After break, it was Pendle’s turn to entertain us all. They chose Charlie and the Chocolate Factory and had the audience in fits of laughter. It had a well adapted script and humour ran throughout; pupils played out their roles with great confidence and comic timing. 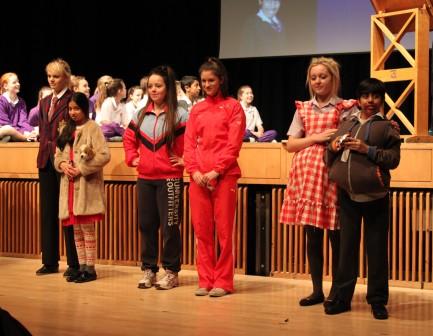 Finally, Bowland took to the stage with another classic – The Jungle Book. Costumes were brilliant and everyone seemed to enjoy their moment on the stage. 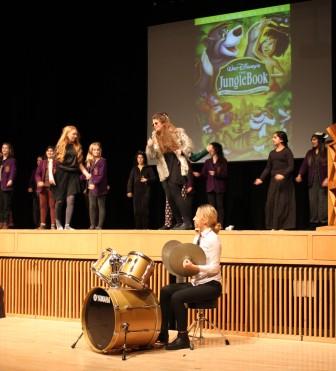 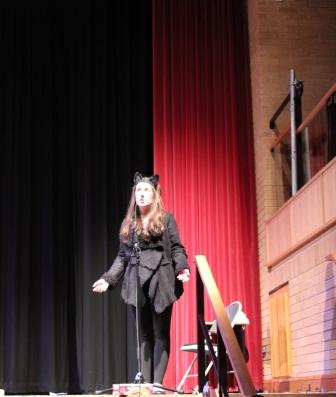 An impromptu sing a long and a short staff entertainment video were played whilst the judges (four Old Westholmians) went to decide the winning House. Congratulations to Calder who were announced as winners – well done!

No sooner had the theatre entertainment finished; it was time for Christmas dinner. Christmas music filled the dining room, staff handed out crackers and everyone tucked into their fabulous lunch, prepared by our amazing catering department. 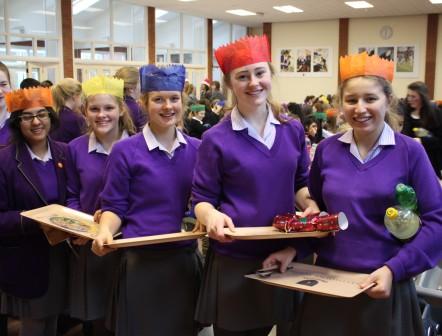 What a wonderful way to end the term – Merry Christmas Everyone!