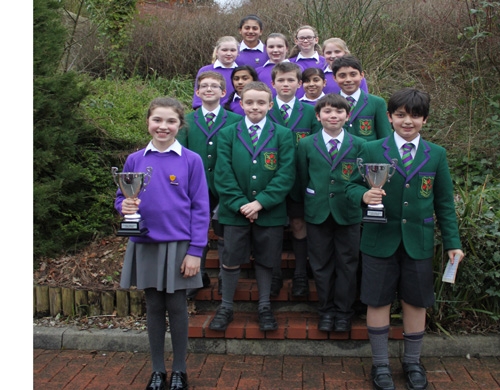 The Year 6 pupils have spent a lot of time planning and practising their speeches which they performed to their peers and class teachers. 14 girls and boys were chosen to perform at the House Public Speaking Competition Final, which was held earlier this afternoon. 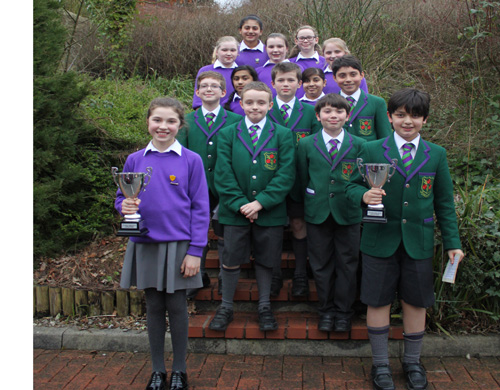 Topics were varied – pupils chose to speak about Harps, Archery, Nelson Mandela, The History of Cats and Cross Country Running to name but a few! Many topics were indeed beyond their youthful years, and adjudicator, Mrs Emma Peers, Head of English at Westholme Senior School highlighted this fact.

Children spoke with clarity and humour and delivered confident accounts of their chosen topic with great ease. As the afternoon flew by, before too long, it was time for Mrs Peers to select her three winning talks for both girls and boys. 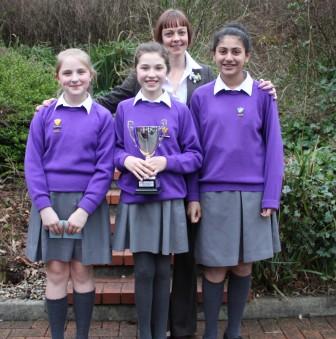 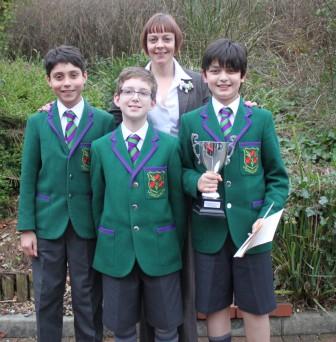 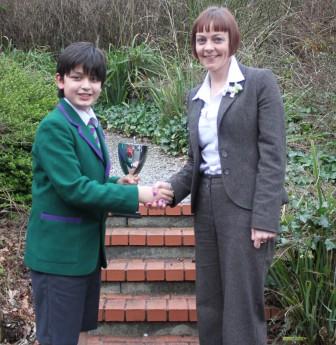 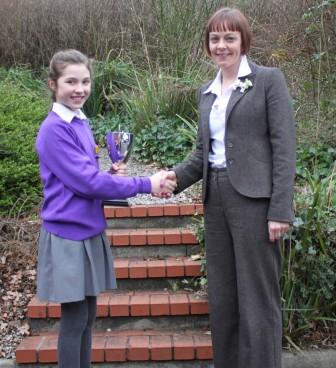 1st place – Qamran Ahmed-Issap and Cordelia Hill whose talks on The Human Skeleton and The Life of Rylan! (Cordelia’s pony) respectively earned them the House Public Speaking trophy.