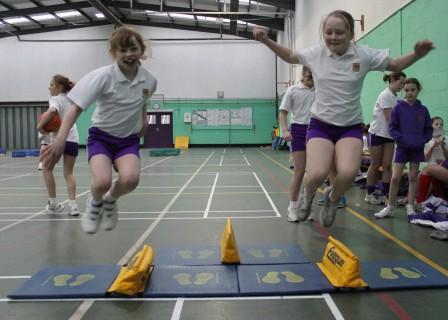 Girls enjoy competing for their House

The Beardwood Bank  House Sportshall competition took place at Wilmar Lodge earlier this week.   As always, the girls were full of enthusiasm when competing and enjoyed cheering their team-mates on from the sidelines. All pupils took part, and many new sportshall records were set in a number of events. 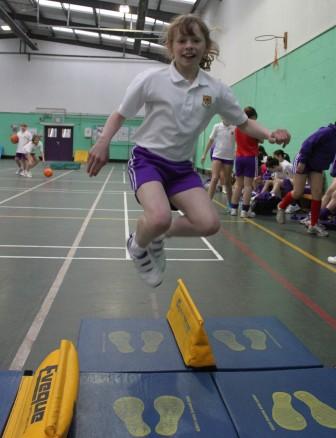 Four girls won at least one track and one field event in the competition, and congratulations to:

Congratulations to Bowland who finished in first place overall, followed by Longridge and Pendle respectively. 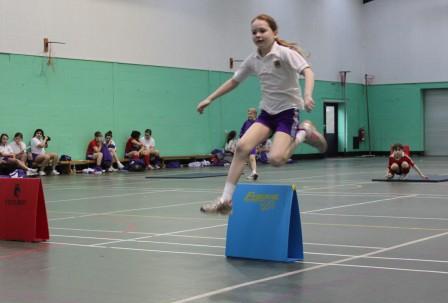 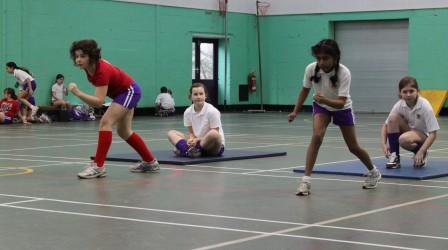 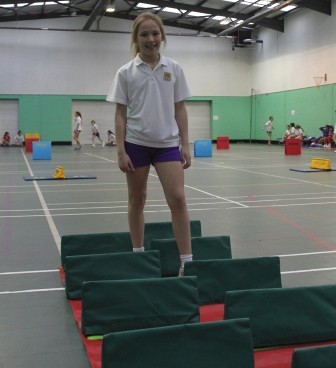