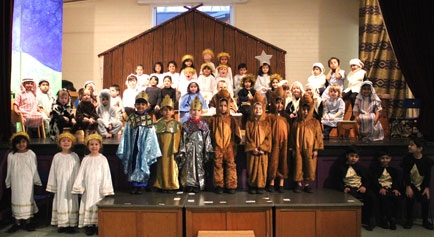 The Nativity season at the Nursery & Infant School began with the Pre School and Reception performance of ‘Humph the Camel’. This was the first time the two year groups came together for their Nativities and it really was a performance not to be missed. 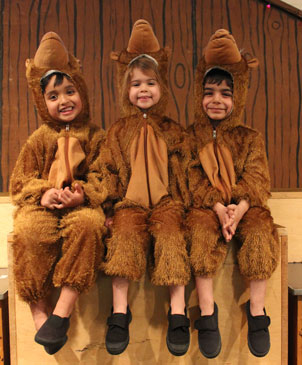 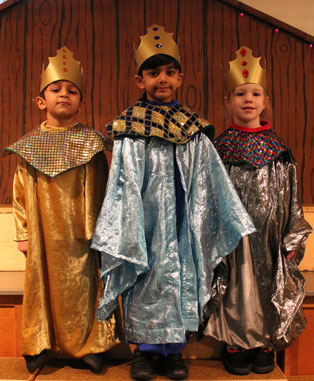 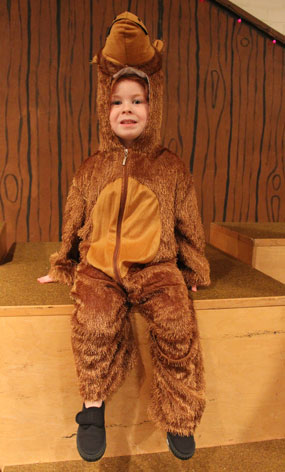 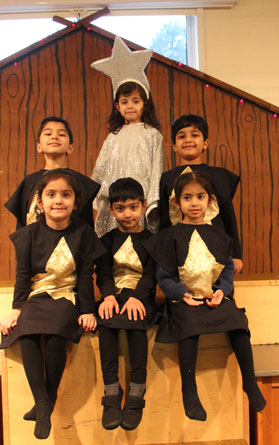 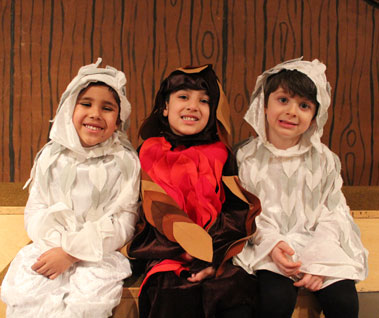 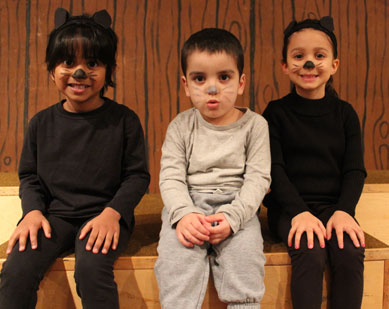 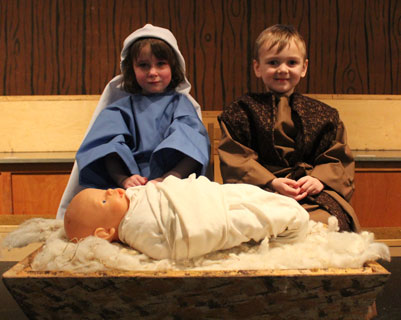 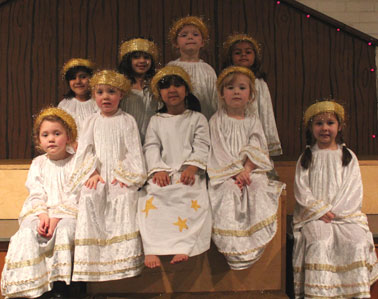 The children told the story well with confident and clear voices accompanied by tuneful singing – some of the songs even had actions! The entire cast were clearly delighted to perform in front of such an appreciative audience. It truly was a wonderful start to the magical season at Westholme! 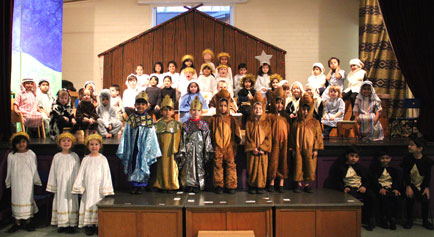