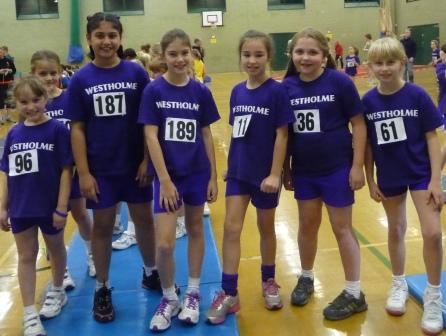 The first of the winter league matches took place in Blackpool. The girls team was made up of many Year 4 girls, all of whom competed superbly.   Everyone had a great day and ran, jumped and threw as well as they possibly could.

Our boys’  team was made up of just four boys, but they were extremely good and even with such a small number, they came in eighth place which was a fantastic achievement. 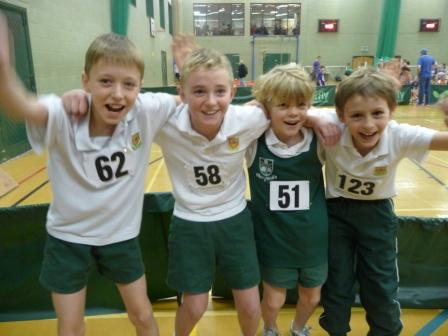 The girls finished in third place, which, considering that the opposition is made up of athletics clubs was no mean feat! The star of the day was Eloise Littlefair, who won ‘Athlete of the Match’ and was presented with a special award. 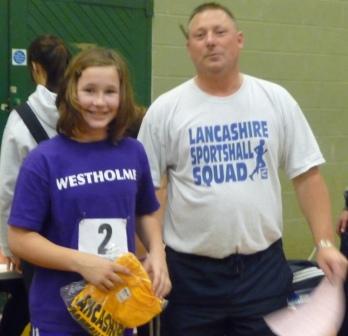 Well done to all those who took part – we can’t wait for round two in January!