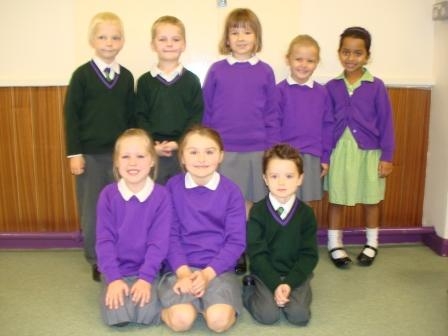 Congratulations to the Infant School Council Representatives who have been elected by their peers.

Mrs Bolton was pleased to announce that the following children were elected by the children in their classes: 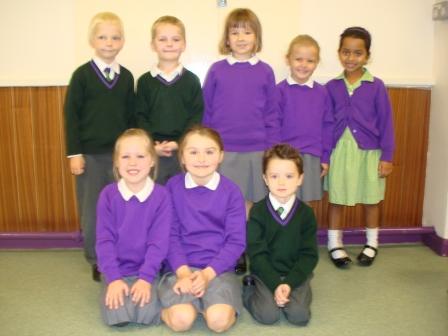 The council are looking forward to their first official meeting in the Headteacher’s office.