The Westholme Association tirelessly raise money in order to purchase lots of new equipment for the School. Below, are some of the thank you letters from children and members of staff and also some pictures of the items the Association purchased. 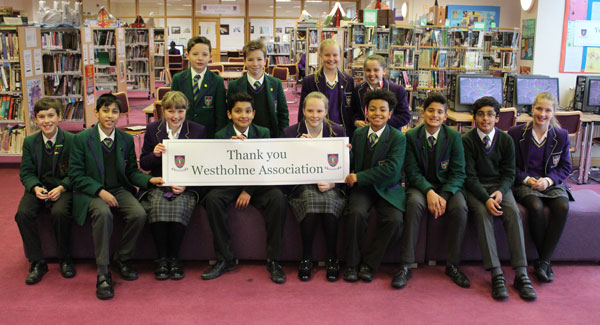 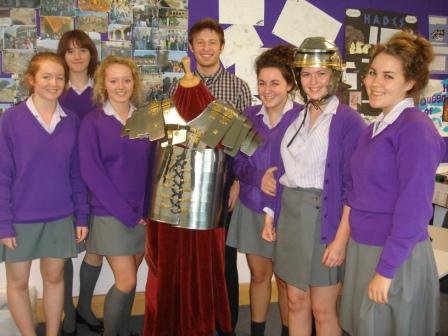 To view the Thank you letter, please click here 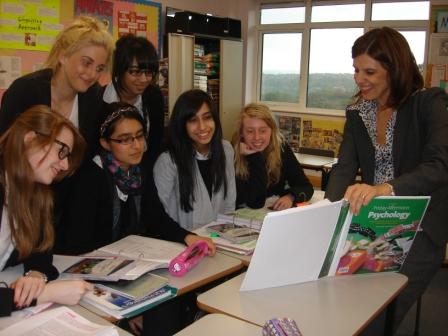 The children at the Nursery have produced this wonderful Thank you card. 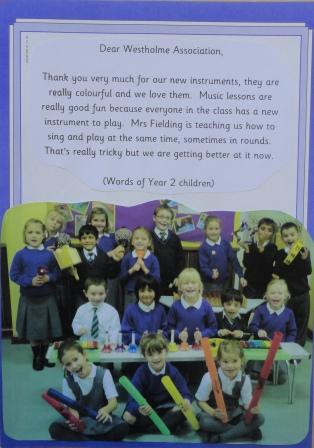 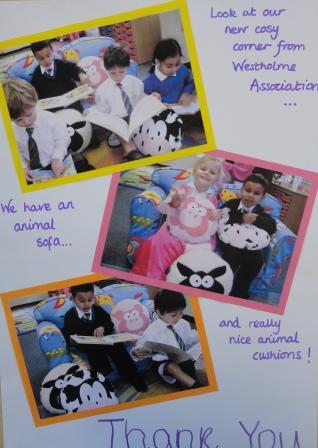 The Billinge House children made this Thank you card.

The Spanish department watched a Spanish play during the Spring term, that was funded by the Association.  Below, is the thank you letter and some photos of the play. 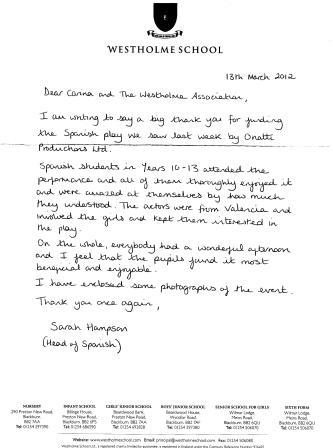 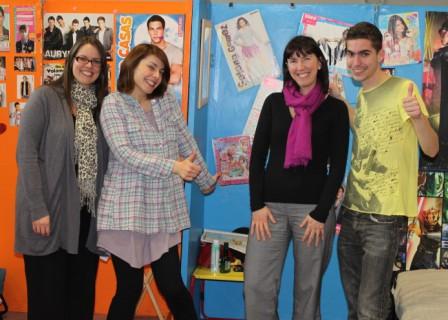 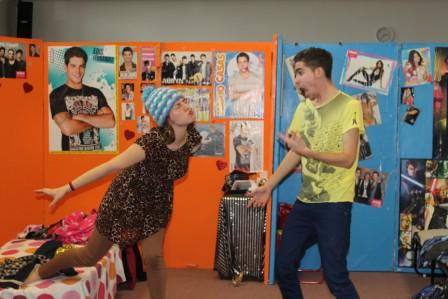 The Association have also been assisting the Art & Photography department in having the pupils art work framed.  Here is their thank you card. 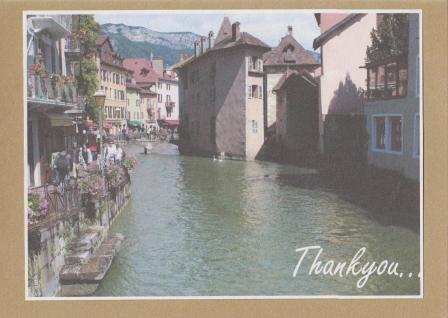 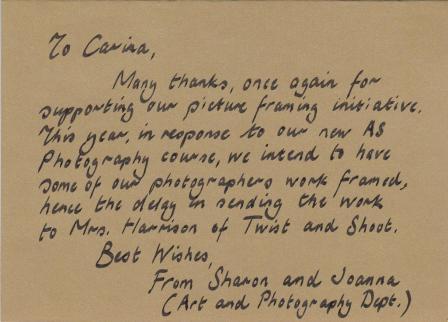 The Westholme Association kindly purchased some spellcheckers for the pupils at Beardwood Bank. Their Thank You card is pictured below. 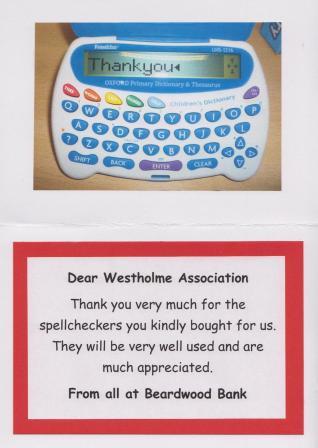 The Languages department were grateful when the Westholme Association bought a number of items for the department. 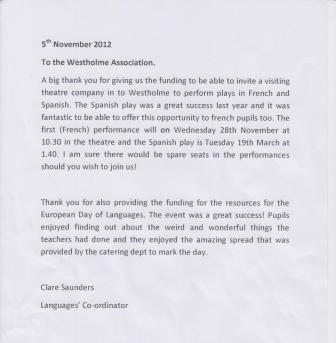 Mr Oracz, Head of Classics, was very grateful when the Association purchased numerous sets of armour for the Latin and Classics department. The photos below were from the Language Day, and, as you can see, they were put to good use.

The Geography department received a Promethean ActiView 322 Visual Presenter. It has been particularly useful when students need to refer to something on a worksheet – now they can simply put it under the Visualiser and see the image on the Active Board.  It is going to be a very useful teaching aid, and Mrs Buckley, Head of Geography is extremely grateful.

Miss Incerti, Head of Biology thanked the Association for the purchase of some haemocytometers for the A level students.   The equipment has allowed them to view and calculate population sizes of microscopic organisms, such as bacteria and yeast, and has also been useful when studying the factors affecting population growth.

Senior Boys School Head, Mr Wignall also thanked the Association for purchasing a number of board games for the Senior Boys Games Club. During the winter months, the club will become popular for the boys and they had great fun choosing which ones they would like to buy.

In November 2012, Westholme School hosted a debating competition.  The Westholme Association kindly donated items to hand out as prizes throughout the day. 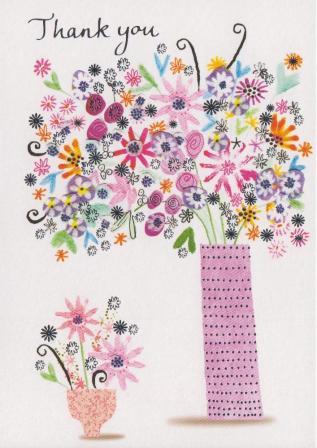 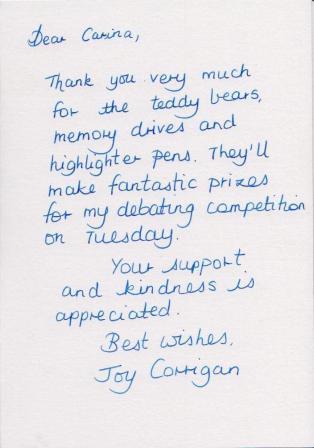