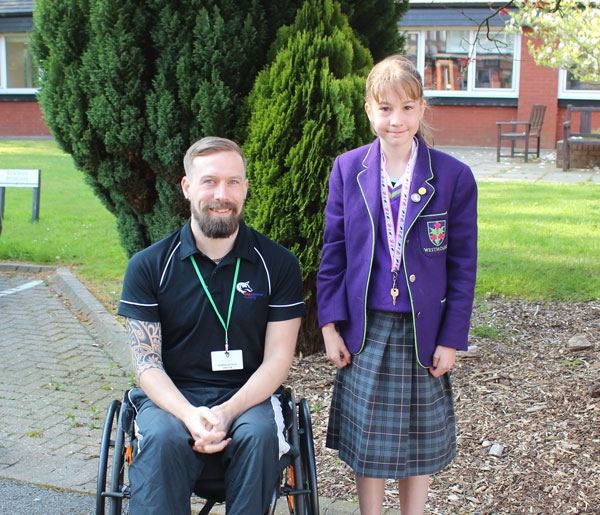 Antony Gotts visited Westholme today to share his story of adversity. Whilst competing in the long jump at the World Athletics Competition, Anthony suffered a severe accident which resulted in him being unable to use his legs. 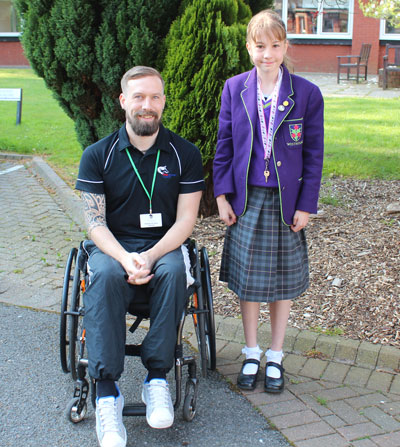 Not to be deterred by this life-changing disability, Antony became involved in wheelchair athletics. He presented an inspiring tale, showing values admired by the students of Westholme. He asked the School to support him in an attempt to break a World record, travelling from Land’s End to John O’Groats in a manually operated wheelchair, by raising money for his chosen charity that helps pupils with disabilities to get involved in sport.

Some Year 7 pupils will be sponsored to wheel just 1% of his journey in a racing wheelchair. We hope to help Anthony to raise funds for a very deserving cause to help other people to overcome adversity.