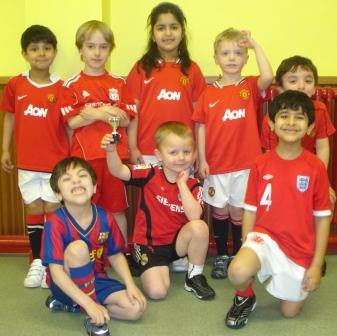 On Thursday night a very exciting match took place in the Billinge House hall, where team Reds played team Rainbows.   The match was a closely fought affair, with the Reds scoring first with an amazing goal by Hamayal Azam.   Quickly the Rainbow team fought back to equalise with a magnificent goal by Oliver Waldron.  Finally the Reds regained their lead with a super goal by Amir Majid! 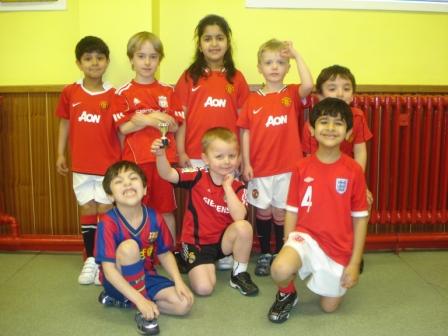 Well done to all who played, great Westholme team spirit was shown.

Great fun was had by all.