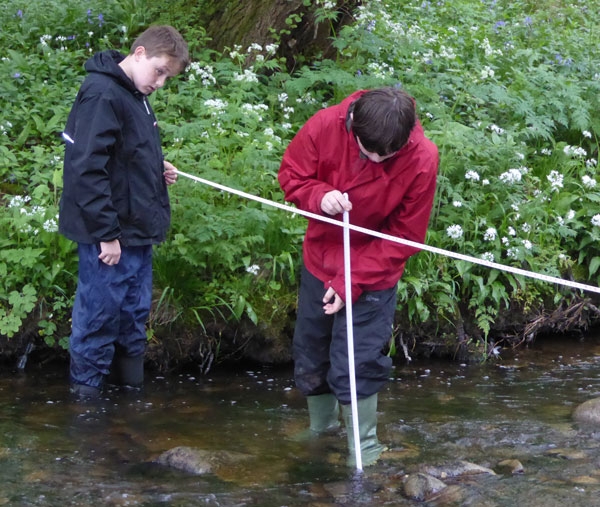 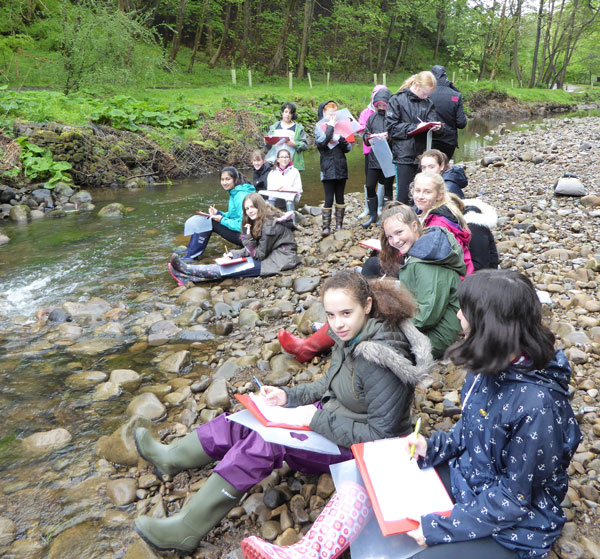 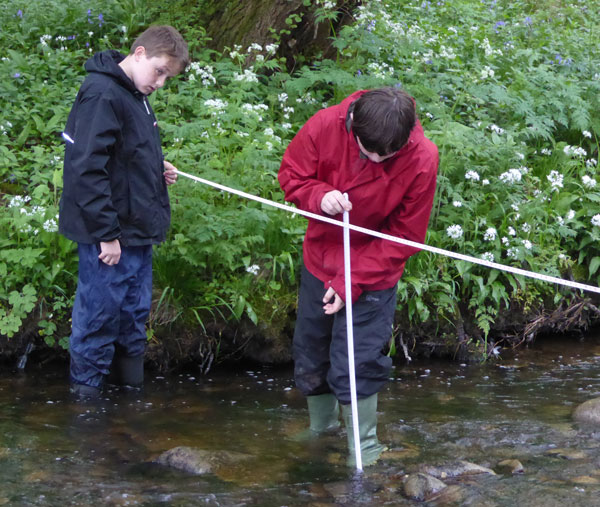 The students worked in teams to measure the river cross-section and velocity and individually produced an annotated sketch of the features of a river meander. Mrs Buckley and Mrs Brown were extremely impressed with their knowledge of fluvial terms. 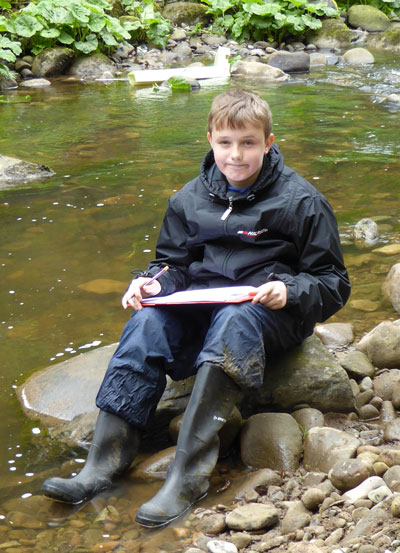 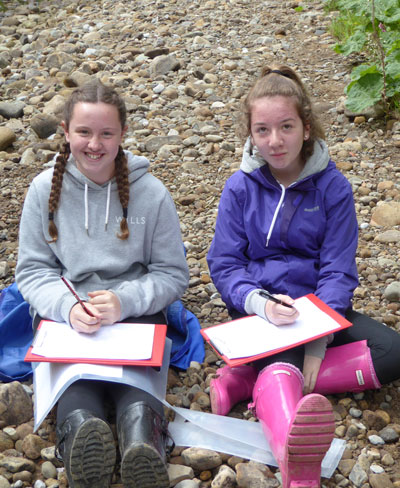 The students examined the diversity of freshwater invertebrates by carrying out kick samples and were particularly thrilled to catch several fish in the process!