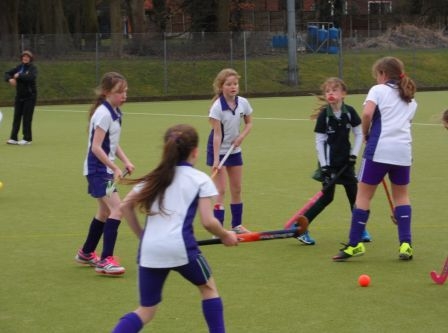 Westholme compete in the U10 Hockey Tournament

On Friday 27th February, 9 excited hockey players left Westholme to play in a hockey tournament held at Kirkham Grammar School. The schools in their section were Kings Chester, Liverpool College and Kirkham. Kirkham were the favourites and our team met them in our first match of the day. Despite great efforts and a fantastic game from Evie Drake, the Westholme goalkeeper, the team lost this game 7-0. 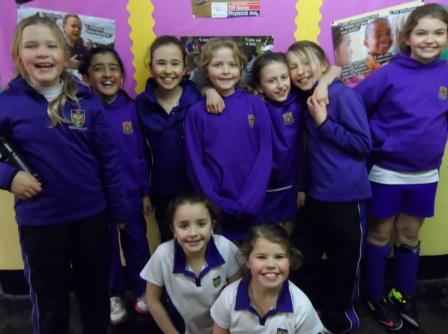 Next, the team played against Liverpool College and settled much quicker in this game, playing with confidence and skill. They displayed some excellent play, especially from Hollie Cubbon, Hannah Berry and Amy Dixon finishing 1-0 to Westholme. 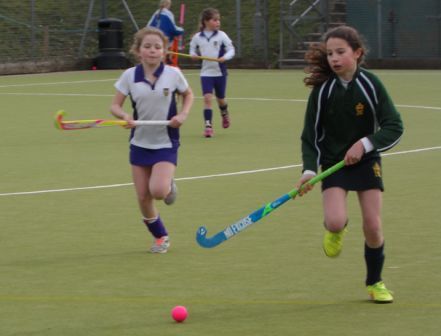 Kings Chester was their final opposition and although there were some good attacking chances and near misses from Amelia Bleasdale and Alisha Ansar, Kings managed to score 2 goals against us. 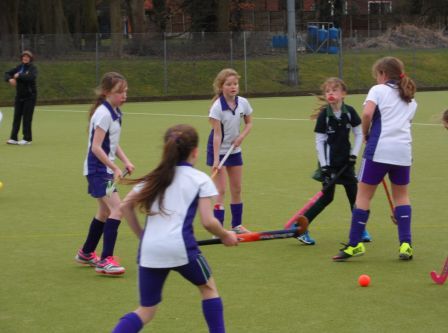 The girls then progressed to the plate competition and were up against AKS Lytham. The match was end to end with Molly-Jo Green and Tahlia Maughan combining well in defence. AKS were awarded a penalty corner towards the end of the match which they struck cleanly, beating our defenders with a fine strike. 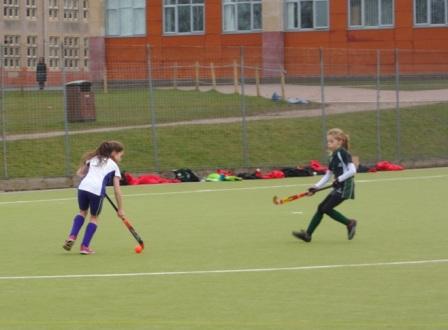 Westholme lost the match 1-0 but came away knowing that we were close in this game and had made great strides forward from the start of the day.