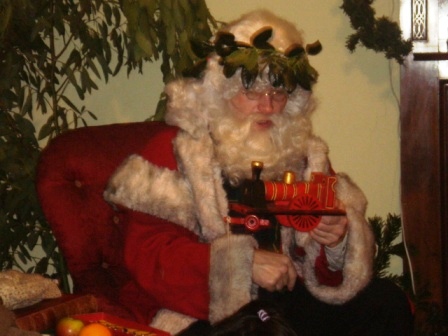 Year One went on a trip to Judges Lodgings, to compliment their work on the topic ‘Old and New’. Firstly  they visited a Victorian kitchen where they were shown how to make a traditional Christmas pudding. The children discovered that in Victorian times they used to add little trinkets to the pudding such as a ring, button, a sixpence and a thimble. Next, they all helped to stir the mixture – clockwise. Afterwards  everyone made potpourri and decorated a label to go with it.

Next the pupils learnt some traditional party games that the Victorian children would play. This included here we go round the Mulberry bush, and learnt poems called poor robin and pease pudding.

Afterwards they made their  way upstairs to a Victorian classroom where we made cornucopias.   The children were also able to look at the toy museum and saw all the  different toys throughout the eras and decades. 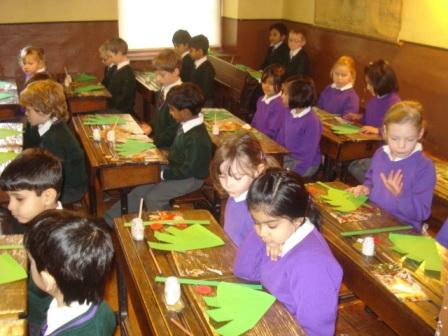 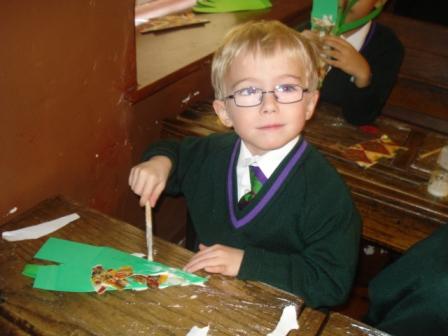 Everyone really enjoyed the trip.