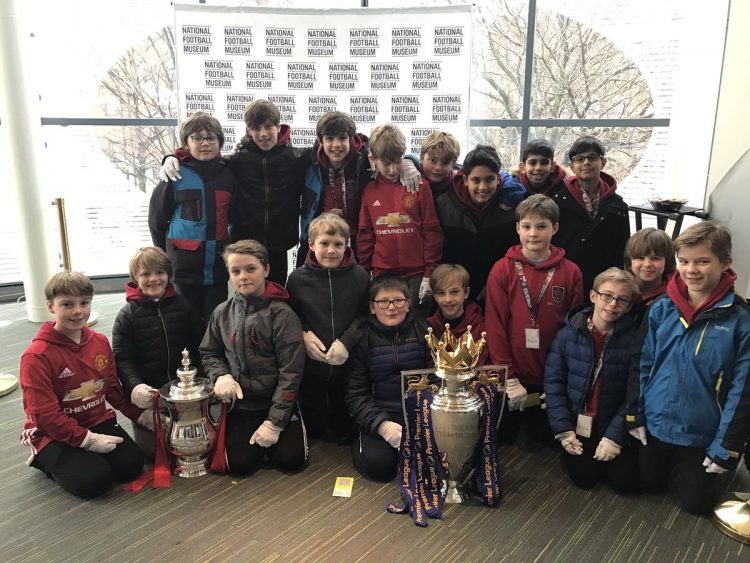 Last weekend Westholme Junior Year 6 boys travelled to Manchester for their sports tour with a jam-packed schedule planned for the three days away. Having waited in anticipation since last year’s Year 6 returned from the inaugural boys’ tour, the class of 2017 were more than ready to get on the road, with Mr Appleton, Mr Warburton, Mr Desai and Mr Eastham. 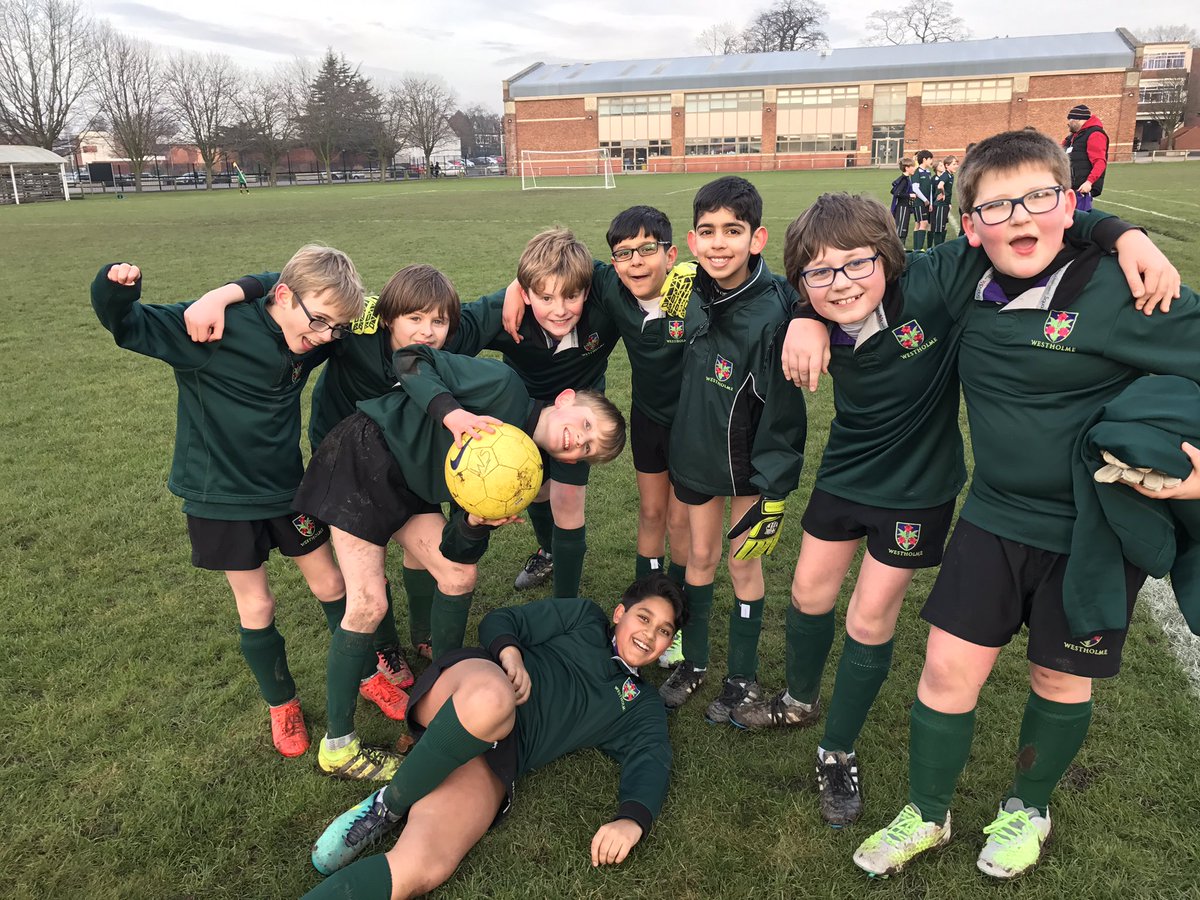 With both buses loaded up with bags filled to the brim with snacks and other essentials, the first stop was Stockport Grammar School for a friendly football fixture. Two teams competed against Stockport’s A and B teams with the boys putting in good performances, William Thompson and James Thistlethwaite scoring fantastic goals. Unfortunately neither team was able to come away with a victory but enjoyed the experience nevertheless. 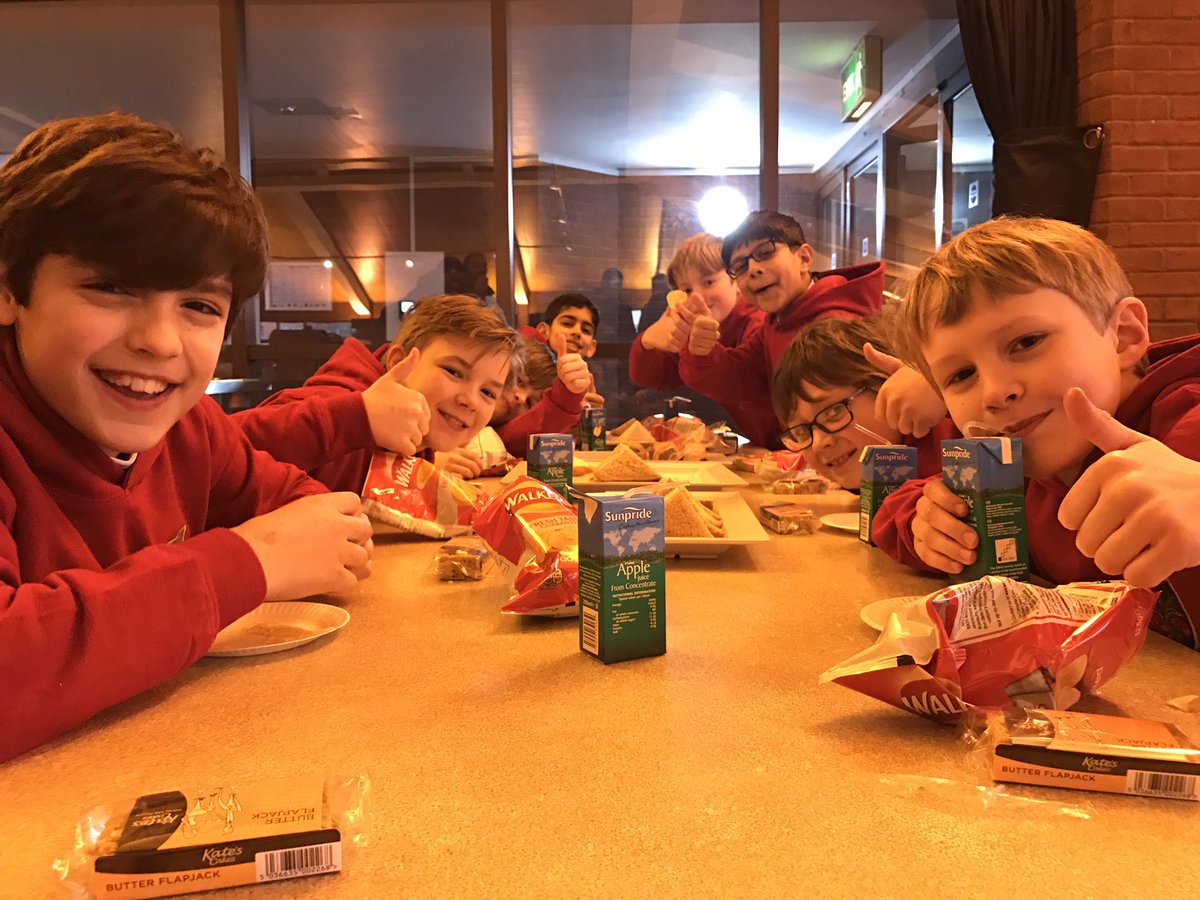 After journeying from Stockport to our hotel, exploring the rooms and settling down for an evening meal, it was a quick bus journey to the AJ Bell Stadium to watch Sale Sharks vs Cardiff Blues in the AVIVA Rubgy Premier League. 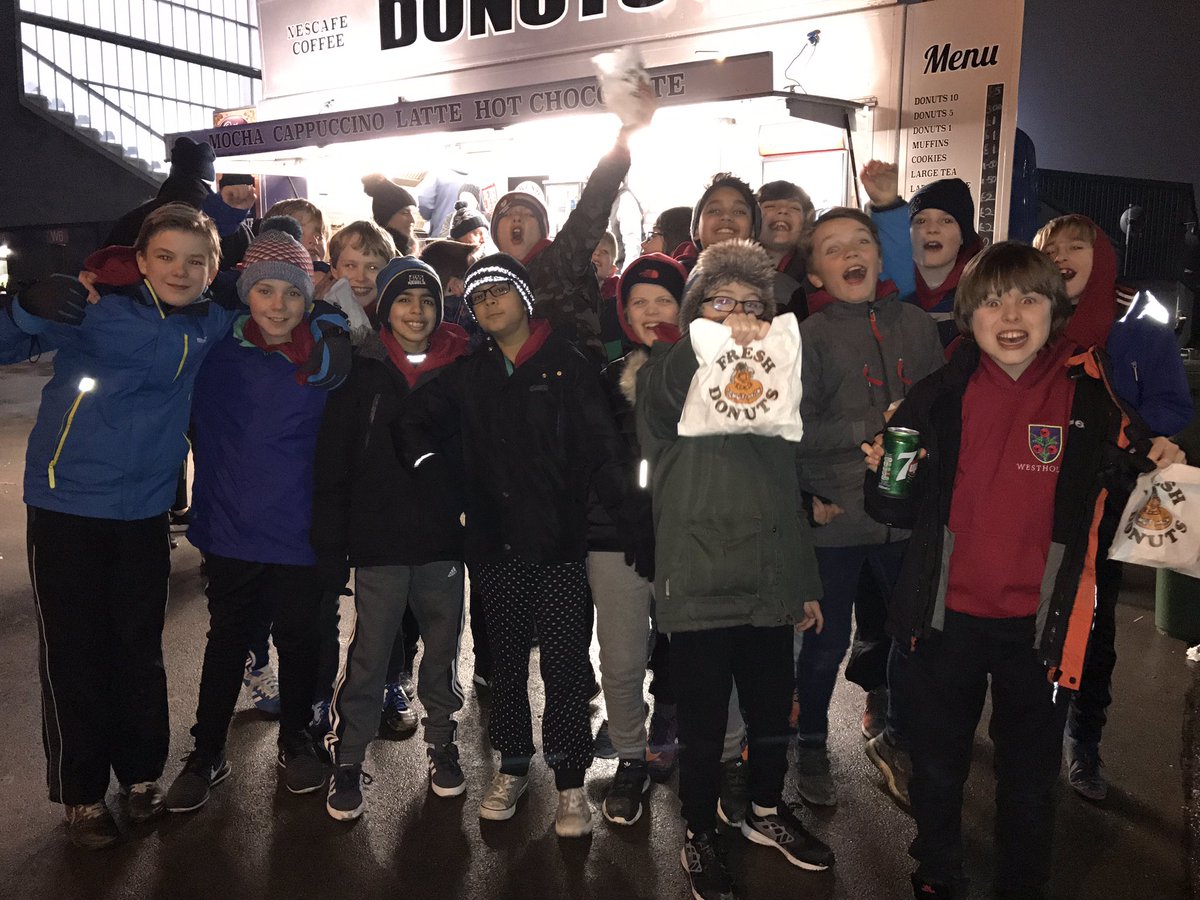 With fantastic front row seats the boys were able to see first-hand the speed and skill involved in top flight rugby whilst seeing some great tackles and plenty of tries on the evening.The boys really enjoyed the rugby and the edible treats rather too much! 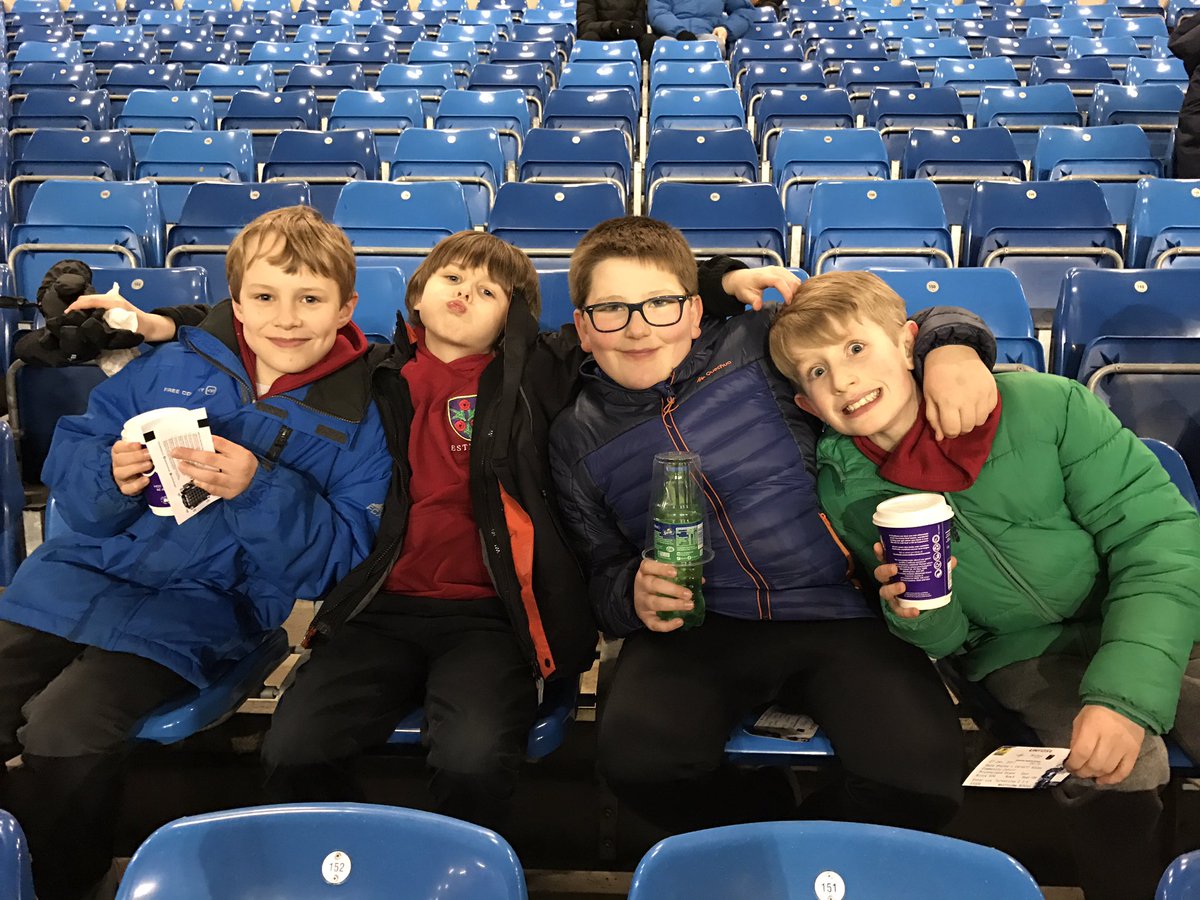 Despite the late night, all of the boys were up bright and early the next day ready for the stadium tour of Old Trafford. Replica shirts were adorned by students and staff, keen to see where a number of their idols, and some of the most famous names in the game, are lucky enough to ply their trade on a weekly basis. The Old Trafford Museum provided back ground on the history of the club with memorabilia from over 100 years of history on show. Medals, shirts and boots were on show as well as details of the tragic Munich Air Disaster. Next stop, the stadium tour and Manchester United’s dressing room…

As students dabbed their way across to Paul Pogba’s seat they each sat and imagined what it must be like to prepare to go and run out in front of 76,000 adoring fans. 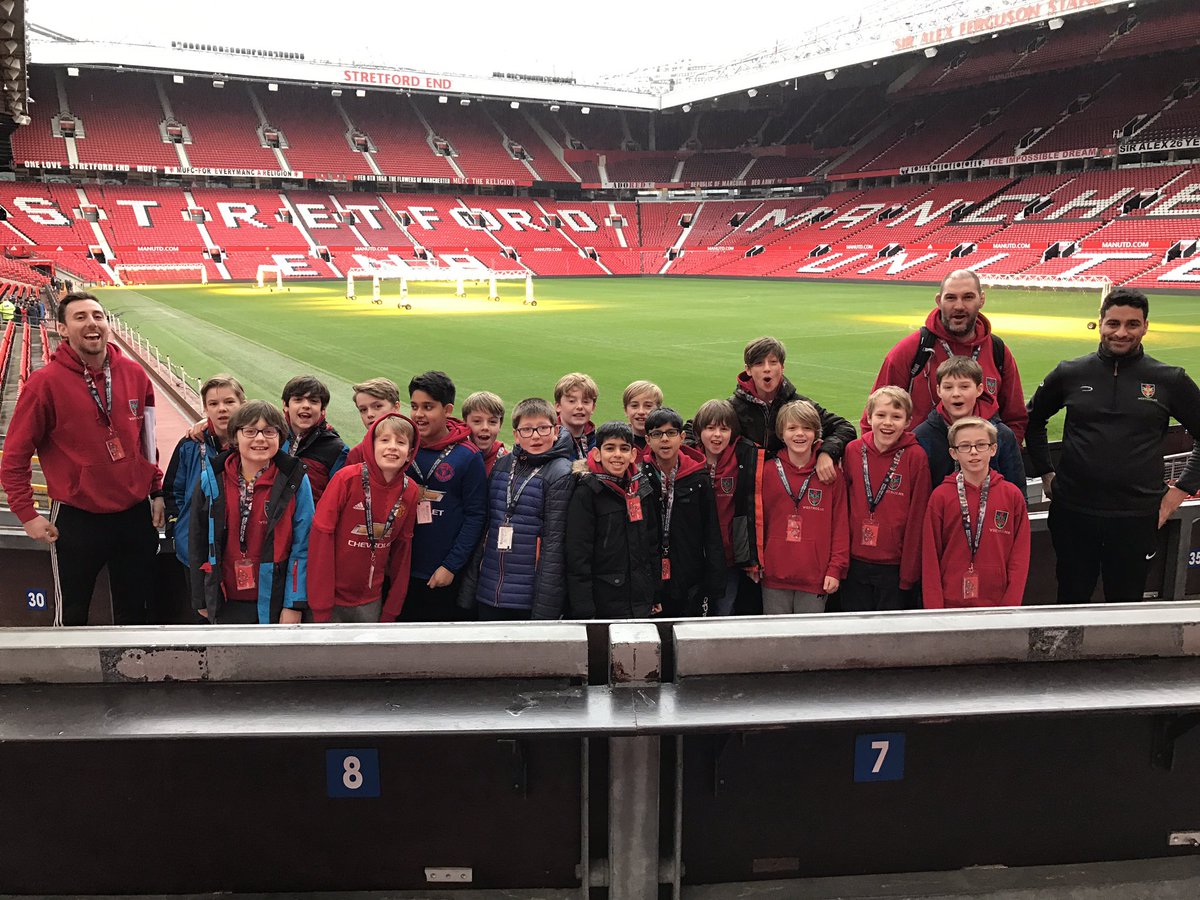 A brief walk to the directors’ box to see where Sir Alex Ferguson watches every game from, down to the dugout to where Jose Mourinho now leads the Red Devils and then for a look at the players’ tunnel before finishing with a brief stop in the mega store. 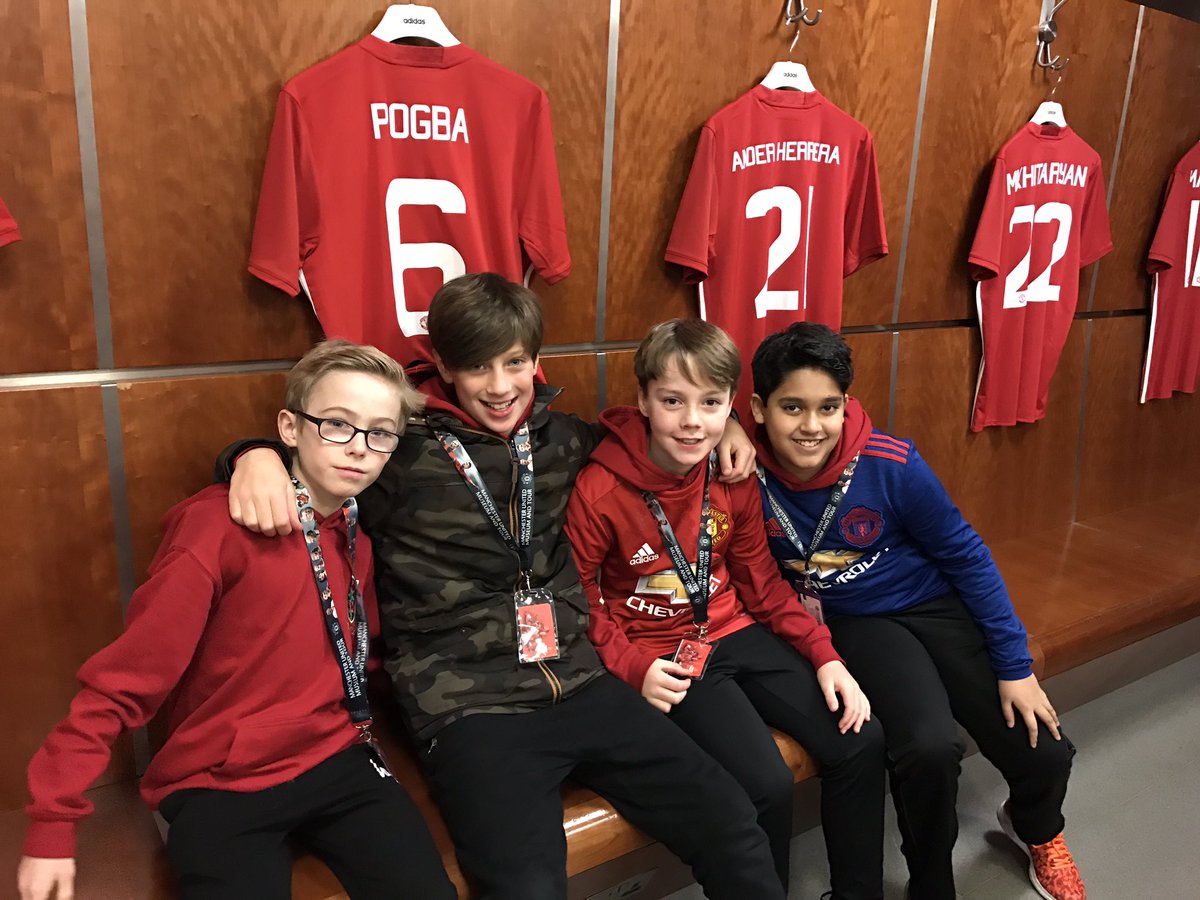 TGI Fridays then followed for a much needed refuel before a quick trip to the National Football Museum. 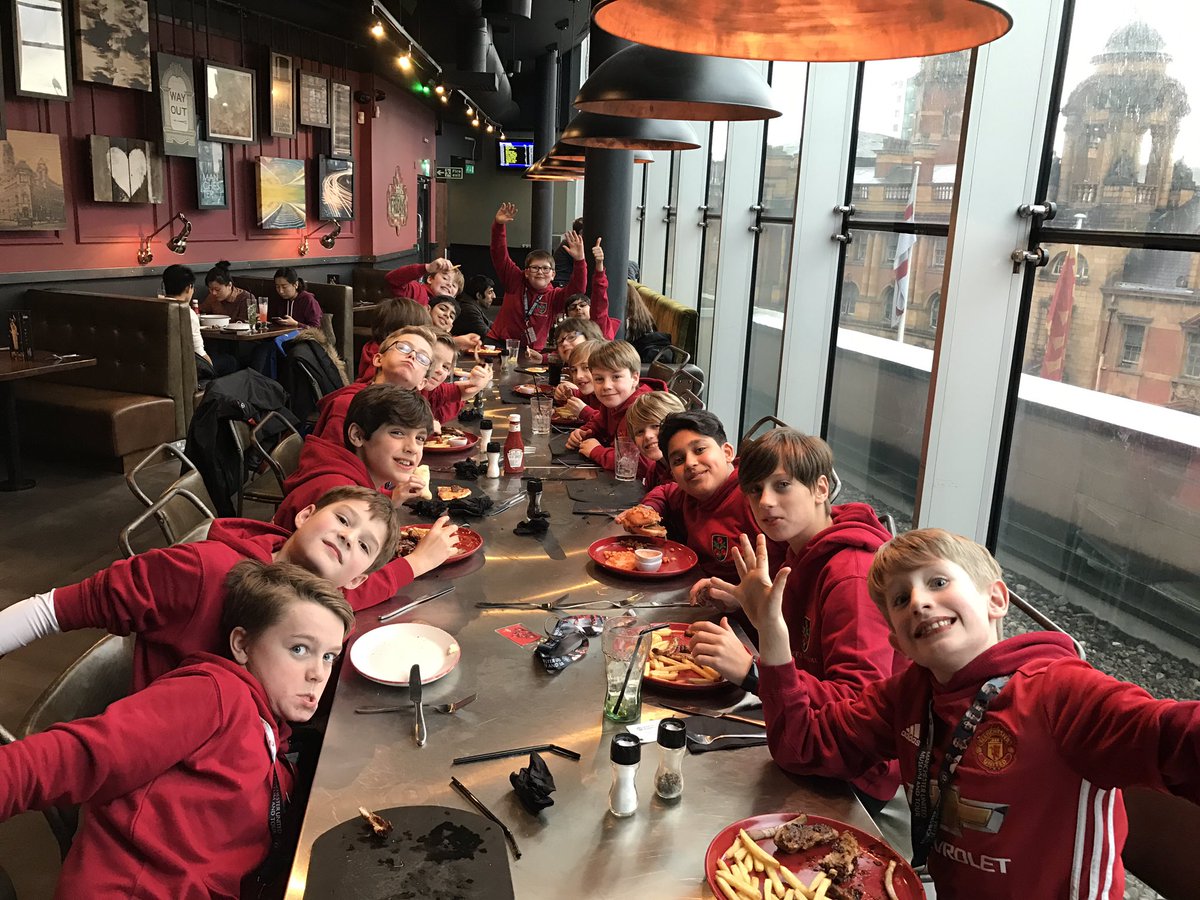 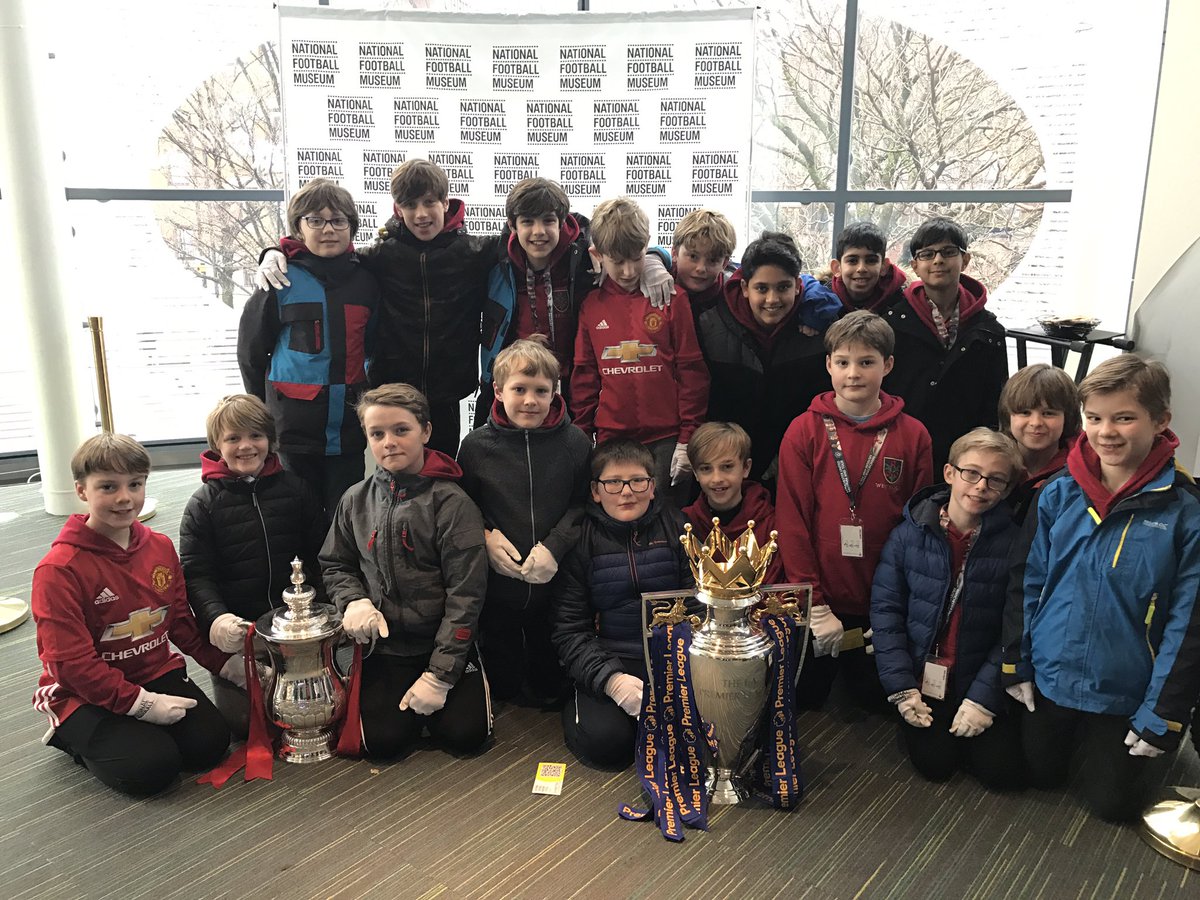 The adventure continued this time with snowboarding at the Chill Factor where the all 18 boys and four staff spent an hour racing each other on the toboggan, sledges and rubber rings before departing back to the hotel for a well-deserved rest. 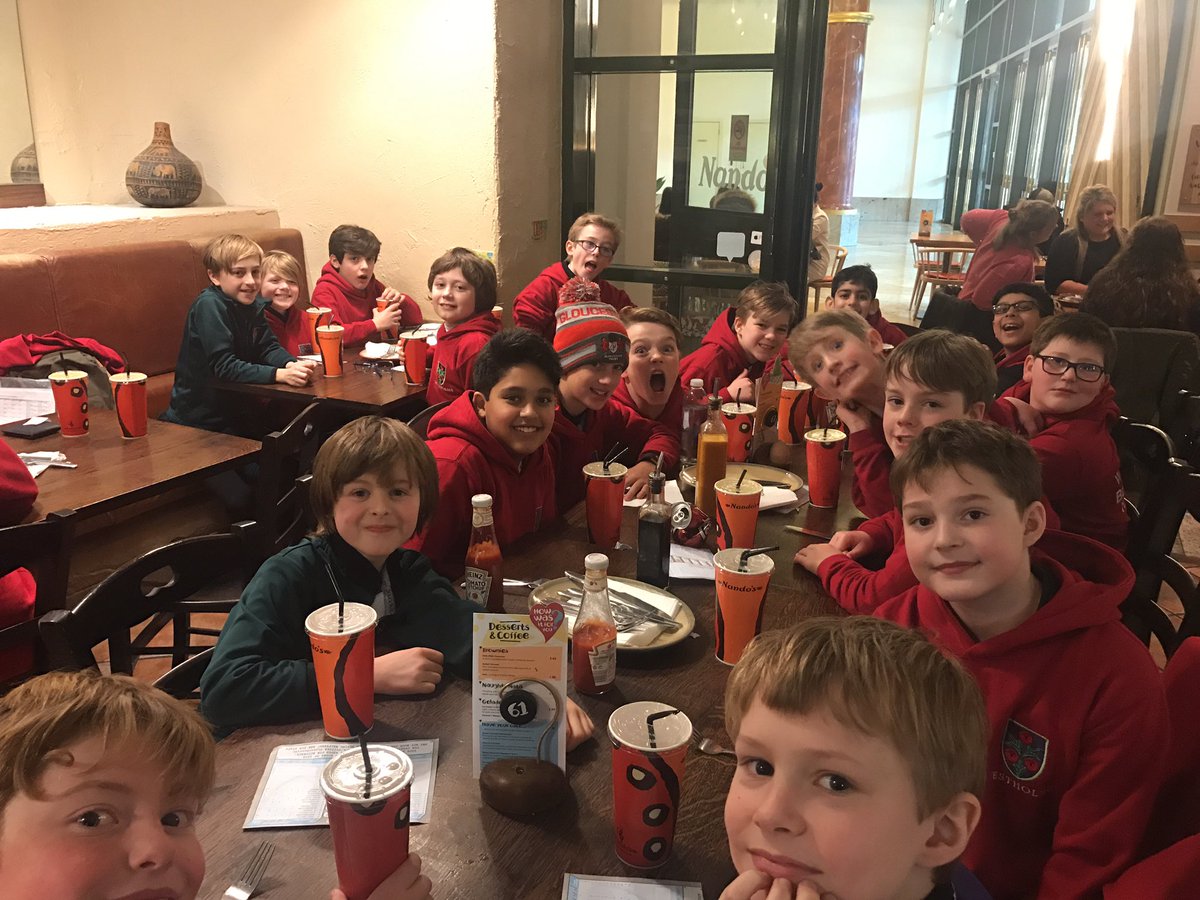 With bags packed, hotel rooms inspected and a hearty breakfast devoured it was off to Goals, Manchester for a mini tournament. Warburton FC, Apple’s Apples and Desailly United competed in a round robin tournament with Warburton FC coming out on top by one solitary point. Some fantastic skills were on show but most importantly great sportsmanship. 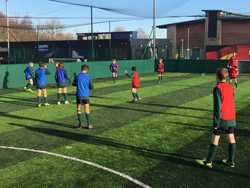 The Trafford Centre then called with the promise of Laser Tag and Nandos.

Staff and boys had an absolute blast and all agreed it had been a ‘sick’ tour. The tour uniform of matching (and easily identifiable!) tomato red hoodies had never been taken off, and phones had never been picked up. Camaraderie, banter and bonding were the order of the day and the whole experience was a great success.

Mr Appleton said, “the boys were a credit to themselves and the school. They were entertaining and great fun. It really was a fantastic weekend!”