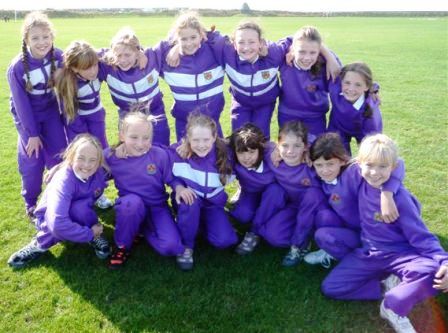 The junior cross country teams have got the season off to a flying start with successes in two recent competitions. 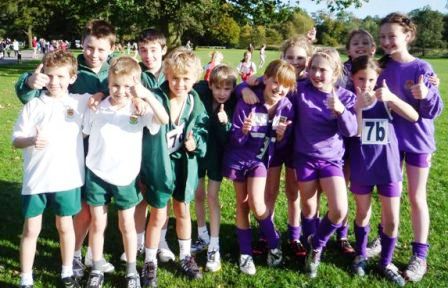 In the first race of the Blackburn and Darwen Primary Schools’ Competition at Witton Park, Alexa McTiffin won the girls’ race and rest of team finished strongly. Westholme will start the second race in first place, but only a couple of points ahead of our nearest rivals so it should be exciting. Next race is March so watch this space!

On Wednesday 6th October, both the Junior girls and boys travelled to Rossall for the AJIS Cross Country Competition. 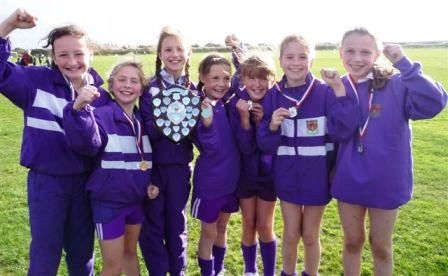 The Under 11 team ran incredibly well, and brought home a total of 35 points which is an amazing achievement. Congratulations to Alexa McTiffin who again won the race, but also to the rest of the team whose magnificent efforts lead to a “runway” victory! After handing back the Under 10 shield won last year, the same team, now a year older, were awarded with the Under 11 shield. Well done!