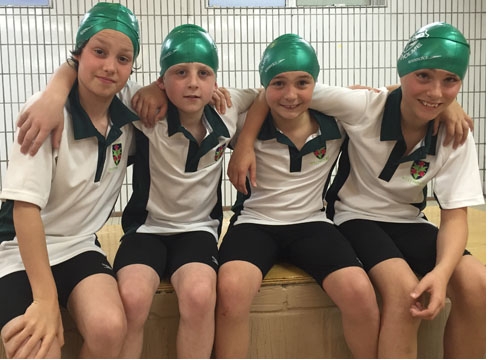 On Friday, Westholme Junior School competed in the regional heats of the English Schools’ Swimming competition at Everton Park, Sheffield. Hundreds of schools enter nationally, but only a select few make it to the finals.

Our boys team consisted of: Freddie Pickford, Ben Middleton, Robert Avent and Sam Hancock. They swam fantastically well and did Westholme proud in both relay events. Unfortunately, the team missed out on making the finals by 0.9 of a second in the freestyle relay. However, this is the closest they have ever come to making the finals and a big improvement from last year. 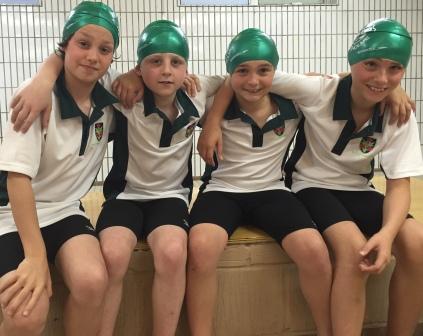 Christie Sturgess, Mia Machie, Lola Baron, Hollie Cubbon and Charlotte Hempsall competed in the girls team. They came first in their freestlye relay and secured their place in the National Finals. It was great swim by all involved and the girls thoroughly enjoyed participating. The medley relay event followed next; it was a very closely fought race but Westholme had the energy and endurance to finish first again. These fantastic results mean that both the freestlye and medley relay teams have qualified for the National Finals in Sheffield – a result that has only ever occurred three times in Westholme’s history!

Both the boys and the girls have worked incredibly hard all year round and this is a true testament to their efforts. Well done to all those involved!