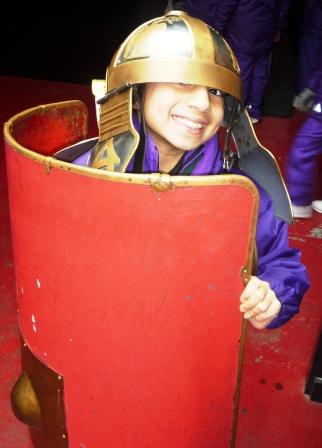 In connection with their studies on the Invasion of Britain, Year 4 pupils visited the Dewa Roman Experience in Chester.

The girls were invited to step aboard a Roman galley and sail back in time to revisit the streets of Roman Chester.  They also took a tour of the city, accompanied by a Roman centurion and were lucky to have the opportunity for a hands-on experience with Roman artefacts. 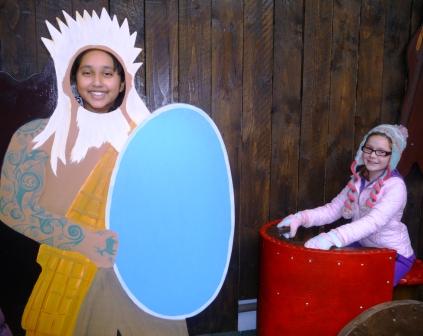 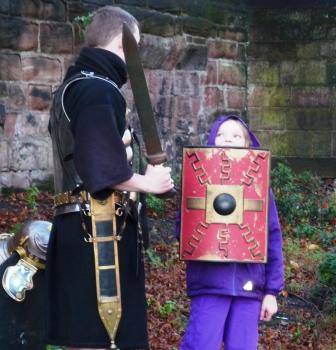