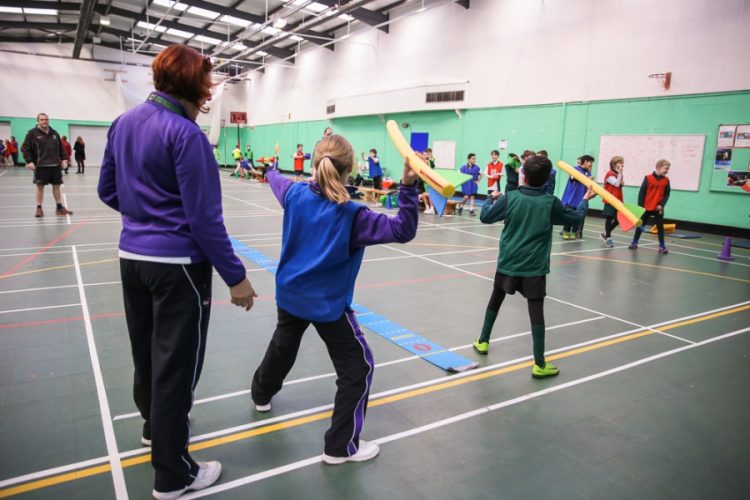 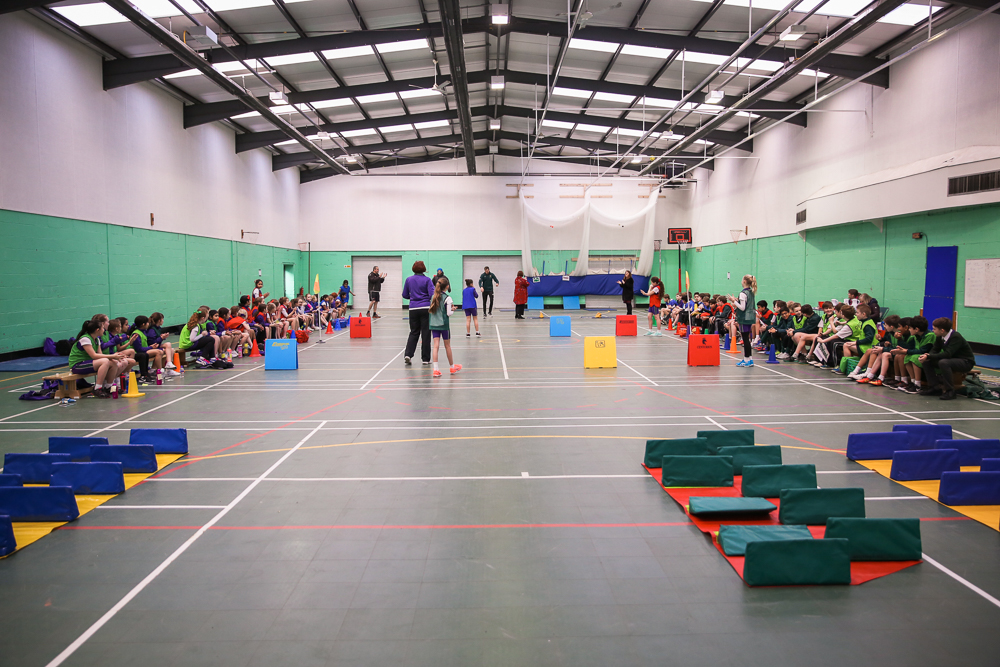 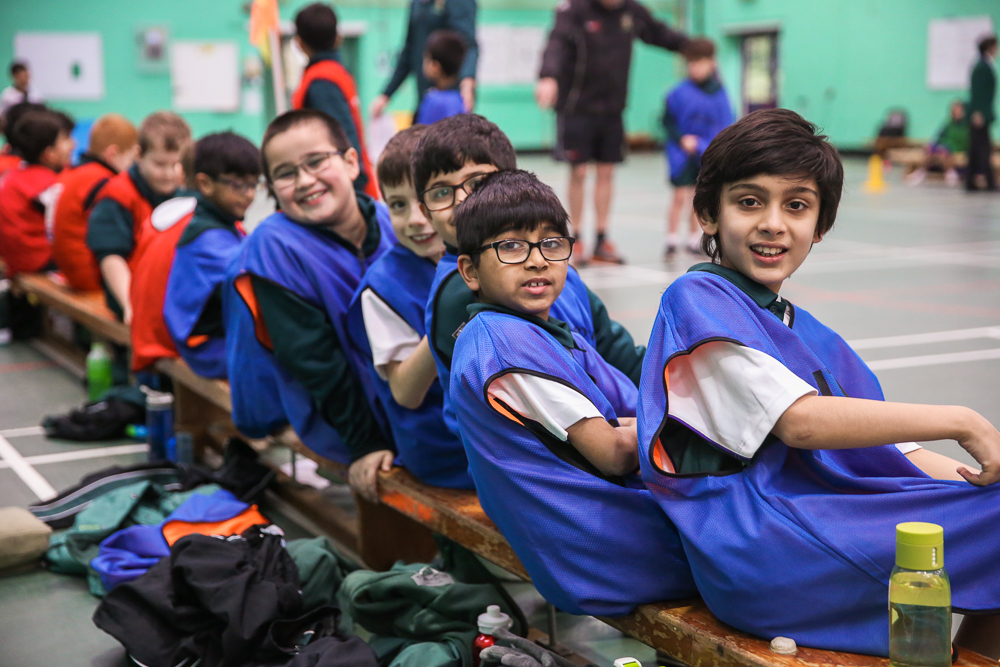 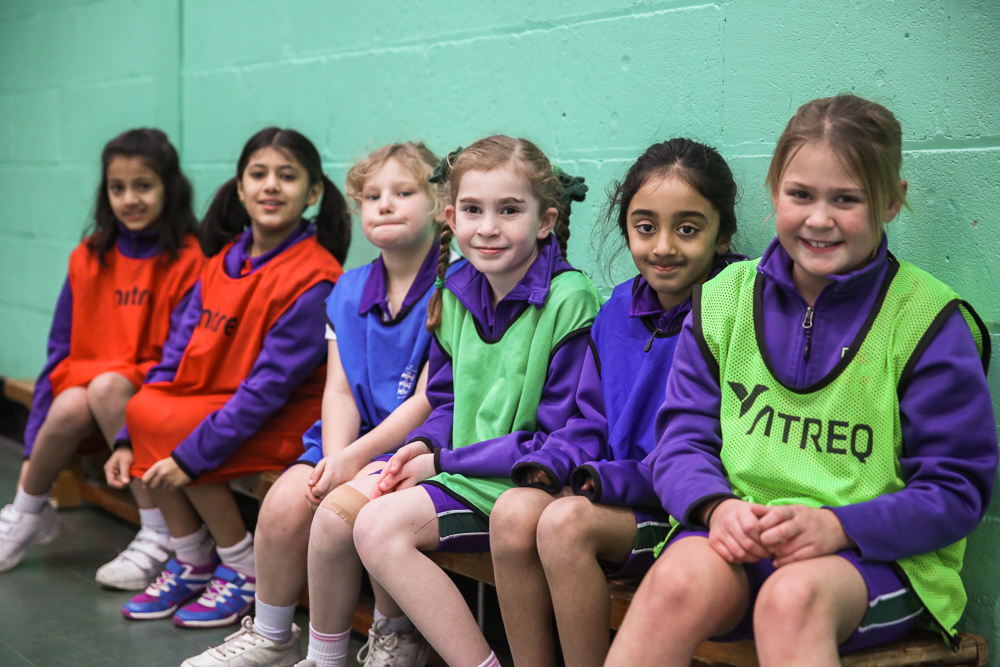 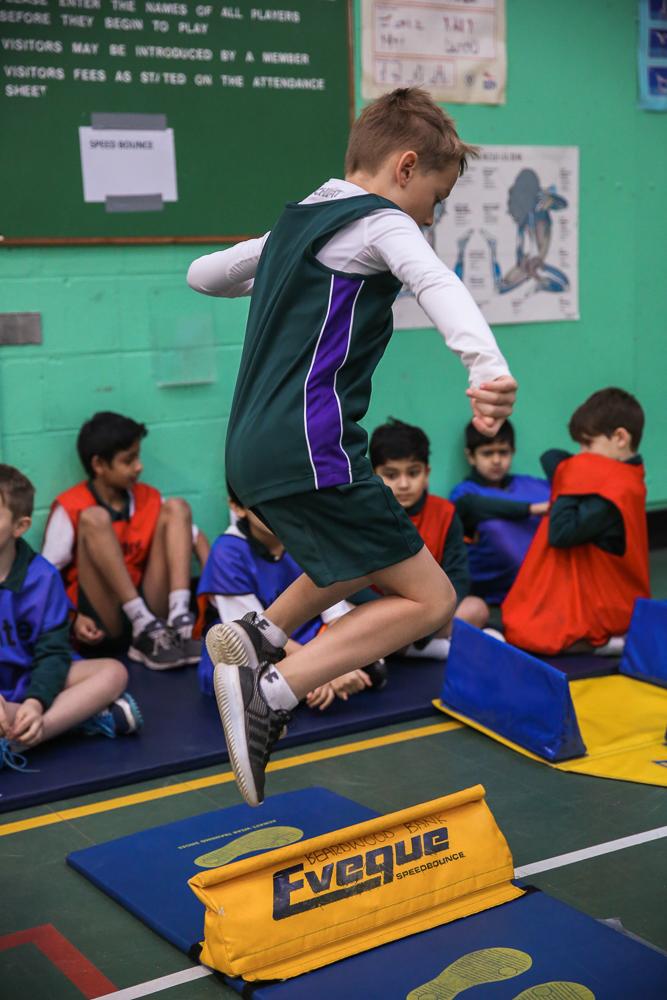 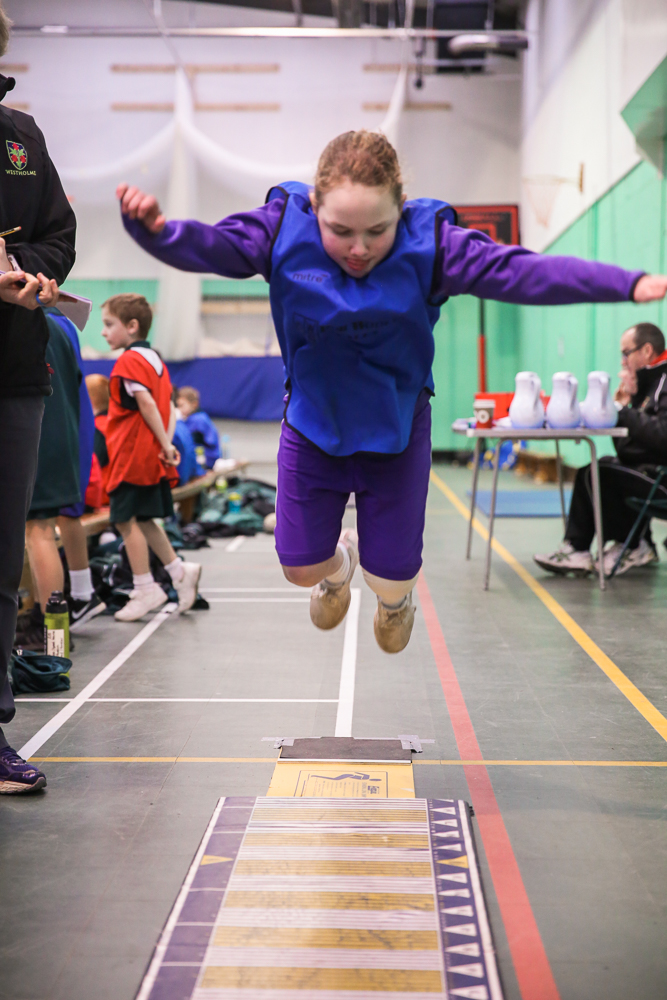 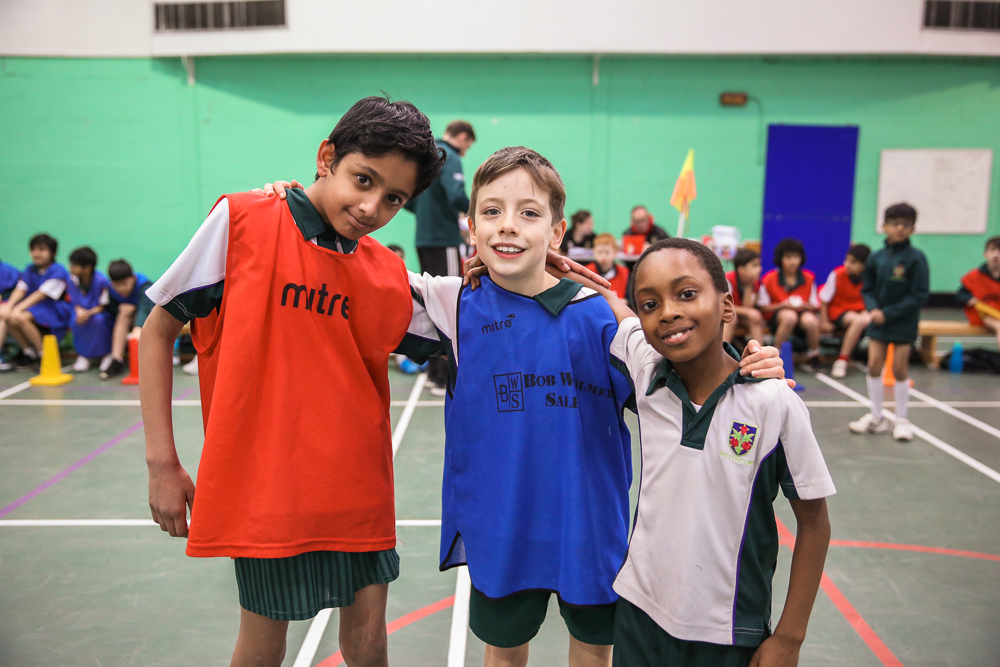 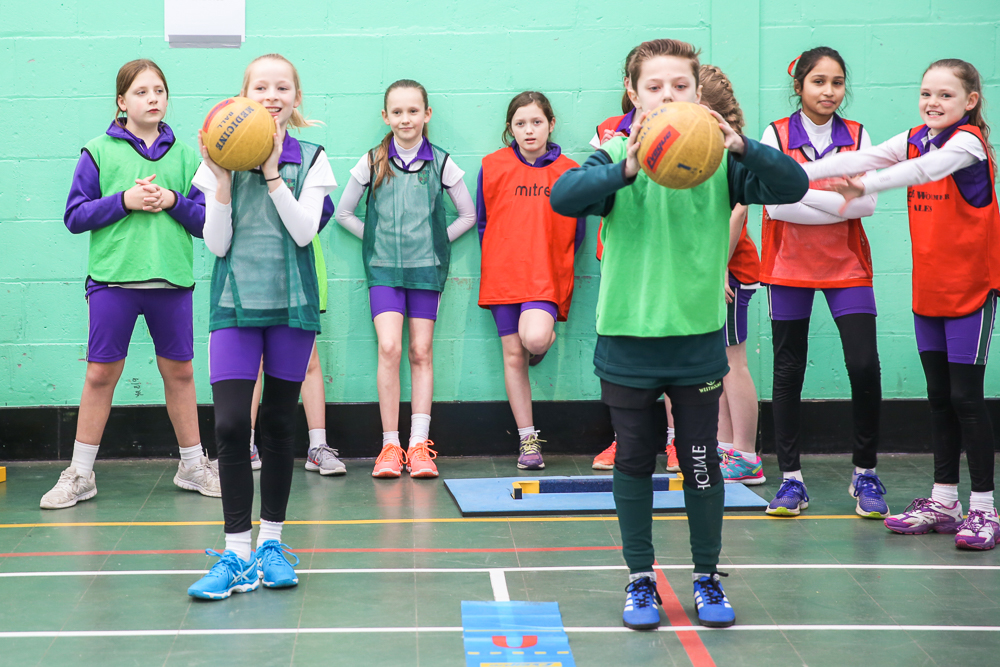 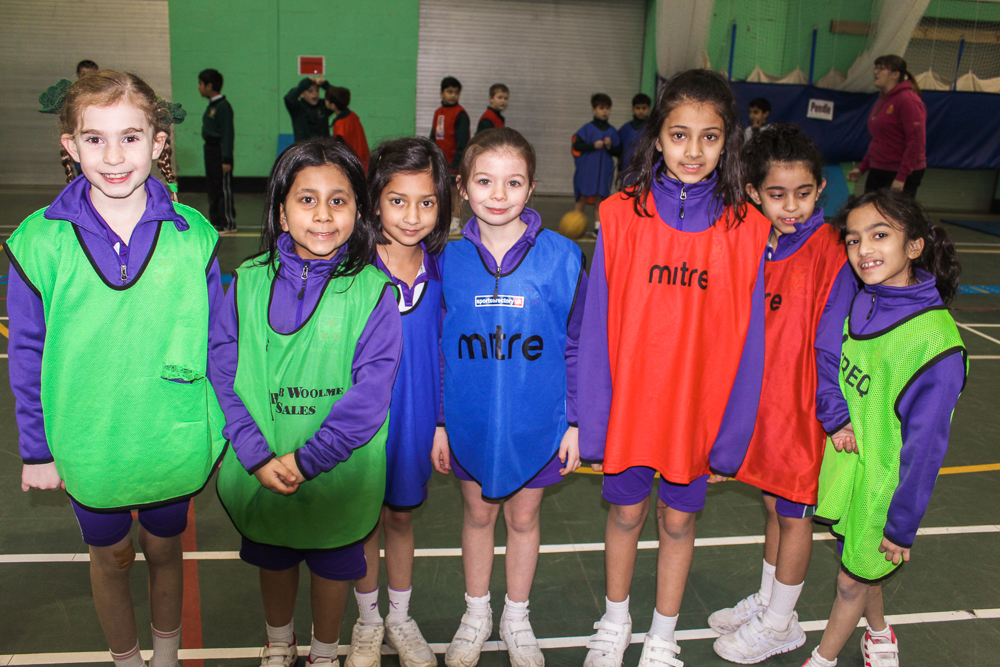 Pupils in the three houses, Longridge, Pendle and Bowland competed in events including balance, speed bounce, standing long jump, high jump and running races and there was a great team spirit with everyone loudly cheering on their Houses. 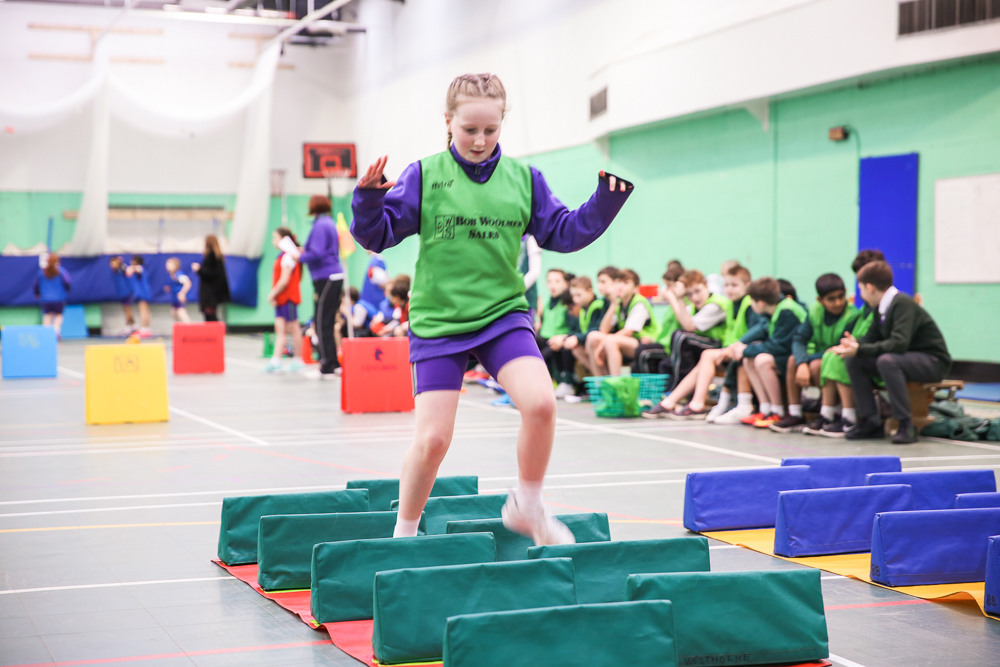 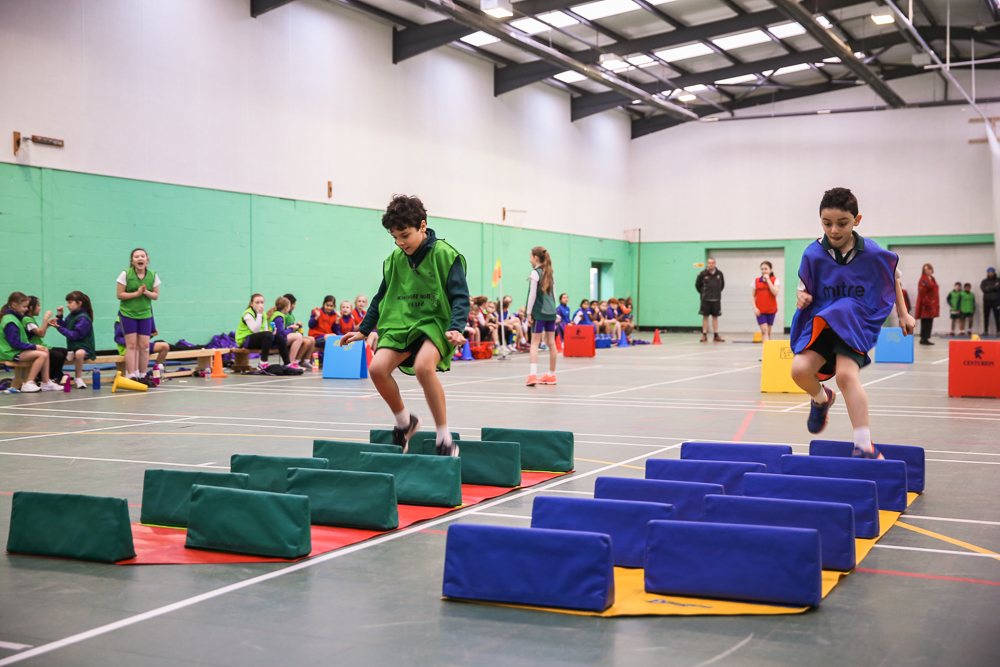 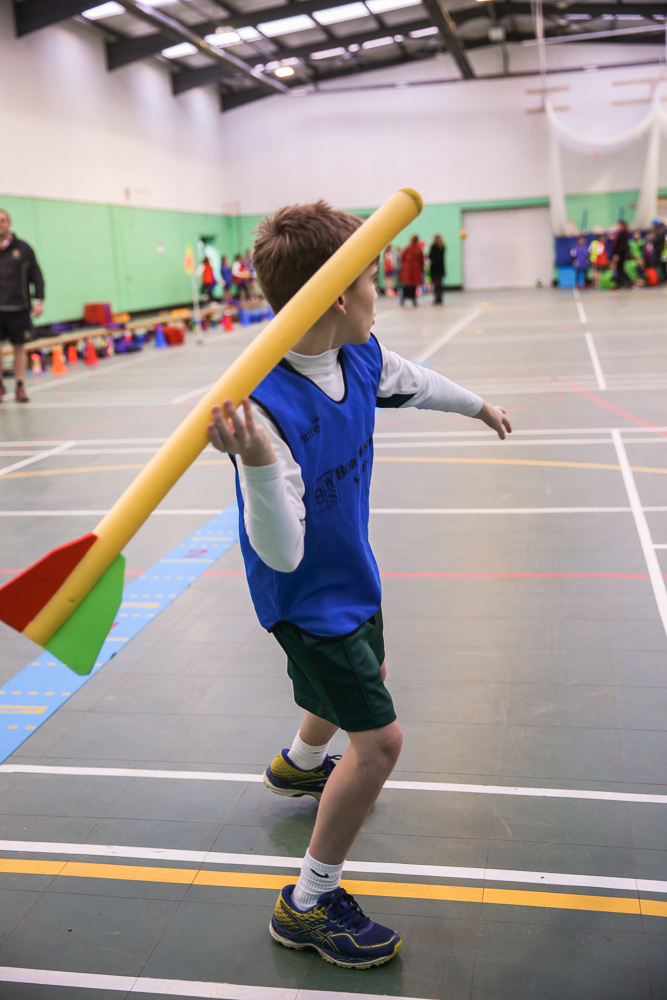 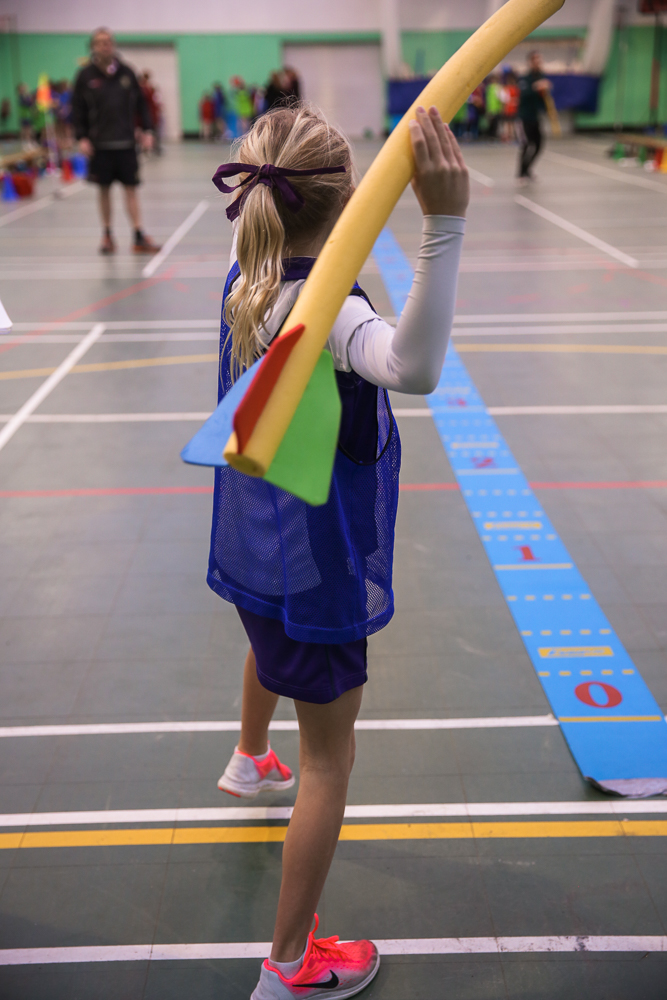 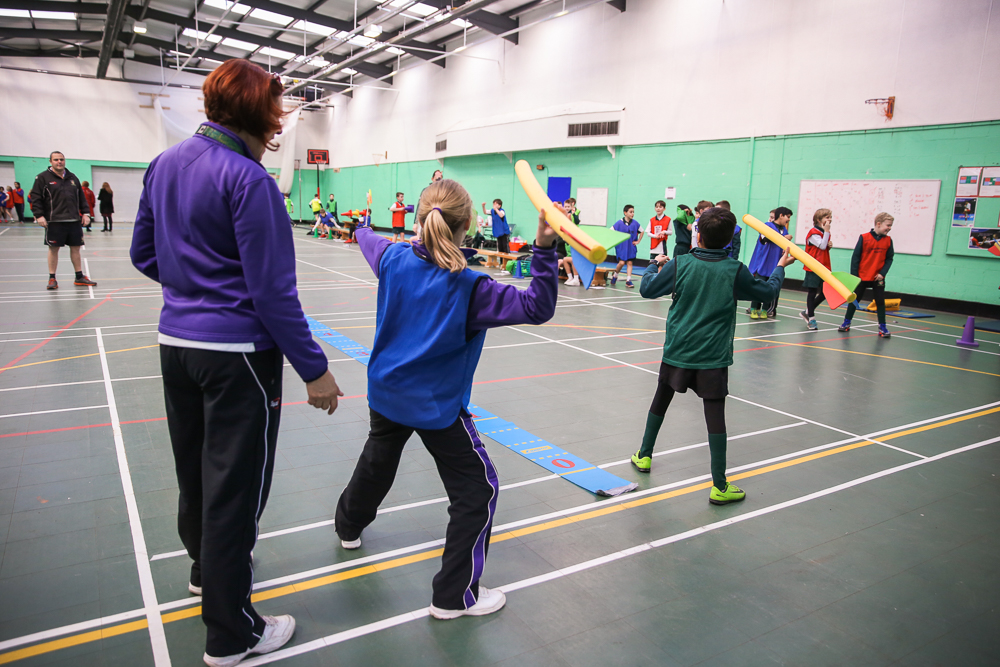 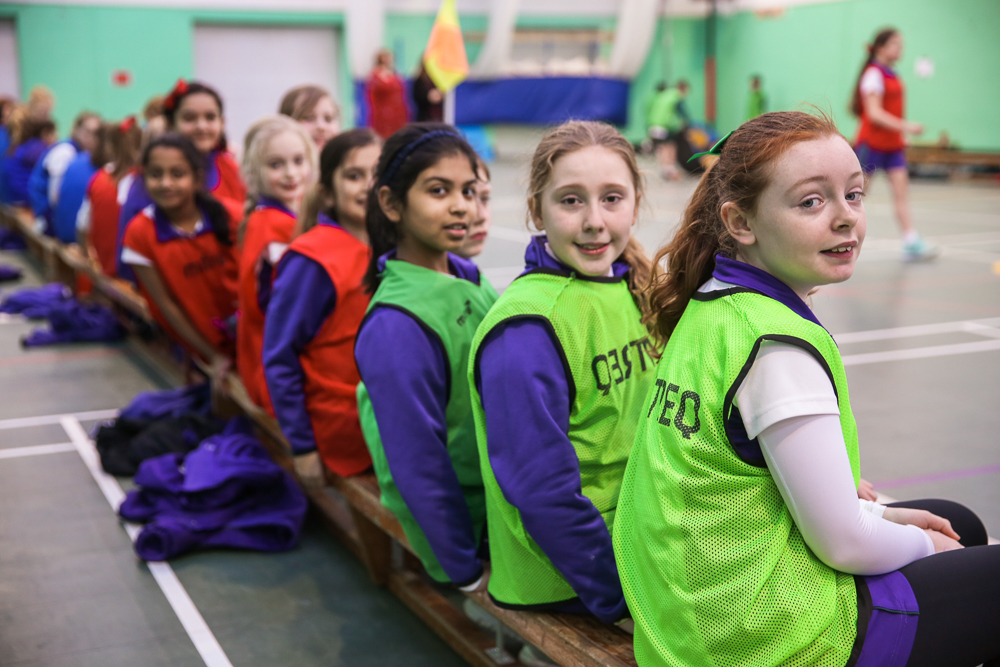 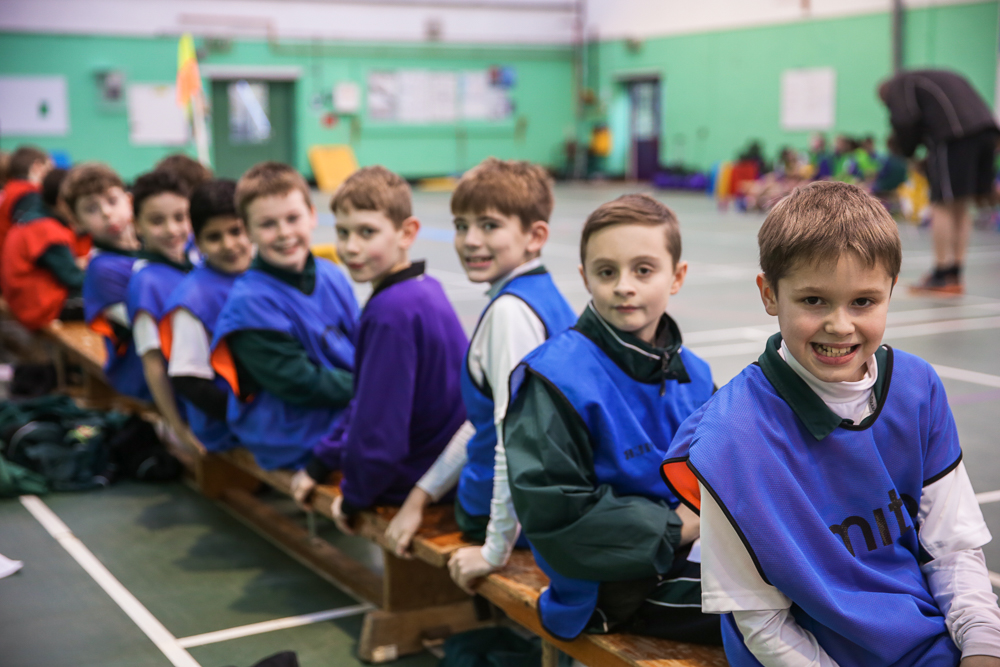 There were some new Westholme records set in speed bounce, standing long jump and javelin!

Sophie Gibson who won the vertical jump with a height of 47cm. The previous record was held by Charlotte Flood from 2007 ( 44cm )

Poppy Chester who won the speed bounce with a total of 55. The previous record holder was Hannah Berry from 2016 ( 53 ) 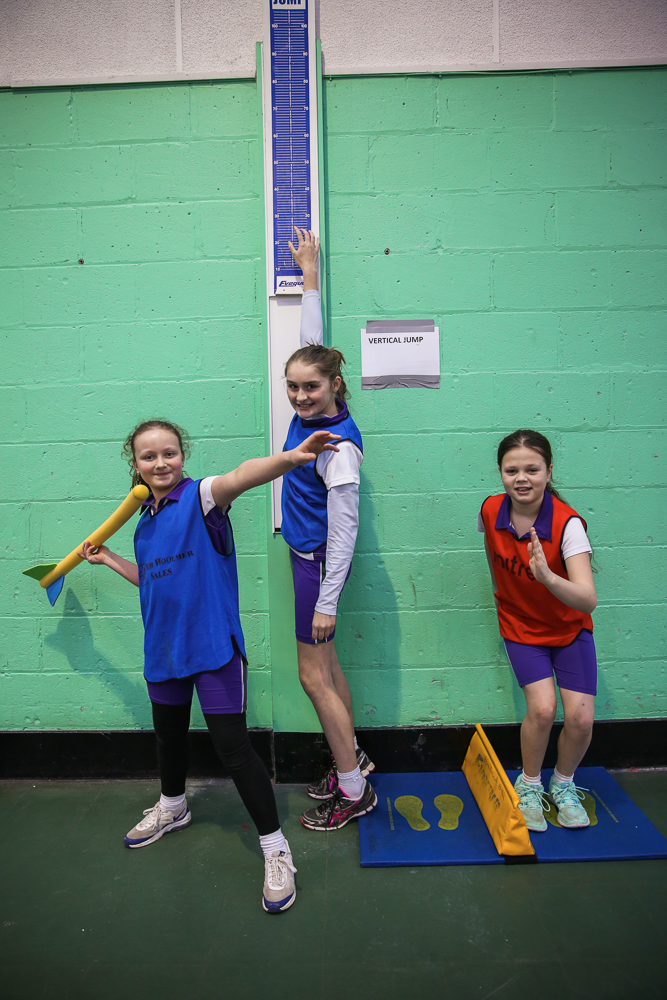 We look forward to finding out the overall winners soon!