A monumentally great day for Westholme football. Two wins out of two for the U11’s. Both the A and B team won 2-1. Good skills, communication, teamwork and effort all added up to these fantastic victories. Real team performances. Crucially, the players have started to implement the coaching that Mr Haworth, Mr McGarry and I are giving them. As a result, levels of performance are raising and enjoyment too!

Yesterday saw the first game in our netball calendar. It was an intense game for the B team with both teams working hard  to score goals and defend the opposition. The score for the B team ended 4-4 which is a fantastic result of which the team should be proud! The A team fixture was a tough game and saw the girls make leaps and bounds in their development, they scored some excellent team goals and worked hard to defend the court. The final score was Westholme 4 – Kirkham 13. 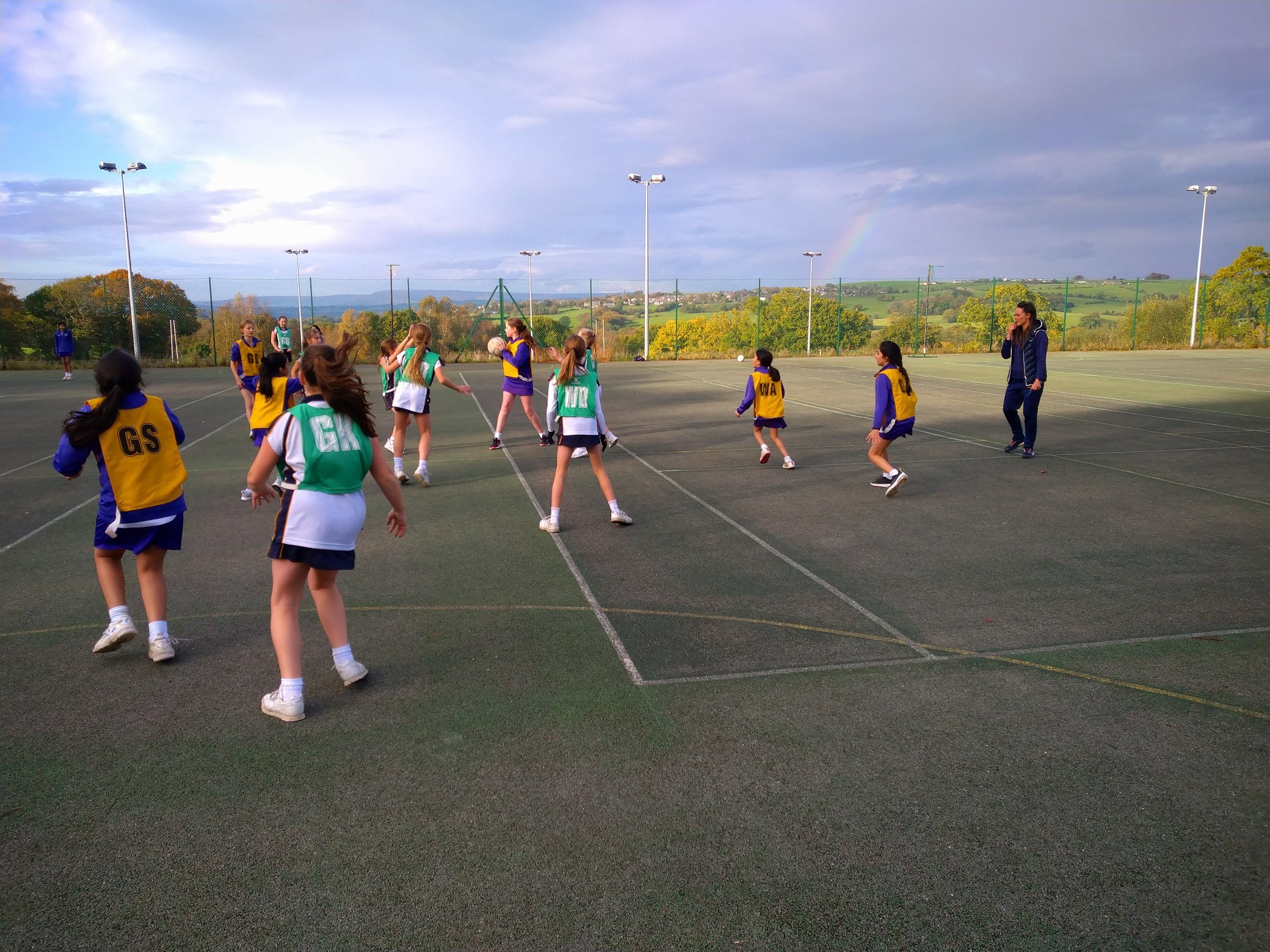 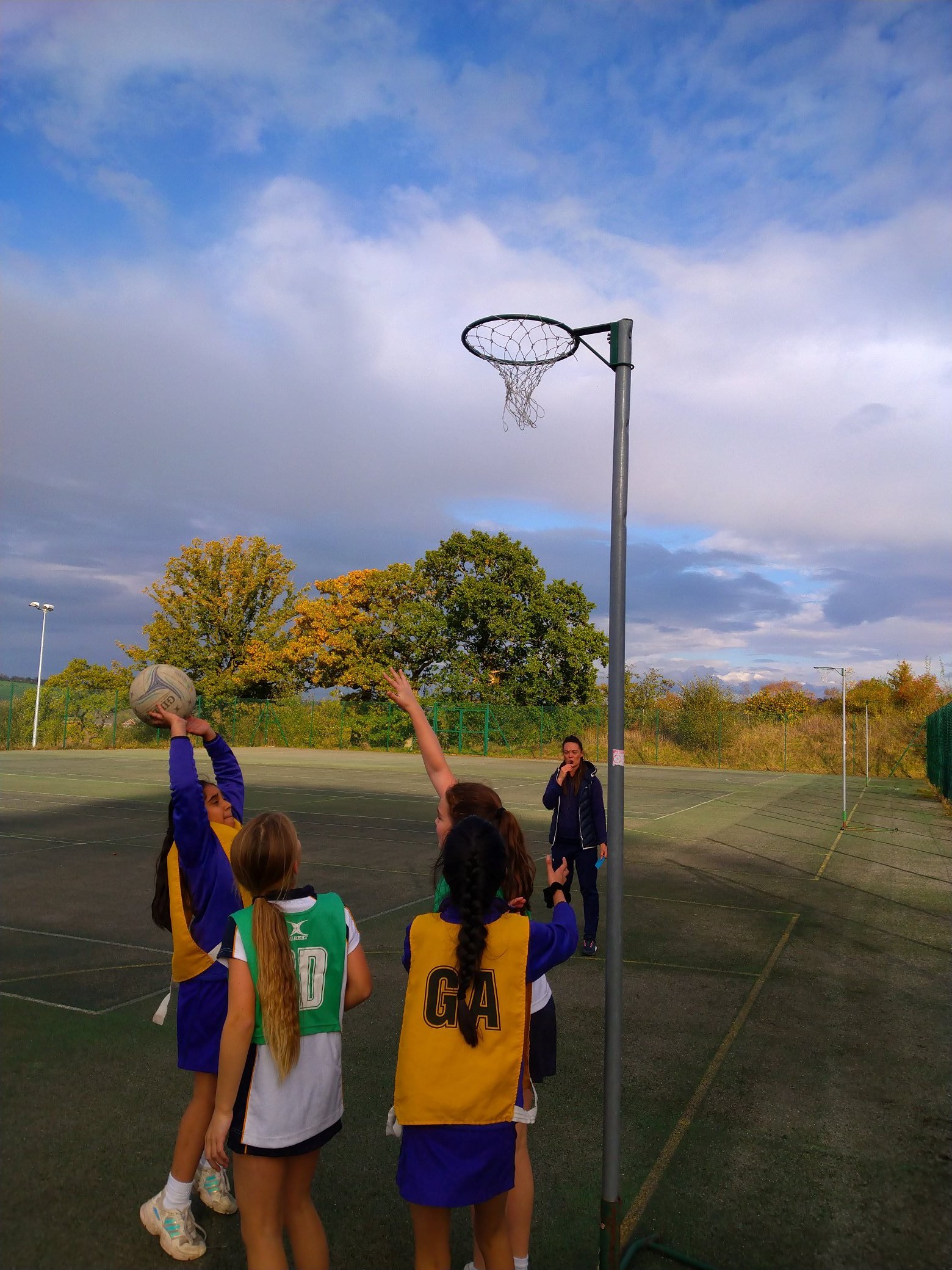 Well done to all the players !