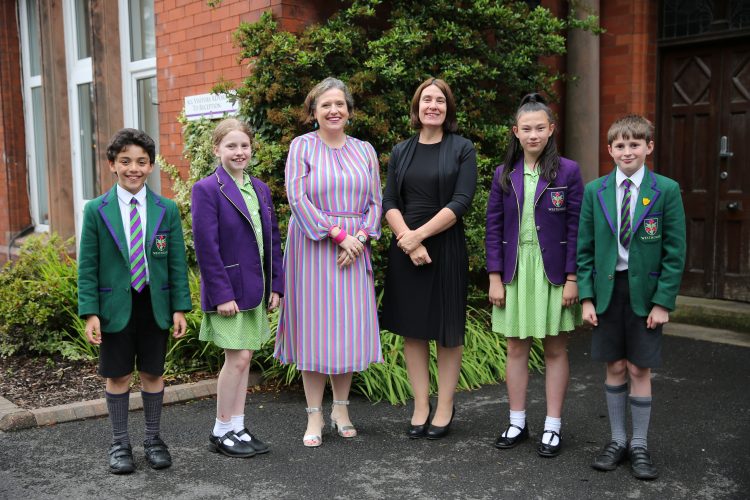 Last night, we hosted the annual Junior School Prizegiving Ceremony in the Croston Theatre. We welcomed a large audience of parents, grandparents, staff and Governors into school to celebrate the achievements of our talented students.

Our Guest of Honour this year was Dr Sarah Victoria Turner, alumni and former Head Girl.

Sarah is Deputy Director for Research at the Paul Mellon Centre for Studies in British Art, in London. An Art Historian and Curator specialising in 19th and 20th-century art, Sarah recently co-curated: ‘The Great Spectacle: 250 Years of the Royal Academy Summer Exhibition’ from June – August 2018, alongside Mark Hallett at the Royal Academy of Arts, London. Sarah is also the Co-editor of distinguished literature; including the exhibition’s accompanying catalogue, ‘The Royal Academy Summer Exhibition 1769 – 2018: A Chronicle’ and ‘British Art Studies’; a multi-award-winning open-access journal.

Before joining the Paul Mellon Centre, Sarah was a Lecturer in History of Art at the University of York, and holds degrees from the University of Cambridge, the University of Leeds, and The Courtauld Institute of Art. Sarah attended Westholme Senior School from 1993 – 2000 and was Head Girl during her final year. Although she now lives in London, Sarah frequently reminisces about her inspirational childhood spent in Lancashire and her schooling at Westholme. 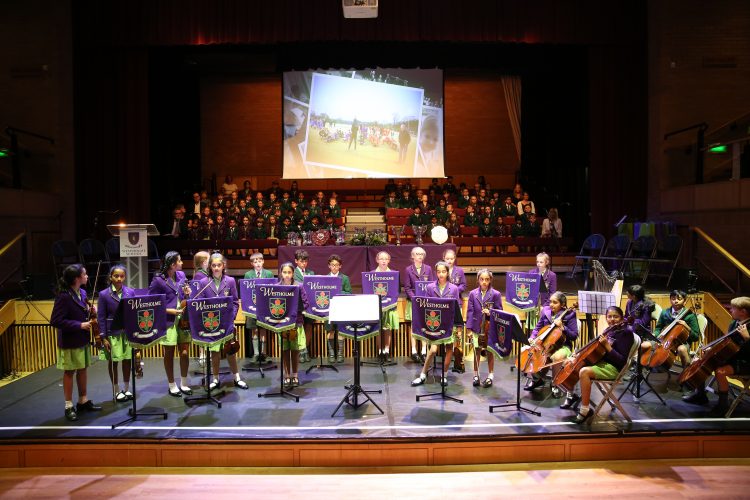 Proceedings began with a rousing spectacle of ‘Academic Festival Overture’ by the Orchestra before Chairman of Governors, Mr Marsden delivered the welcome address. 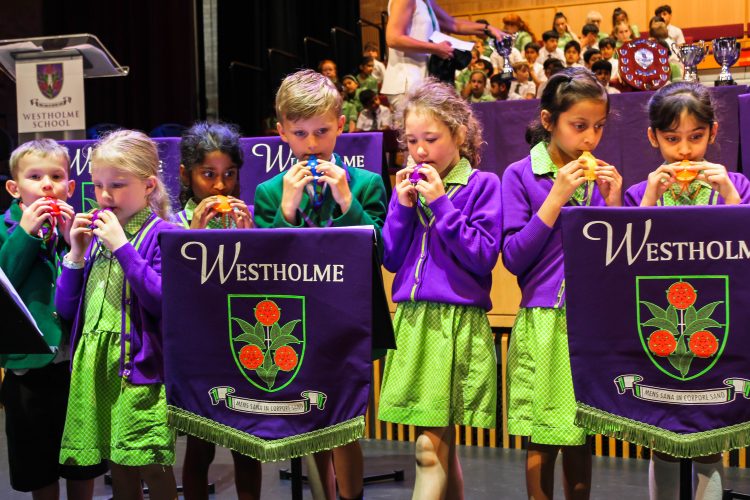 It was also lovely to welcome the Year 2 students to Prizegiving with sparkling performances by the Ocarina Group and the Choir, before Mrs Barnett gave her report on the School year.

The presentations of the prizes and House Cups were interspersed with lively performances by the Year 5 & 6 Recorder Groups playing songs including ‘My Favourite Things’ & ‘When I’m Sixty-four’ and the whole School Choir performed a piece from their drama production ,’ Wartime Memories’.

Our honoured guest presenter, Dr Sarah Turner, gave a wonderful and inspiring address which was followed by a vote of thanks by some Year 6 pupils. 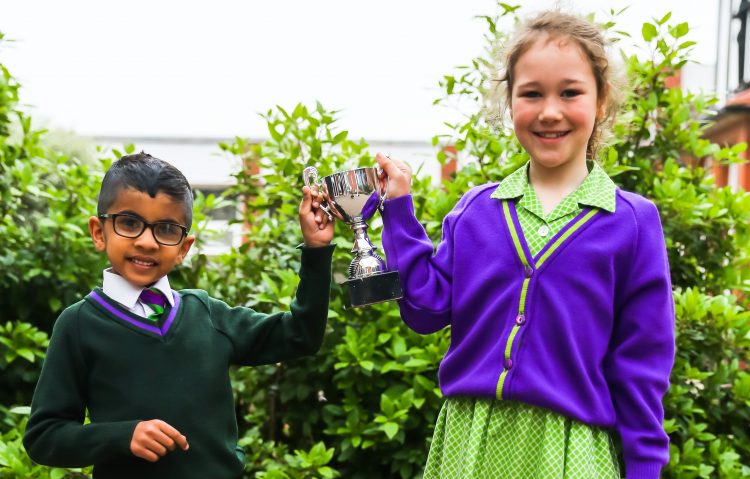 The entertainment was rounded off with a moving rendition of ‘Power in Me’ by the whole School Choir. Year 6 were delighted to receive their ‘Class of 2019’ hoodies and we are sure they will wear them with pride to remind them of their happy years at Beardwood Bank. 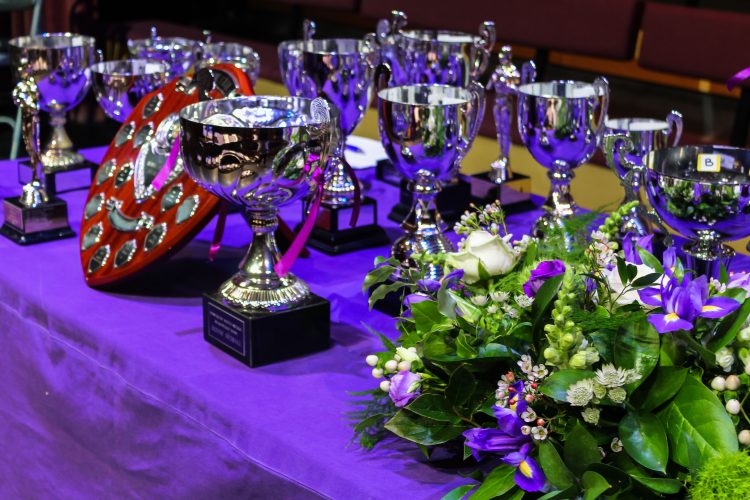 The evening would not be complete without the memorable interpretation of ‘Baby Shark’ by the Brass Group which the audience were sure to have playing in their heads for the rest of the evening!

A marvellous night to remember for all!