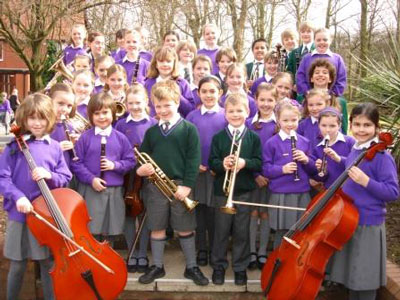 Junior pupils perform for their parents in the House Music Festival

The Junior School pupils and their parents were treated to a variety of musical performances from the boys and girls in their house music competition this morning. The pupils sang and played their instruments beautifully to a packed theatre and did their best to earn valuable points for their houses.