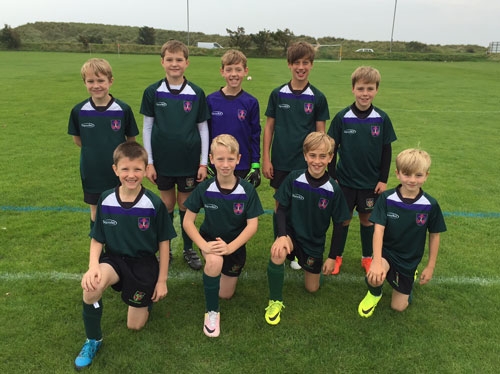 On Wednesday afternoon, many of our Year 5 and 6 girls and boys set off on a coach to AKS Lytham for the first fixture of the year.

Girls
Both Year groups played a host of Netball and Hockey matches; as the matches went by, our girls identified what they needed to improve on and started to put this into practice. The whole afternoon was a lovely experience. 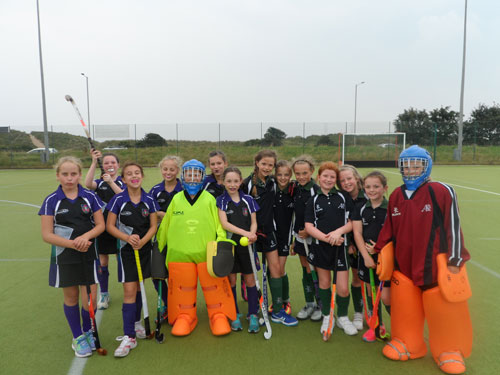 The boys also enjoyed a wonderful afternoon. The football was first to be played with some impressive displays in both matches; Westholme B team won 2-0 with a goal from James Thistlethwaite and an own goal to complete the scoring. Despite going 0-2 down in the opening stages of the match, Westholme A team were able to turn the score around ending up with a 4-2 win after two goals each from Jack Davies and Oliver Oakley meaning that they also progress to the next round of the AJIS Football Cup.

The rugby was equally satisfying with the Year 6 team showing that they have learnt a lot from last season, displaying excellent rucking, support play and a desire to work until the very last minute. The score finished with Westholme winning 7-2 in tries scored.

The mixed Year 5 and 6 tag rugby game finished with Westholme only narrowly missing out in a 12-9 defeat. For many in the team it was their first chance to represent the school in a rugby match and they did so, proudly.

Well done to everyone who tried their best and for being wonderful ambassadors for the school.