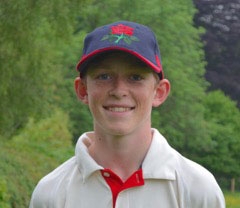 Westholme student is selected for U14 Lancashire Cricket team

Matthew Pettinger (9T) has been one of 20 boys selected to play for U14 Cricket for Lancashire.

He played his first match last week against North Wales and opened as third batter. They eventually won the match by 35 runs. 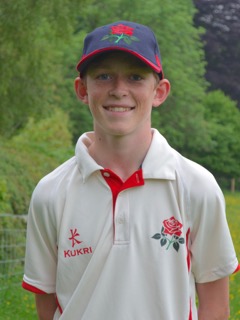 Matthew began his cricketing career playing for Pendle District and is a talent to watch for the future.