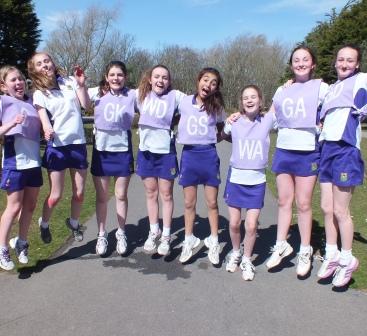 The Lancashire Schools’ Netball Tournament was held at Stanley Park, Blackpool.   Westholme entered four teams from Years 7 to 10.   All teams played exceptionally well throughout the day against some very tough opposition from schools from all over Lancashire. 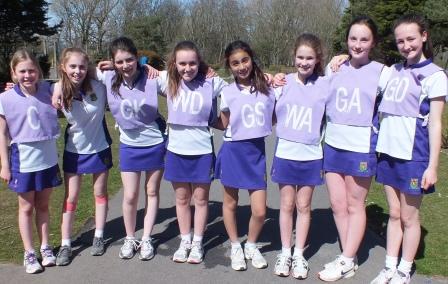 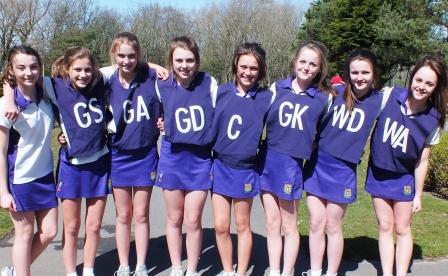 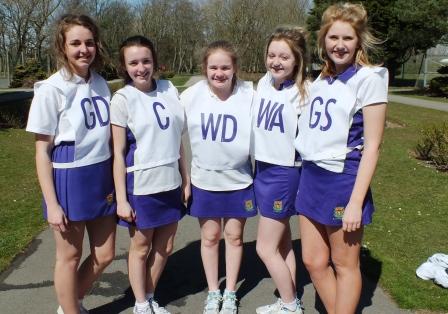 Special congratulations should go to Westholme’s Year 8 team who were runners up in the competition, just narrowly missing out to the winners by one goal.

Congratulations to the winning Year 8 Team