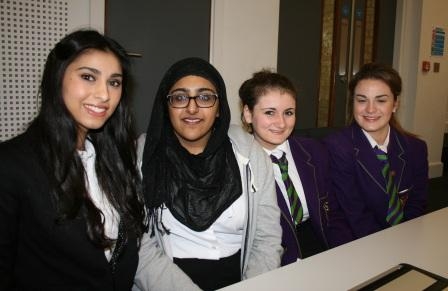 Should classical literature be taught in the secondary classroom? 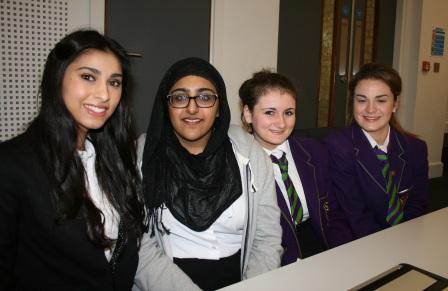 They debated whether classical literature should be taught in the secondary classroom and debated whether the UK should adopt the maternity leave policy used by Sweden. All students learned valuable skills, such as constructing an argument and dealing with controversial issues in a sensitive way. 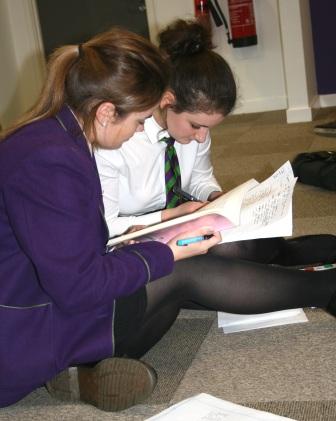 Whilst neither team won the entire event, both teams experienced success in the earlier rounds, coming second in two of the debates.