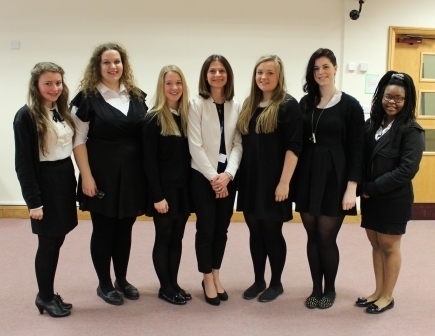 Old Westholmian Seema Kennedy (née Seema Ghiassi) was welcomed back to school this morning, to present an assembly to the Sixth Form students. Seema is a Conservative Party member and, spoke to the girls about the importance of voting. In the 2010 General Election only 39% of women aged 18-24 voted. With many of our Sixth Form students soon turning 18 (if not already) Seema stressed the importance of voting. She explained how ‘if you don’t vote, then you have no voice.’ 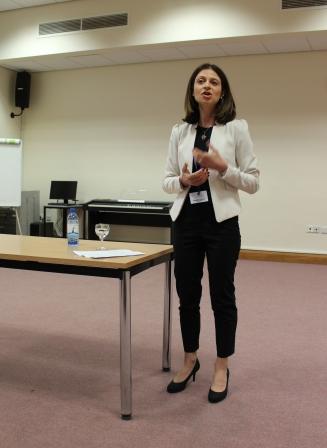 During the talk, students discovered that only 22% of MPs are women. Seema is working towards raising the profile in Parliament of ‘women specific issues’. Some of these issues include eating disorders, domestic violence and the balance of child care and work. Ultimately she would like a fairer female to male MP ratio.

Other important points relating to equality were made during the talk. Seema suggested that changes need to take place in the household; how male and female roles should become more equal and that the workload of running a house should be shared. She stressed how small steps in day to day life can result in bigger changes in the work place and in politics. 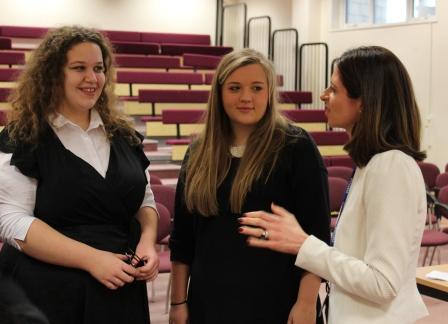 Students were given the opportunity to ask questions, and the topic of University Tuition Fees was raised, along with the lack of ethnic minorities being represented in Parliament and also whether it would be a good or bad thing if Britain left the EU. It was a real privilege for the girls to be able to talk to Seema in such an intimate environment and really understand the work that she is doing. 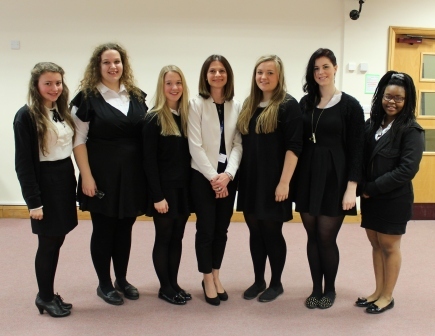 We would like to thank Seema for this thought provoking and interesting assembly.