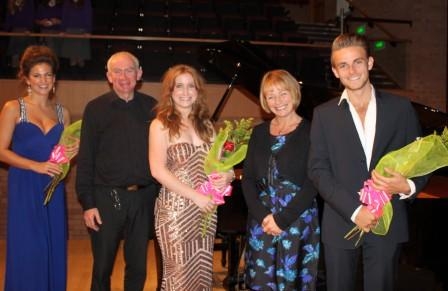 A little taste of the West End at Westholme! 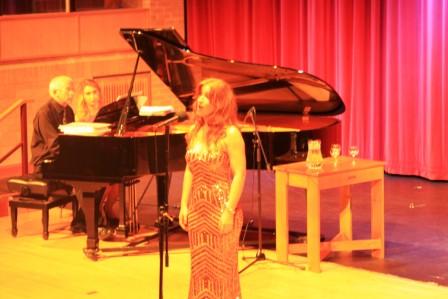 Everyone was excitedly looking forward to the Liz Singleton Showtime concert because we all knew that she had been a wonderful singer while at school and had gone on to earn success at the Guildford School of Acting, as Eponine and other roles in Les Miserables at the Queen’s Theatre in the West End and is currently touring opposite Paul Michael Glaser in Craig Revel Horwood’s Fiddler on the Roof. We were not disappointed! From the magical hushed tones of her opening song from Sunset Boulevard to overwhelming moments of vocal power and expression the audience were captivated by everything she said and sang. 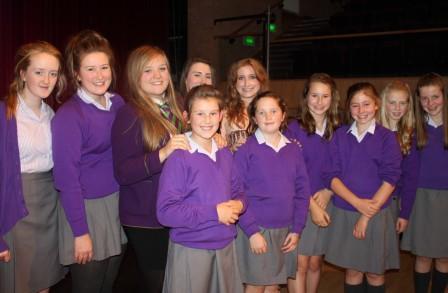 Members of the school choirs opened the evening with a spirited preview of their Prizegiving Coldplay Medley and Liz’s two guests, Emily Booth and Jamie Jukes, supported her well with songs like Wishing you were somehow here again and A boy like that, but it was Liz that provided the focus and excellence of the evening, helpfully relating her choice of songs to moments in her own life. She told how as a child she dreamt of starring in The Little Mermaid and then gave an exquisite rendition of Part of your world. Songs like Meadowlark were not only performed with passion and musicianship but put in the context of how they had featured in Liz’s life so far: at auditions or inspiring her in one way or another.

So a big thank you to Liz for a very moving and inspiring evening for everyone that attended. We will certainly be following her blossoming career and many will go to see her in Fiddler on the Roof when it plays at The Lowry Theatre from October 29th to November 2nd. 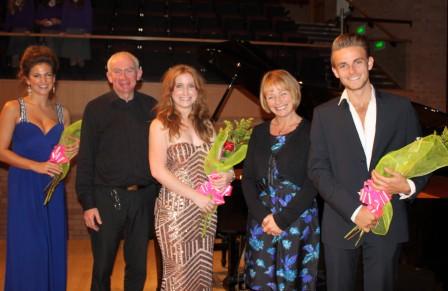