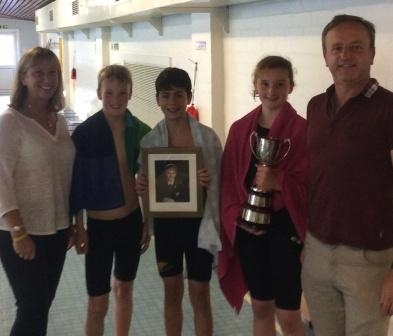 This annual swimming gala for the William Magowan Trophy is contested between Westholme and Stonyhurst St. Mary’s Hall.

William attended Westholme from Nursery to Year 6 before moving on to Stonyhurst St. Mary’s Hall, along with his twin brother Christopher. Sadly William died on 15th October 2009.

Swimming was one of William’s great passions and talents, hence, this befitting gala in memory of him between the two schools he attended.

Last night, the two schools came together once again to contest the trophy for this year. After superb performances from both teams, Stonyhurst St. Mary’s Hall emerged as the 2014 winners. The framed photo and cup for the winning team were presented, as always, by Mr & Mrs Magowan and remain together. After the three cheers for both swimming teams, an extra special cheer for William at the end rounded off the event. 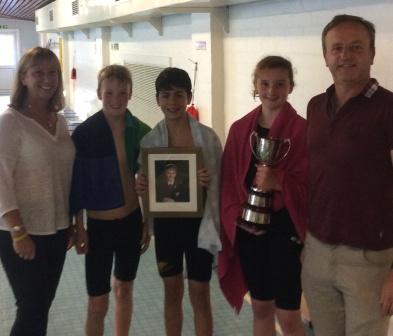 On Sunday, a special fundraiser and remembrance was held for William,which saw hundreds of people taking part in a walk or a 5k run around the grounds of Stonyhurst. Daffodils and snowdrops were also planted around the newly named ‘William’s Way’, where a stone bench will be placed in his memory. Prayers were said and a book of remembrance was on display for family and friends to write in. 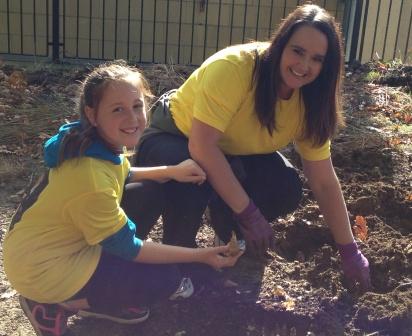 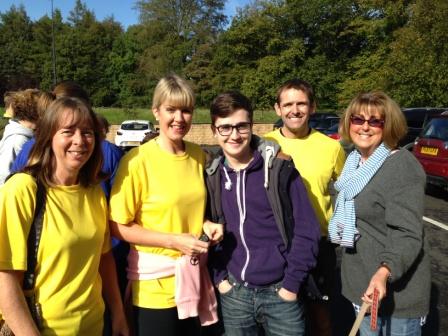 As well as William’s life being celebrated through the swimming gala, people are also able to remember him by William’s Way at Stonyhurst St. Mary’s Hall and ‘Fort William’ at Westholme Junior School.