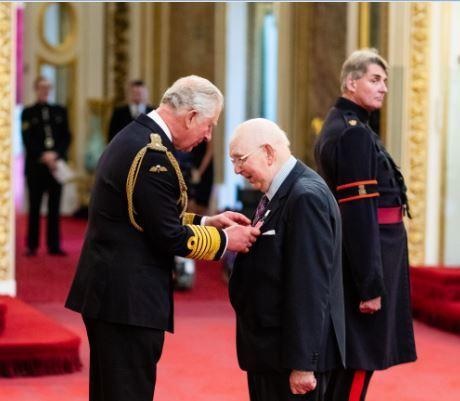 We were delighted to hear that our former Chair of Governors, Mr Ian Woolley, received his MBE award last month from Prince Charles.

Mr Woolley was honoured for services to the community in Blackburn & Darwen. Mr Woolley reports that, “it was a great occasion – extremely well organised with nearly 100 persons receiving honours”.

Mr Woolley’s wife, Joyce and 2 of their 4 children (Bridget and Stephen) were allowed to attend the Ceremony in the huge, magnificent Ballroom (where the Queen has just held the banquet for Donald Trump). They all enjoyed a wonderful family celebration in London over a very special and memorable weekend. 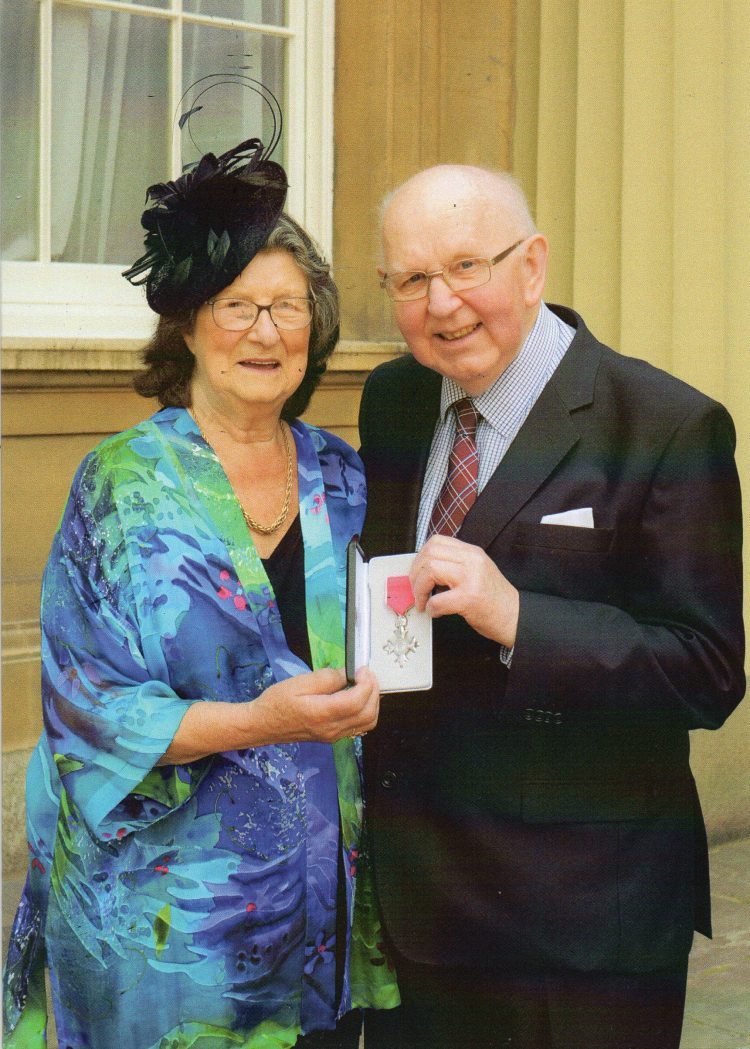 Mr Woolley was the chairman of Blackburn, Hyndburn and Ribble Valley Health Authority and East Lancashire Hospitals NHS Trust for 19 years until March 2003. He is the current chair of Age UK Blackburn with Darwen and a former magistrate and was Chairman of Governors at Westholme for 23 years, between 1968 and 1991.

Congratulations, Mr Woolley, from everyone at Westholme, on such a well-deserved accolade. We are so proud to have shared in your rich history of community support.