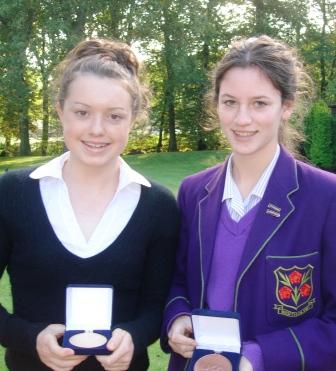 On Saturday 24th September, the Home Countries Mountain Running Championships were held in Llanberis, Wales, in the shadow of Snowdon, the highest mountain in England and Wales. This is a competition in which teams from England, Wales, Scotland and Ireland take part.