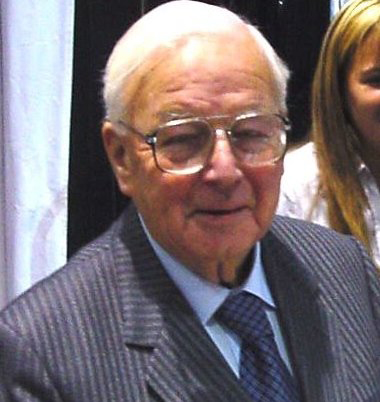 Former Vice Chairman of Governors and Chairman of the Buildings Committee   passed away in the early hours of Sunday morning, 5th February 2012.   Mr Prest was born in 1923, the same year as our school was founded.

Mr Prest was instrumental in the development of several of Westholme’s buildings, not least the science block at Wilmar Lodge and the Year 5 and 6 wing at Beardwood Bank.   It was his initiative which enabled Westholme to buy Beardwood House to set up the Boys’ Junior School.

Mr Prest has had a long connection with Westholme and even after retiring as a governor still kept in touch with all of the school’s developments.   He was a wise governor with vast experience and we are sad to report this news.