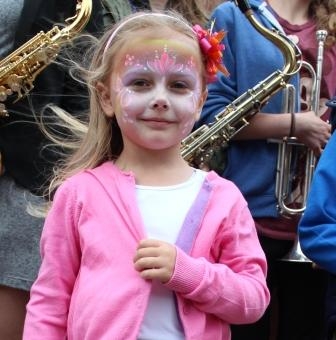 The next morning came round all too soon and the organising committee eagerly looked at the sky. After days of desperate weather watching, it seemed there would not be a ”˜Michael Fish’ after all – the weathermen appeared to have it spot on; the sky looked sullen, the wind a bit wild. But nothing dampens Westholme spirit, as we know! 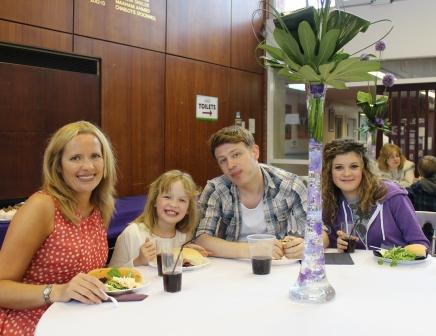 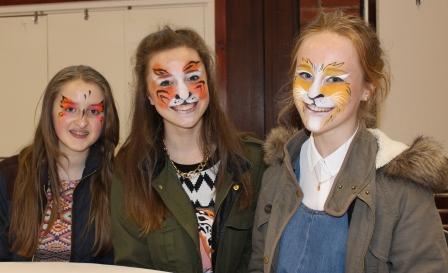 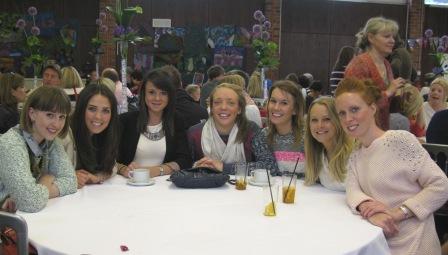 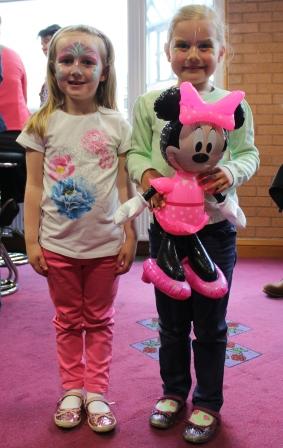 As the committee sped round putting up the delightful bunting hand made by all the Infant and Junior pupils, containing personal messages for their much loved Principal, we all said, “Well at least it’s not raining!” And remarkably, it didn’t. The bunting blustered but it didn’t blow away – and that pretty much summed up the mood of the day! Children smiled continuously, a mixture of the delicious hot dogs and cakes provided by our own amazing catering team,  and the giddy teacups and super bouncy assault course! They had their faces painted in a spectrum of pretty fairies and scary animals (yes, even some Year 10s, you know who you are!) Meanwhile, the boys had superb fun trying to catch professional Kevin Gallacher out in goal and our own staff provided fun cricket on our new pitch. 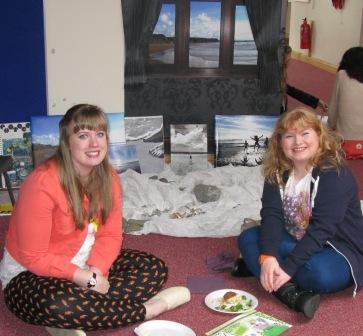 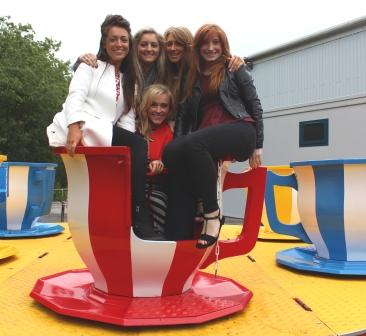 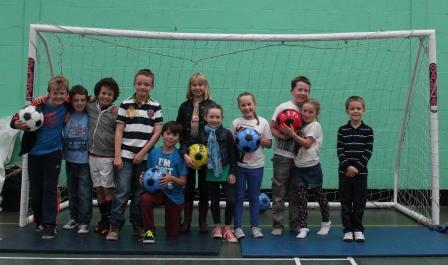 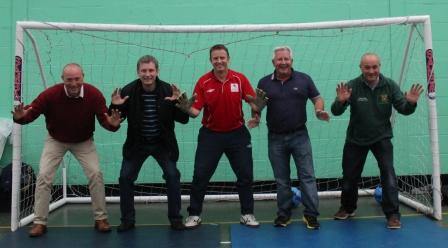 The atmosphere was buzzing, relaxed but purposeful, as everyone wanted to bring their good wishes to Mrs Croston and share in her informal day. Adults enjoyed a fantastic hog roast and a mouth-watering display of cakes, again created by our talented chef team, and the Pimms brought its own sense of sunshine into the foyer. Guests were entertained throughout the afternoon in the new Croston Theatre with Mr Millest and his super swing band, along with a number of soloists who rocked the stage. It was almost like an indoor festival, with past and present Westholme families all rubbing shoulders together, enjoying everything the day had to offer. 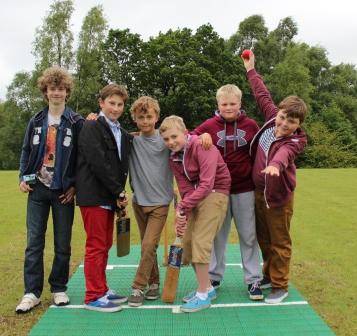 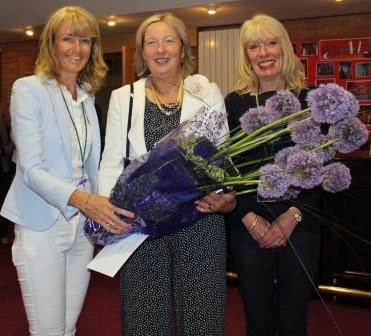 It was especially nostalgic to see that Mrs Croston’s first ever Junior Boys, the pioneers of the Junior Boys’ School were present, now fully fledged 18 year olds but still delighted to be part of the Westholme scene. By 4pm a faintly overwhelmed Mrs Croston went home, smiling broadly. She said, “The whole two days have been so special to me. They have given me memories I will treasure forever.” What a fitting end to a celebration weekend which over 1000 people took part in! 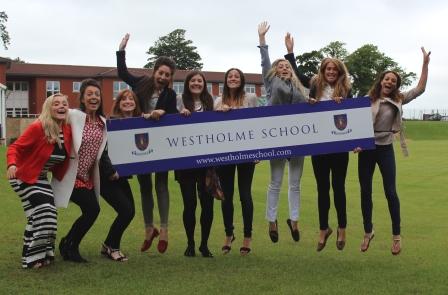