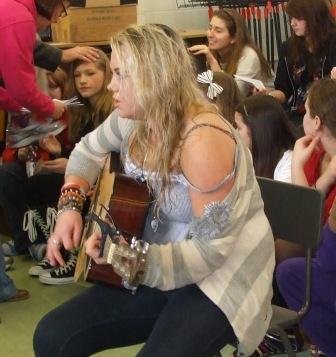 Our budding musicians began another Music Marathon to raise funds for the new music centre.   This time, however, it was for 12 hours and once again, we incorporated the event into the Spring Fair.

The 12 hours began with some of the children from Billinge House singing and dancing to a number of songs played by Mrs Fielding.   They were all in fine voice and they   wowed their audience with a variety of songs, including a pirate song and an old favourite, but with a Billinge House spin, Heads and Shoulders. 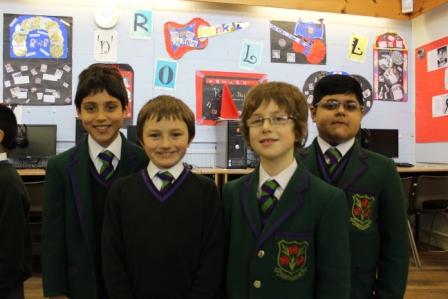 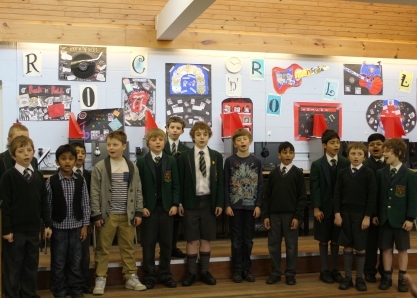 The Junior Boys were up next, and they began with an amusing warm up song, led by Mrs Burton.   They continued, to sing and play.   One of their highlights being a singing medley of ”˜Oh When the Saints’ and ”˜Sweet Chariot’. Once again, their audience were delighted.

Not to be outdone, were the Junior Girls, who had been rehearsing hard in the music rooms nearby.   Their  programme included a variety of brass, woodwind and string with some pianists and flute items a selection of tunes on the recorder including Allouette, La Volta and The Saints.   Year 3 and 4  sang the action song ”˜I once saw an Elephant’ and  Year 5 and 6  concluded with ”˜ I see the light’ from Disney’s Tangled. 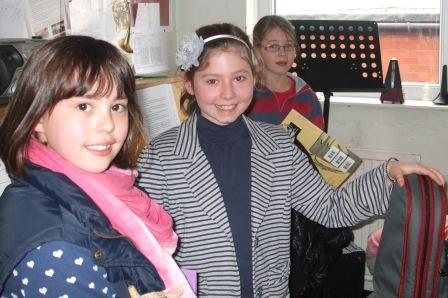 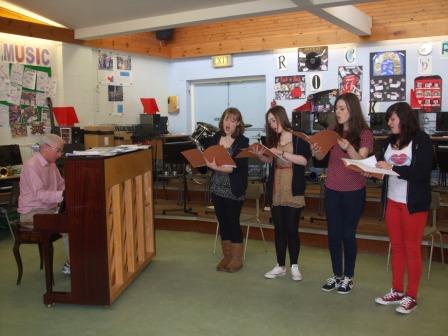 Finally, as 12 noon approached, it was the turn of the senior girls to take them right through until 9.30pm.   They performed in front of a packed music centre, whilst the Spring Fair was still taking place, before ‘going it alone’ for the rest of the day.   Individual songs, group ensembles and even a spot of dancing  were all on show for all to see, as the live webcam link was played once again. 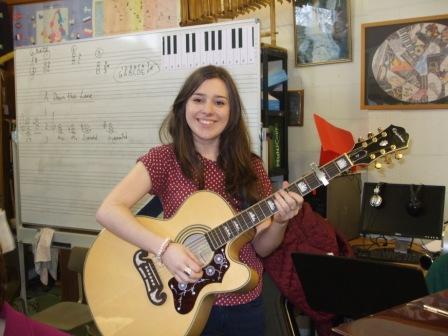 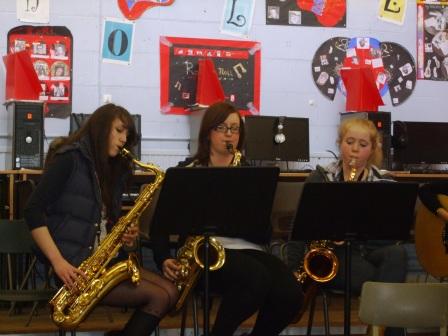 It was a fabulous effort from all the girls, but this time, ‘With a little help from their friends! 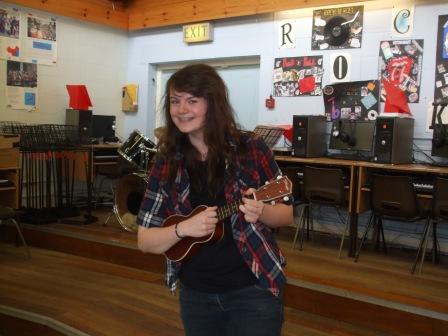 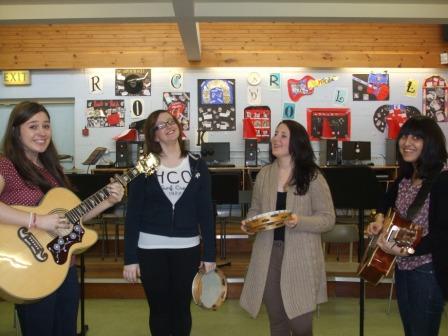